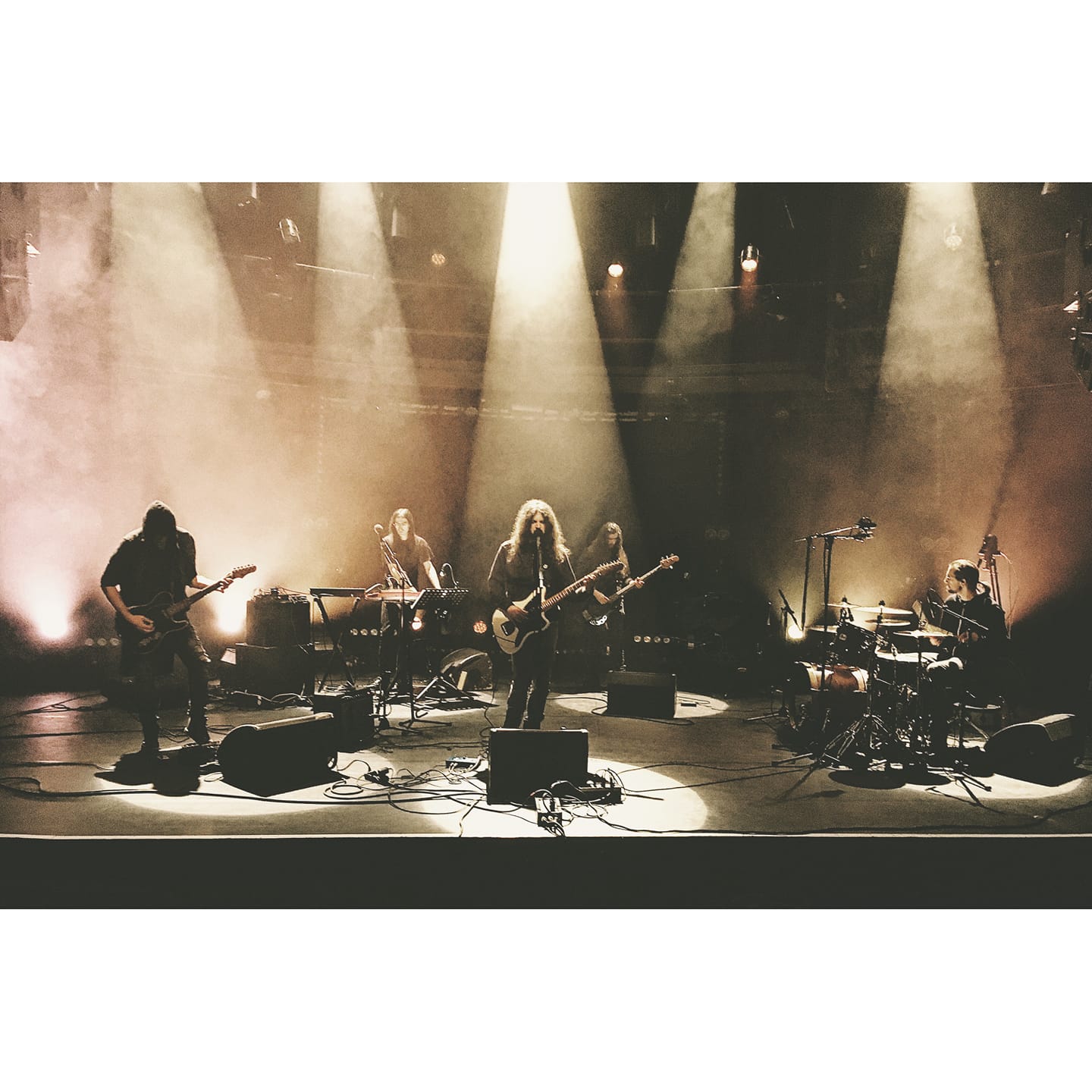 Formed in 1998 in Brussels, Belgium, this remarkable group set its early musical sites on the dark and horrific. Taking their inspiration from Death and Black Metal, but ever with an open mind, their sound has evolved, but has never strayed. This live stream is a performance of their latest album, “Vide.” It is quite different than previous efforts, a testament to their artistry.

Opening (and staying) largely in shadow and silhouette, their music is thick and somber. Longing, yet nimble bass-heavy rhythms lay a solid foundation for the heavily processed vocals which I have labeled as “worbly.” Listen and choose your own adjective.

Per the band, “Vide” is “a journey of an infinite mind stuck into a world too small. Questioning the essence of one’s perceptions.”  After repeated listening, I cannot agree more. Emptiness delivers a show that is simultaneously uplifting and oppressive. I felt entranced by the band’s overall sound. The underlying rhythms were very consistent. Meanwhile, the melodies and vocal delivery ranged from disjointed to almost pleading in nature.

It prompted me to seek out earlier works and I was not disappointed. I encourage you to do the same. 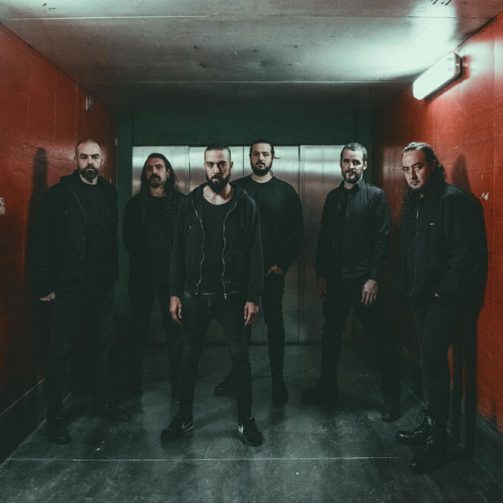