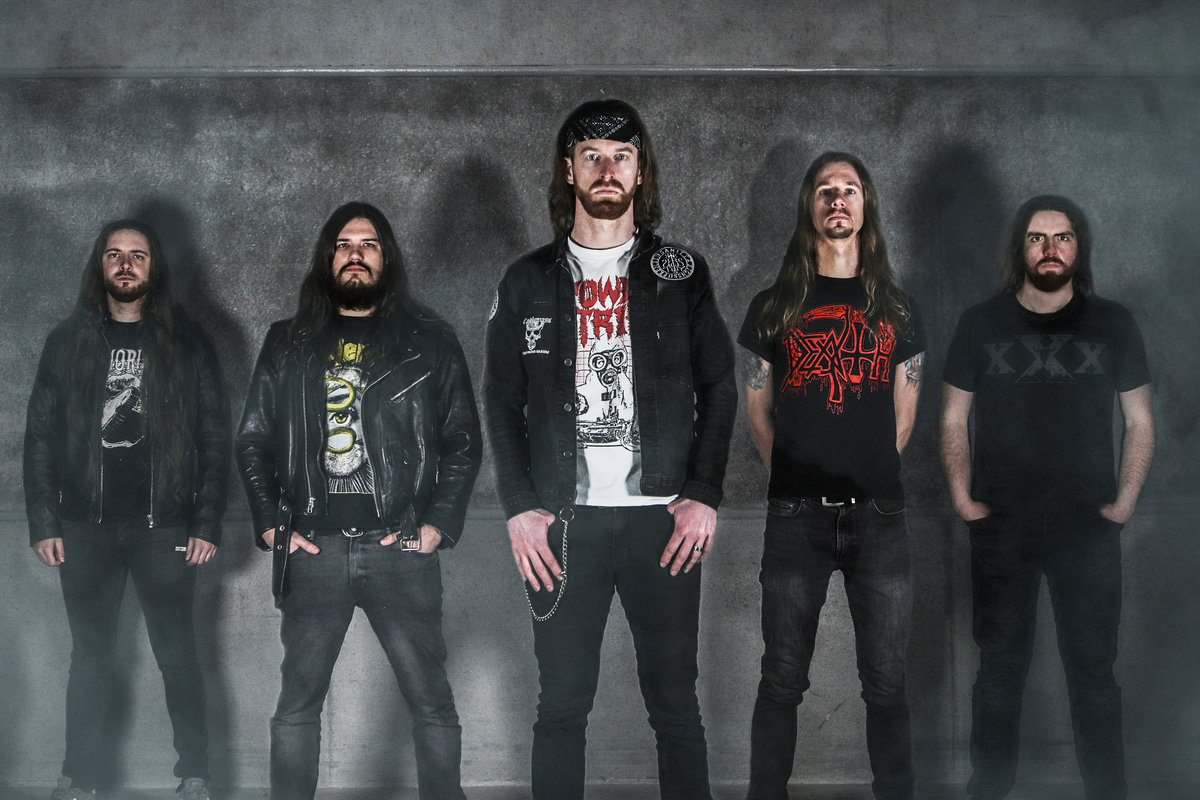 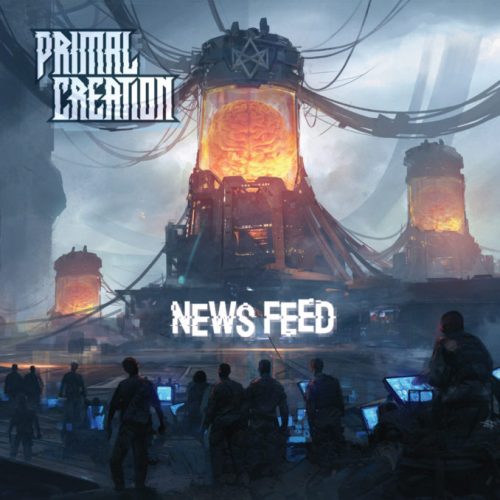 It is a great time to be a thrash metal fan, over the last few years, bands have been springing up worldwide, cranking it loud, putting on those leathers and spikes and playing faster and faster. One such band are Primal Creation with the band hitting the ground running with their 2017 debut album ‘Demockracy’ and this year has the Belgians retuning for another dose of thrash with their sophomore album ‘News Feed’.

Just like the bands previous album, with ‘News Feed’, Primal Creation continue to batten down the hatches and focus upon the current world trends such as the refuting of science, the rise of ignorance, fake news and current impact of social media on society. This is delivered through a modern thrash production that is big on riffs, drums and soundbites which creates an endearing listen. Naturally, there is a large focus here upon a European thrash sound with ‘News Feed’ having all the appeal of the likes of Angelus Apatrida, Comaniac and Suicidal Angels whilst touching base with more classic thrash sounds such as Kreator and Destruction with tracks such as ‘Please Disperse’, ‘Vial Play’ and ‘Watch It Burn!’ standing tall. Sure, there isn’t anything here that thrash fans won’t have already heard and occasionally it does drift into genericism, but this is massively outweighed by excellent slabs of powerful, thought-provoking thrash.

Primal Creation have delivered an album which sticks well-within their remit, it may not challenge themselves musically, it doesn’t need to, that’s already in the bag but where this album really excels is its lyrics and delivery and if you are a thrash fan looking for something new then take a look at ‘News Feed’. 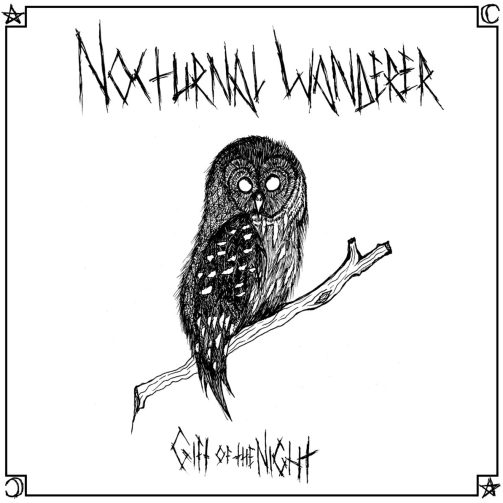 Nocturnal Wanderer – ‘Gift of the Night’