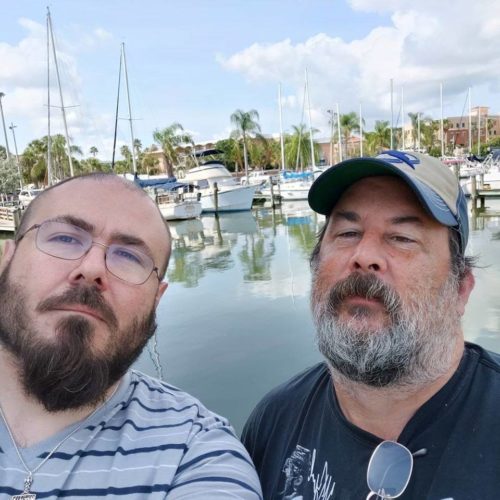 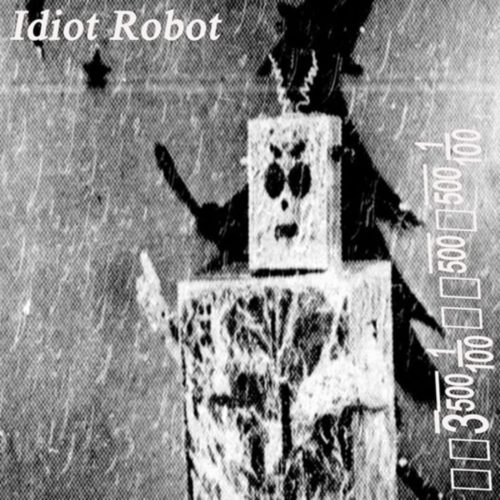 Remember the heady days of College Radio? It was heartfelt, warm and full of jangly guitars and observational lyrics that mused about society and inner feelings but was also not afraid to get its hands dirty by riding on the coattails of hardcore punk. That may have been 35 years ago, but Idiot Robot are keeping that flame alive with their eponymous album.

Where to begin here? Immediately, there is a lot to take in and Idiot Robot do not miss a beat. This is a record that has a beautiful lo-fi appeal, it sounds as if it was recorded onto a cassette from a radio back in 1985 and it brings back a lot of fond memories. Yes, this is an album big on melody and jangly guitars that have all the hallmarks of early R.E.M. or even The Smiths, but there is also a punk kick here, quick fire loud/quiet dynamics that would appeal to fans of Pixies, Nirvana and Husker Du. However, where this album touches upon unique is the addition of backing growls into the mix. Now, this may be lunacy (or even heresy) to some or it may be a stroke of genius and this sound may split fans of aforementioned genres, but you know what? It works exceptionally well and it creates an unusual album that implores a replayability with tracks such as ‘Grey Pop Story’, ‘Everytime’ and ‘The Story’. However, ‘Idiot Robot’ does end on a sour note with ‘Love CI’ a track that seems to dabble in black metal and would be better if it was treated like a malignant tumour, cut out, removed and thrown away.

What Idiot Robot have delivered here is an exceptionally good album, it might not be to everyone’s taste, but there’s something that is very fun and enjoyable about it and when it comes to it, you can’t ask for more than that can you? 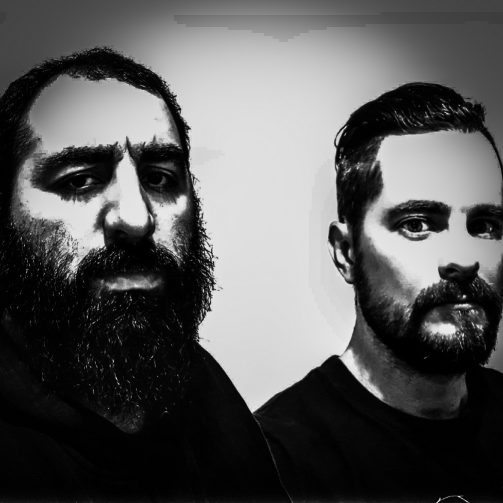