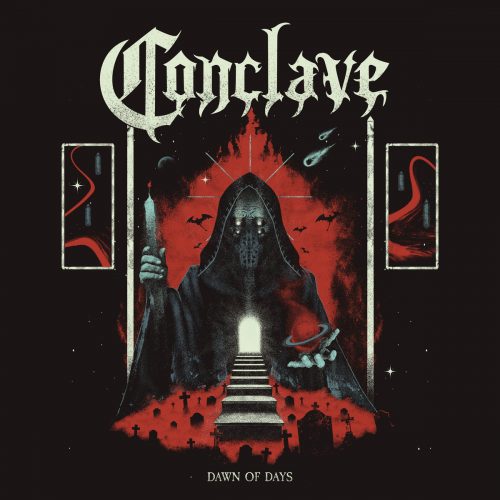 Conclave stomped onto the scene like an angry colossus of granite back in 2014 and since then, the Massachusetts doomsters delivered a warmly received EP and debut studio album. This year has Conclave returning with their sophomore album ‘Dawn of Days’.

Fans of Conclave will be happy to see that ‘Dawn of Days’ picks up almost exactly where the first album left off. Therefore, what the listener gets here are crushing doom riffs interspersed with spaced-out melodic passages that wouldn’t be out of place on a stoner record. In fact, ‘Dawn of Days’ is the sound of a peaceful desert; elongated, melodic bass passages from Jerry Orne float almost ethereally through the air before the ground is upheaved through heavy guitars that can best be seen during ‘Thrown on Spikes’, the epic ‘Suicide Funeral’ and the title track which have all the power of Acid Bath and Crowbar as well as Warhorse with touches of Benthic Realm also in there. However, as crushing as ‘Dawn of Days’ is, there isn’t actually anything here that the listener will have not heard before; fans of the genre will know its familiar approach, but in that, there is a comfort here, something that is easily enjoyable and the way the band command the dynamics of the instruments deserves some serious recognition.

‘Dawn of Days’ is an album that might not initially blow your socks off, but after a few listens, there really is a lot to digest and each listen exposes a new layer to enjoy, so why not dig in?

each listen exposes a new layer to enjoy
70 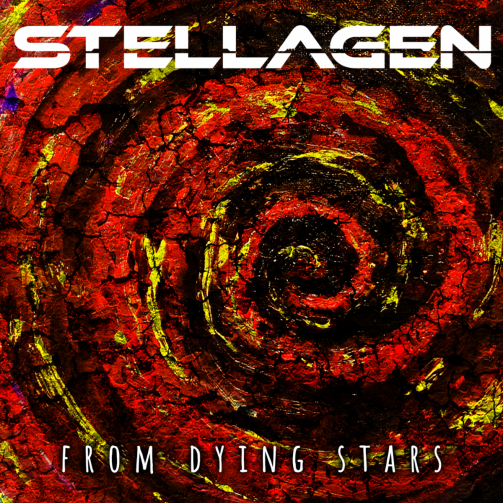