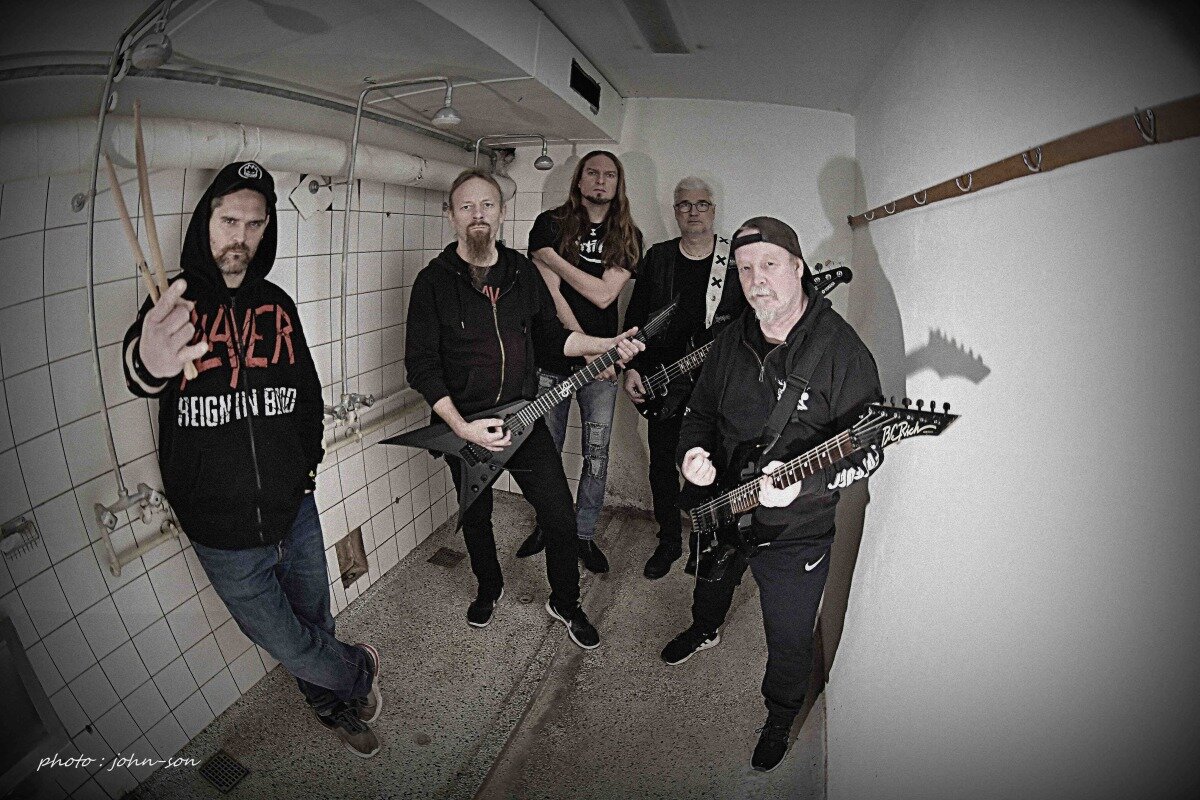 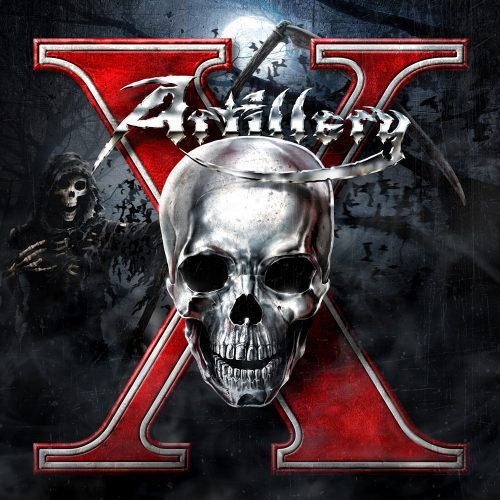 Artillery have been flying the Danish flag high for thrash metal for nigh on 40 years now and through the peaks and troughs of the genre’s popularity, Artillery have always remained fully armed. The Danes thundered with their last album ‘The Face of Fear’ in 2018, but sadly, following the death of Morten Stützer in 2019, it looked likely that the guns would fall silent. Thankfully, with a dream of keeping Morten Stützer’s memory alive, Artillery are back this year with their latest album ‘X’.

Once again, with producer Søren Andersen at the helm for ‘X’; Artillery may well have delivered their best sounding album to date; this is clean, laser guided production aimed at destroying your eardrums with its clinical precision. ‘X’ causes the thunder to roar on the horizon with those thrashing riffs and crushing songs that we have come to expect from the Danes and tracks like ‘The Devil’s Symphony’ and ‘In Thrash We Trust’ wouldn’t be out of place on ‘By Inheritance’. But what Artillery do here is expand on their sound, unlike balls to the wall runaway thrash, there’s a melodic element here, ‘Silver Cross’, ‘The Ghost of Me’ and ‘Beggars in Black Suits’ show a different side to the band that may initially be difficult to swallow, but you know what? It actually tastes pretty damned good as the band delve through lyrics that not only show that the loss of Morten Stützer is still an open wound, but one that takes in despair at the injustices of the modern day.

Artillery have delivered something that is a little different, but they aren’t afraid to explore that side of themselves and as for ‘X’, well, it’s the best thing the band have done since their 2007 reformation. Enjoy. 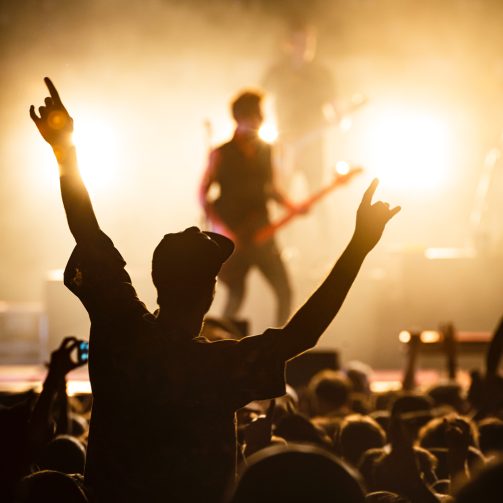 Everything you need to know about METALITALIA.COM FESTIVAL 2022