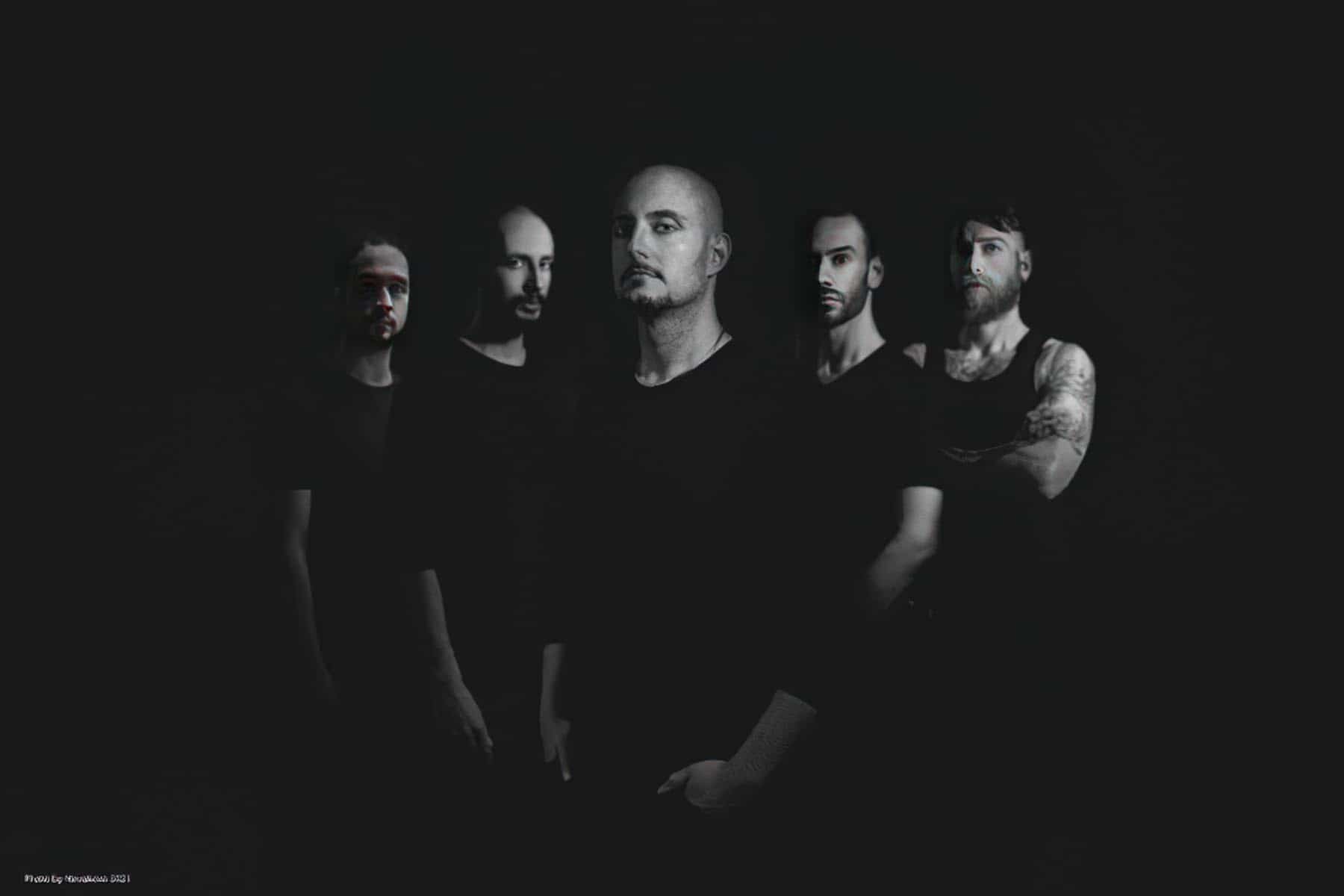 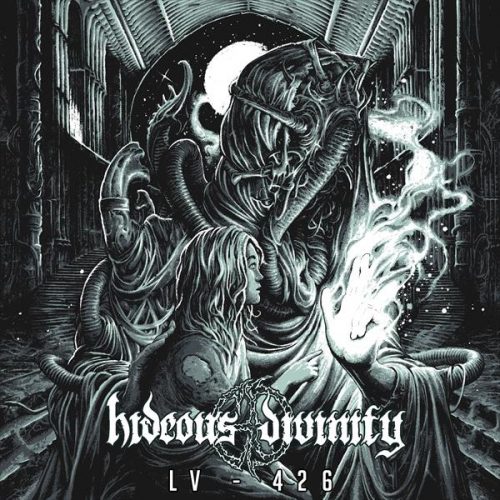 LV-426 is a concept EP about the character “Newt” from the movie “Aliens.” It focuses on her life on LV-426 (see attached Archeron link) and its disruption by the Xenomorphs. You had me at “Aliens.” Clocking in at just over 16 minutes, (always leave them wanting more) it is relentlessly pummeling. Furious and astoundingly precise guitar interplay demands repeated listening. Driving bass and drums are off the rails and impossibly intricate, also demanding repeat listening. Monstrous vocals cut through the fray and tell Newt’s story through knowing lyrics.

“Acheron, Stream of Woe,” starts things on a dark and atmospheric note, quickly progressing to the Tech-Death we all came here for. At 5:27, the lines “Mommy always said there were no monsters—no real ones. But there are,” are especially chilling.

“Chestburst” is a more “traditional” Hideous Divinity offering. Slightly less finessed than “Acheron,” it steps things up and gives the listener the Tech-Death bludgeoning they need.

The third track, “Delirium Trigger” isn’t even a Hideous Divinity song, but a Coheed and Cambria cover. The band is known for its penchant for covers, but I defy you to find anyone who initially pegged this as a C&C tune. It is far more melodic than its predecessors, featuring beautiful overlays and guitar counter melodies. Still, with the vocals and the impossible drumming (that I still can’t enough of) they make this a Hideous Divinity song through and through.

Sixteen minutes of Tech-Death bliss, but you will spend far longer listening than that. Highly recommended. 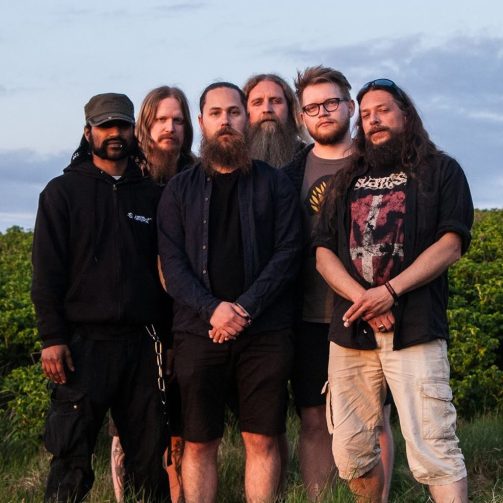 Svartsot | Metal musicians are supposed to be controversial