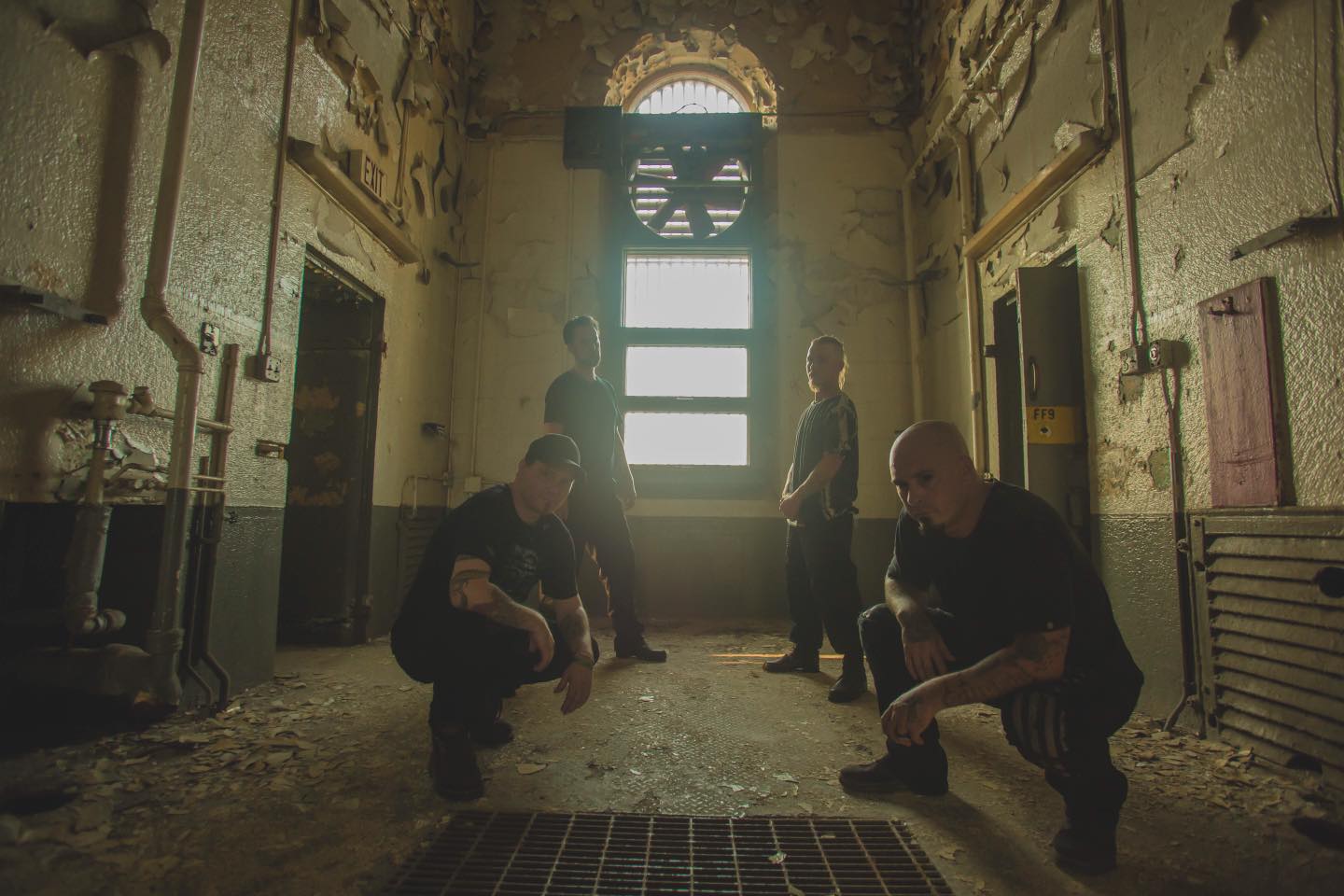 A Killer’s Confession, the band led by former Mushroomhead vocalist Waylon Reavis announce their first tour of 2021 to take place May 9 – 24. The band have released a brand new song “Trapped Inside” via Wake Up! Music Rocks (a division of Wake Up! Music).

This is the third song to be released this year and is from the band’s highly anticipated third album coming out later this year. The first single “Remember” was released on January 27th and the song is currently charting on both the Mediabase and Billboard Active Rock charts. The video has already surpassed 1/2 million views on YouTube and can be seen here.

Last month, the band released the second song from the upcoming album “Light To Darkness” which can be seen here.

The debut album from AKCUnbroken was released on May 12th, 2017, via EMP Group, the label founded by Megadeth bassist Dave Ellefson. The first single, “A Killer’s Confession,” featured Korn guitarist Brian “Head” Welch. After the contract term ended with EMP Group, the band self-released their next three singles (“Angel On The Outside,” “I Wish,” and “Reanimated“) all to critical and commercial acclaim, racking up over 2 million cumulative streams on Spotify.

In 2019, Pepper Gomez, the founder and CEO of Chicago and Miami based Wake Up! Music Group signed A Killer’s Confession.

The band’s critically acclaimed sophomore album The Indifference Of Good Men was produced by Sahaj Ticotin (vocalist for Ra) in Los Angeles, CA. It included the single “Numb,” along with the previously released singles “I Wish,” “Reanimated,” and “Angel On The Outside.”

The band is managed by Jeromy Jerome for FM Music Management.

For more information, check out the band’s digital properties: 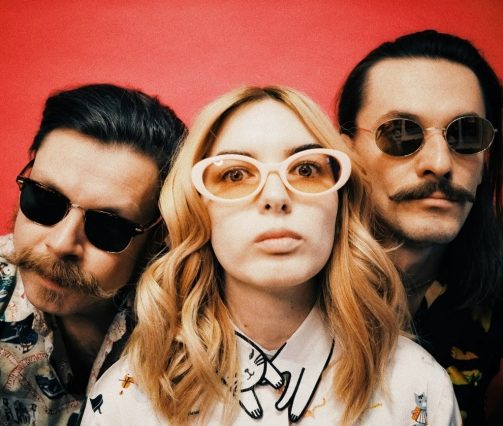