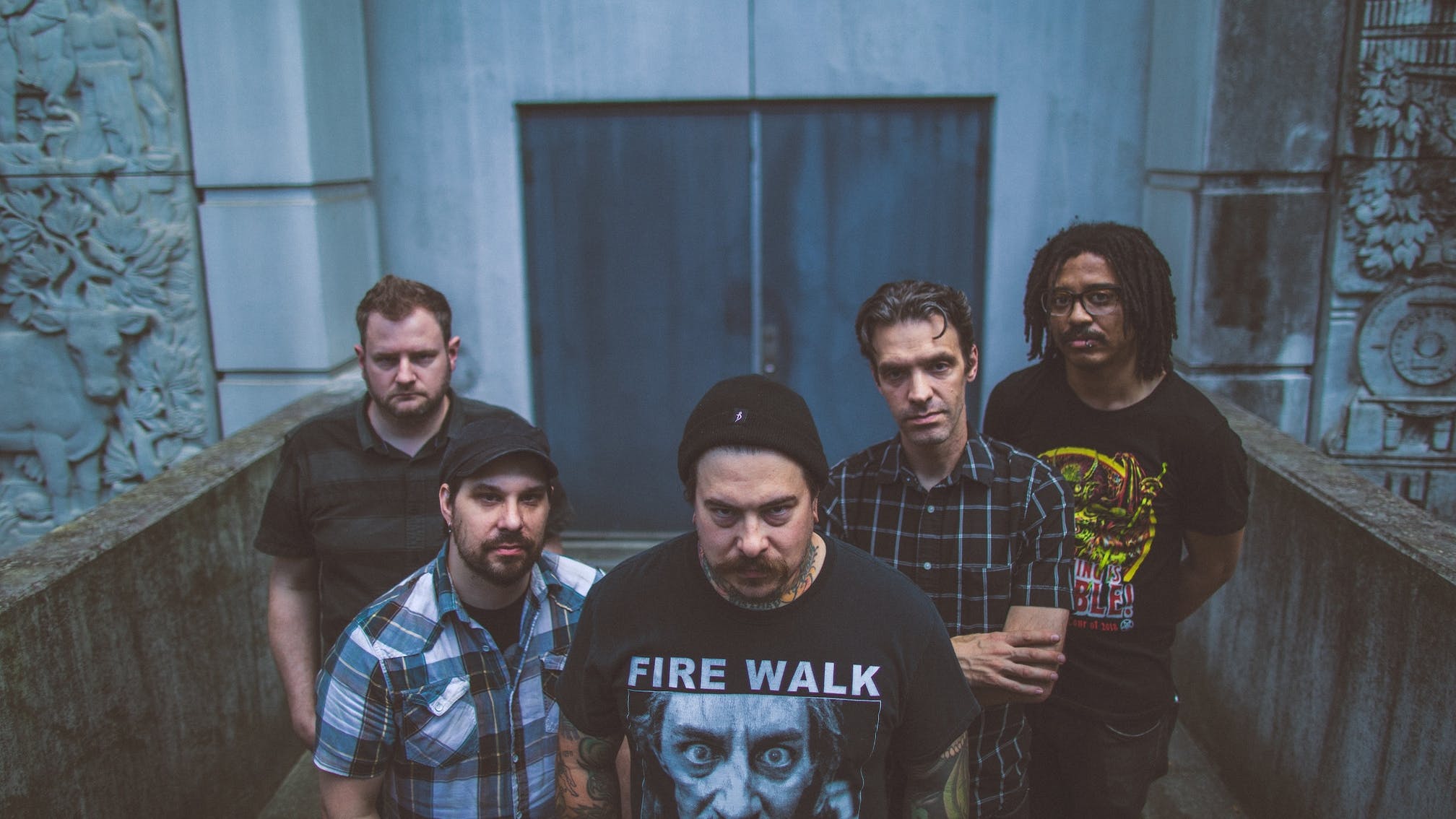 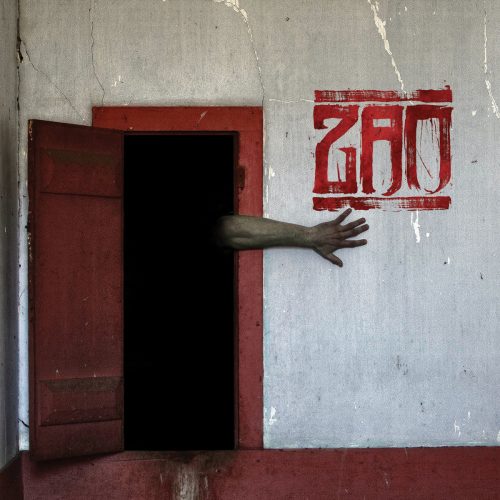 Zao have been driving themselves into the metal world for the best part of nigh on 25 years with the band garnering a large cult following. Although the onset of the global pandemic has delayed any prospects of a new album, the east coast Americans are finally back with ‘The Crimson Corridor’, their first album since 2016.

Plentifully described as metalcore, what Zao offer with ‘The Crimson Corridor’ dips in and out of many different styles and timbres. This is an album that has its roots spread far and wide and the band are not afraid to show and they flex their musical muscle. These take shape through melodic passages, tough breakdowns, quick-fire blast beats and growling vocals that move between a metalcore and deathcore delivery, to one that wouldn’t be out of place on a black metal album. However, ‘The Crimson Corridor’ is a long album, clocking in at just over 60 minutes it is a tour-de-force of heavy metal that is coupled with a production so in-your-face that is reaches out, grabs hold of the listeners head and forces them to sit and listen to this album. This means that there is no subconscious listening here, it is not an easy album to have on in the background, but if the listener is riled and pumped up, then its raw energy and power is something that can be harnessed and channelled.

‘The Crimson Corridor’ may dally around in different styles too much for the average metalhead to comprehend, but with a bit of thought and open-mindedness, it is possible to see that Zao’s latest offering is something interesting, different and above all else, enjoyable. 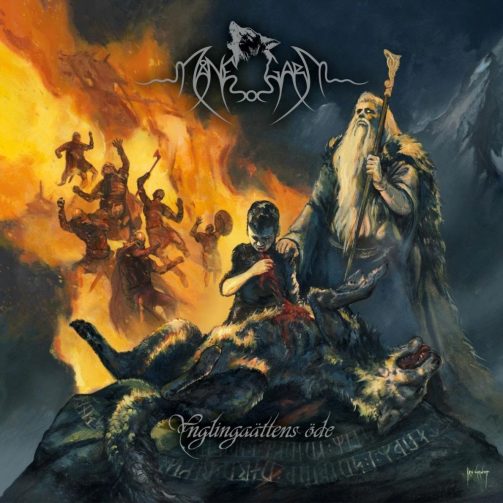