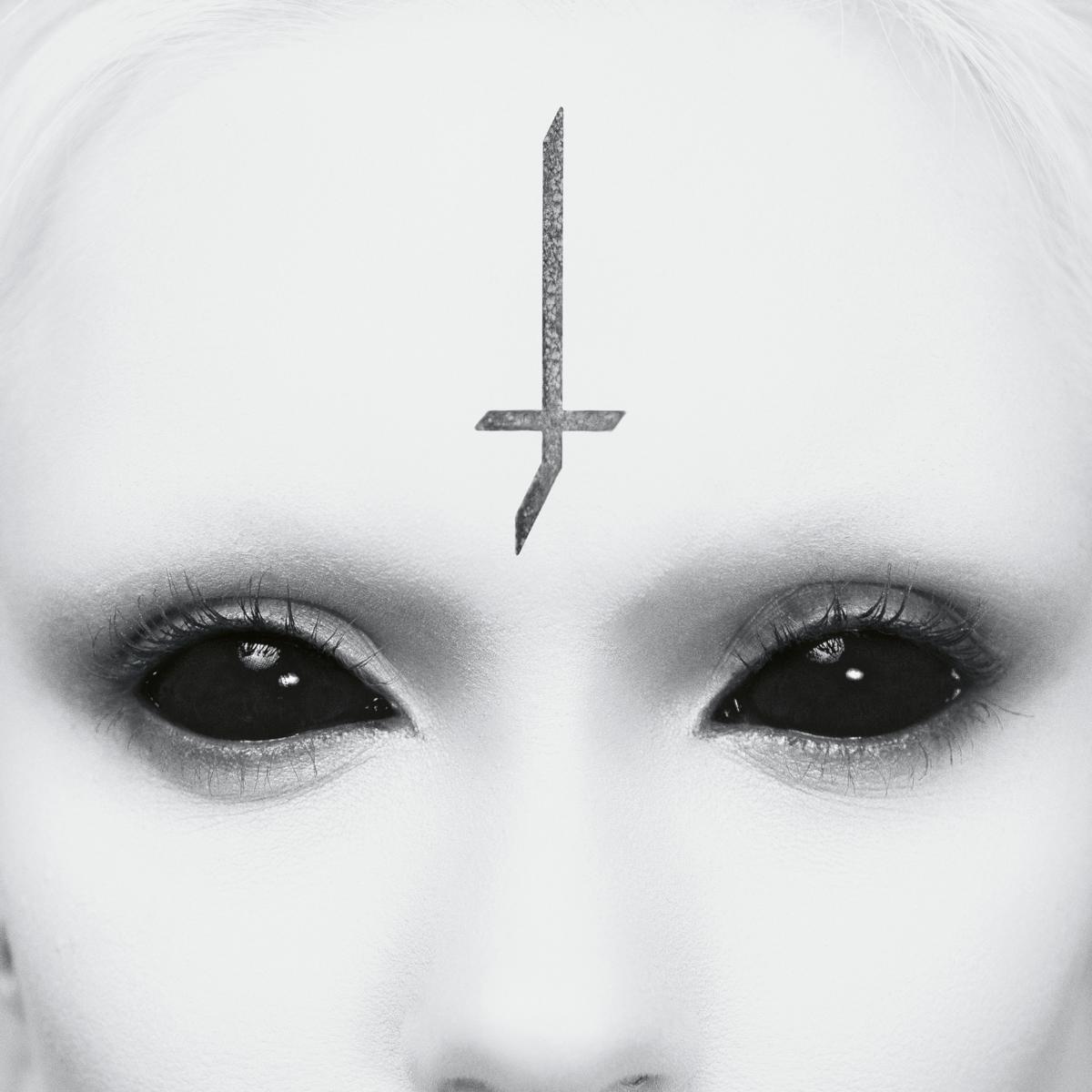 German genrefluid visionaries LORD OF THE LOST prove that they have matured both musically and lyrically, and return with their seventh studio album, JUDAS, out July 2, 2021 via Napalm Records.

With this remarkable offering, the five-piece cement their position as exceptional artists that can’t be pigeonholed once more, which their brand new harbinger and single “Priest”, out today, is already proof of. The very first song immediately unveils a leitmotif that runs through the whole record and serves as a uniting symbiosis for the double album, divided in two conceptual parts, Damnation and Salvation, with 24 songs in total.

Along with a highly sophisticated official video, the song draws the listener into a conflict that has lasted for thousands of centuries and is as old as mankind itself: The conflict between good and evil. On JUDAS, LORD OF THE LOST tell of this conflict from the perception of the character of Judas Iscariot, known as highly diverse, and the so-called Gospel of Judas, a paper that’s said to consist of conversations between Jesus Christ and Judas Iscariot and casts a different light on religious history as it’s told in the Bible’s New Testament.

LORD OF THE LOST on the new single and video:
“With ‘Priest’, we dive deep into a visual world that is meant to convey the very core emotion of the upcoming album, JUDAS, to the viewer. This comes along with a story that leaves room for many means of interpretation while keeping the purpose of the album concept. The artist XELANAH shines as the protagonist here, symbolically representing the emotional tension of the figure of Judas Iscariot. That role will also appear and continue in further videos, just like you know it from, for example, AEROSMITH. The song itself manages to unite all the emotion and soundscape that makes up the album – a cinematic trailer for the ears. And even a deliberately placed GENESIS quote from the mouth of Judas himself is suddenly seen in a completely new light.”

Watch the official video for “Priest”

Part of the video for “Priest” was shot in the so-called Einhornhöhle (engl. unicorn cave) in Germany back in August 2020. LORD OF THE LOST continue introducing their female protagonist and artwork model, a process that was already set free with the teaser video for “The Death Of All Colours”, and weaves the common thread of JUDAS visually as well. She represents the inner conflict of good and evil that can be interpreted in several ways.

LORD OF THE LOST on JUDAS:
“Don’t judge a book by its cover. This sentence could hardly apply any better to someone in theological history than to the figure of Judas Iscariot, who represents only one thing at first glance: Betrayal. If you take a closer look, almost endless possibilities of interpretation open up here: from “Judas the murderer” to “Judas the redeemer” and “Judas the actual martyr”, who, if you believe in it, could only find room in hell for his salvific betrayal after dying for what he did, in complete contrast to Jesus Christ. This field of tension and the apocryphal writings of the “Gospel of Judas” are the basis for a double album that not only illuminates the dark and light side of history, but above all the grey areas in between, in which we move emotionally and ideologically throughout our lives and try to find our place.” 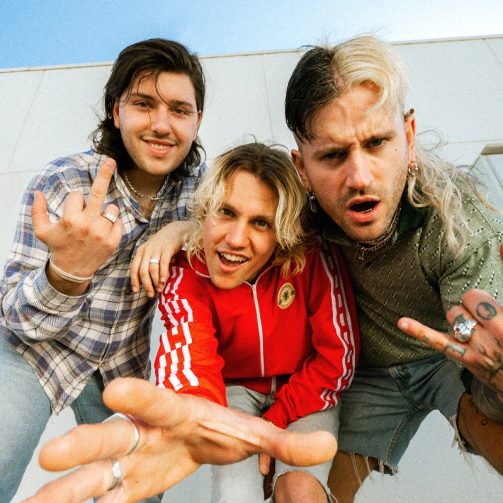