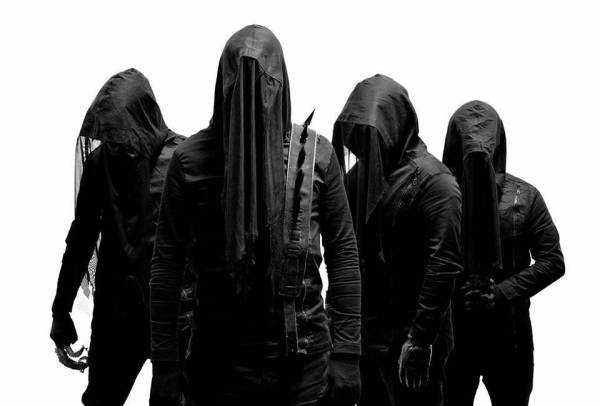 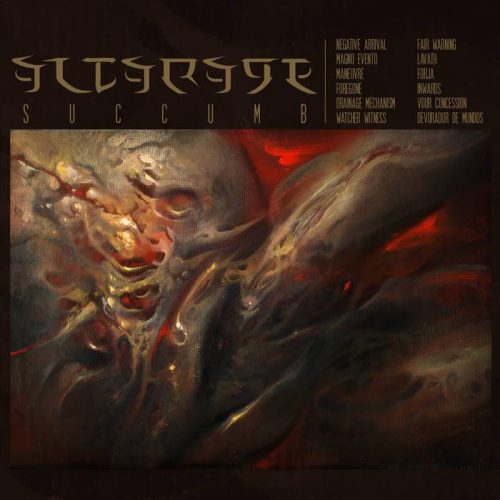 In their relatively short existence, Altarage have exploded onto the underground extreme metal scene with their excellent blends of death and black metal. The Basque band have released a steady stream of wonderfully received albums and now this year is no different as Altarage deliver their fourth studio album ‘Succumb’.

There is an age old saying that if something is not broke, then it doesn’t need fixing and that is exactly how Altarage approach ‘Succumb’. This is an album that eats, lives, sleeps and breathes extreme metal as walls of feedback settle amongst blast beats and driving tremolo picking with guttural growls prowling throughout the mix. The production on ‘Succumb’ may be a little muddy at times, but who cares? This plays perfectly into the Altarage’s outstretched hands as it takes the listener on a musical nihilistic journey of existence that is so engaging it is difficult to put down as tracks such as ‘Drainage Mechanism’, ‘Watcher Witness’ and ‘Forja’ drive forward with all the urgency of the Four Horsemen of the Apocalypse. However, the albums closing 20-minute epic ‘Devorador de mundos’ may show the band have got all the black metal chops to take on their Scandinavian brethren, but it does ultimately drag like an overweight walrus’ arse and is the only point of ‘Succumb’ which brings the album down.

Even with a track that isn’t needed, ‘Succumb’ hits hard and shows that Altarage are a rising force to be reckoned on the extreme metal scene and if you are a fan of this genre of music then get on it and you may just discover one of the hidden gems of the year.

one of the hidden gems of the year
80 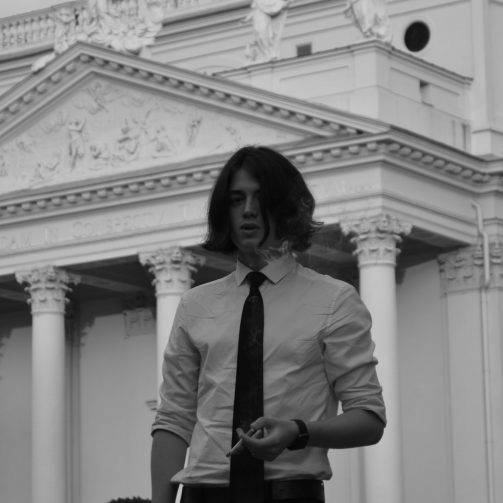