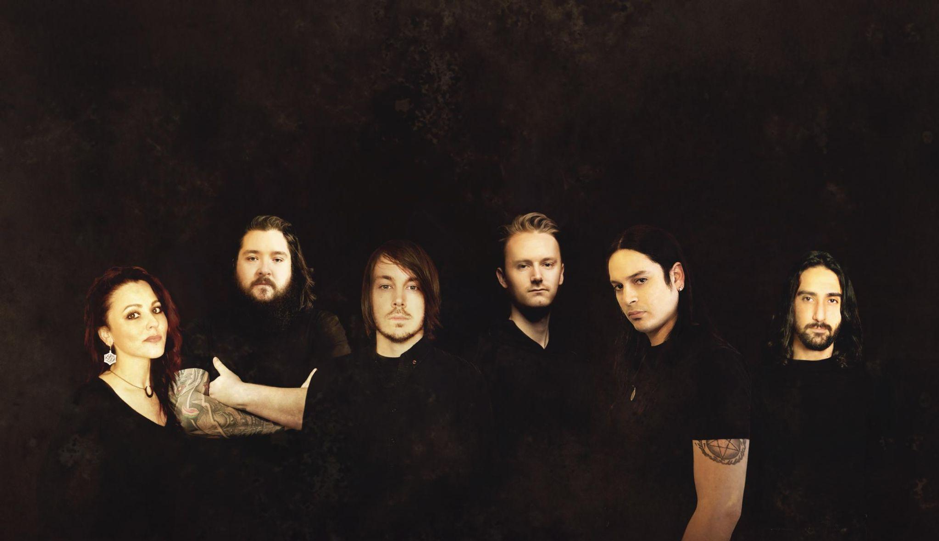 Melancholic black metal symbiosis SOJOURNER paves the way for another undeniably impressive next chapter with their outstanding new offering, the mini-EP Perennial, to be released digitally and as a strictly limited ivory vinyl edition on June 4, 2021 via Napalm Records.
Today, the maestros of levitating bleakness have unveiled a captivating piece of art, the bewitching hymn “Perennial”, featuring new vocalist Lucia Amelia Emmanueli for the first time. A visually inspiring music video captures the undeniably breathtaking beauty of untouched nature while SOJOURNER interweave angelic vocals and brutal growls, carried by a sonic layer of atmospheric black metal spliced with romantic folk influences.
Vocalist Emilio says: about “Perennial”:“With wanting to revisit the old style of SOJOURNER I decided to tap into our roots on a lyrical level. ‘Perennial’ very much follows the thread of nature and it’s loss at our very own hands. This theme was prevalent in several songs on our first album so it made sense to revisit that. The vocals were meticulously worked on with Lucia to make sure that every single word worked in its tone and placement. Later, with Tom joining in on backing vocals at the very end, we truly felt happy with the end result.We are super excited about our future with our two new awesome members!”
Dive into the beauty of nature and watch the dreamlike video for “Perennial” 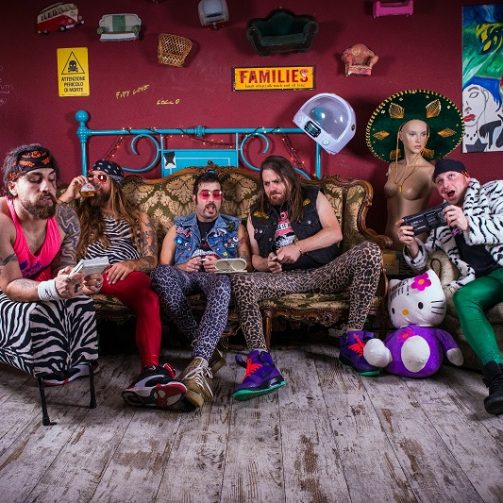