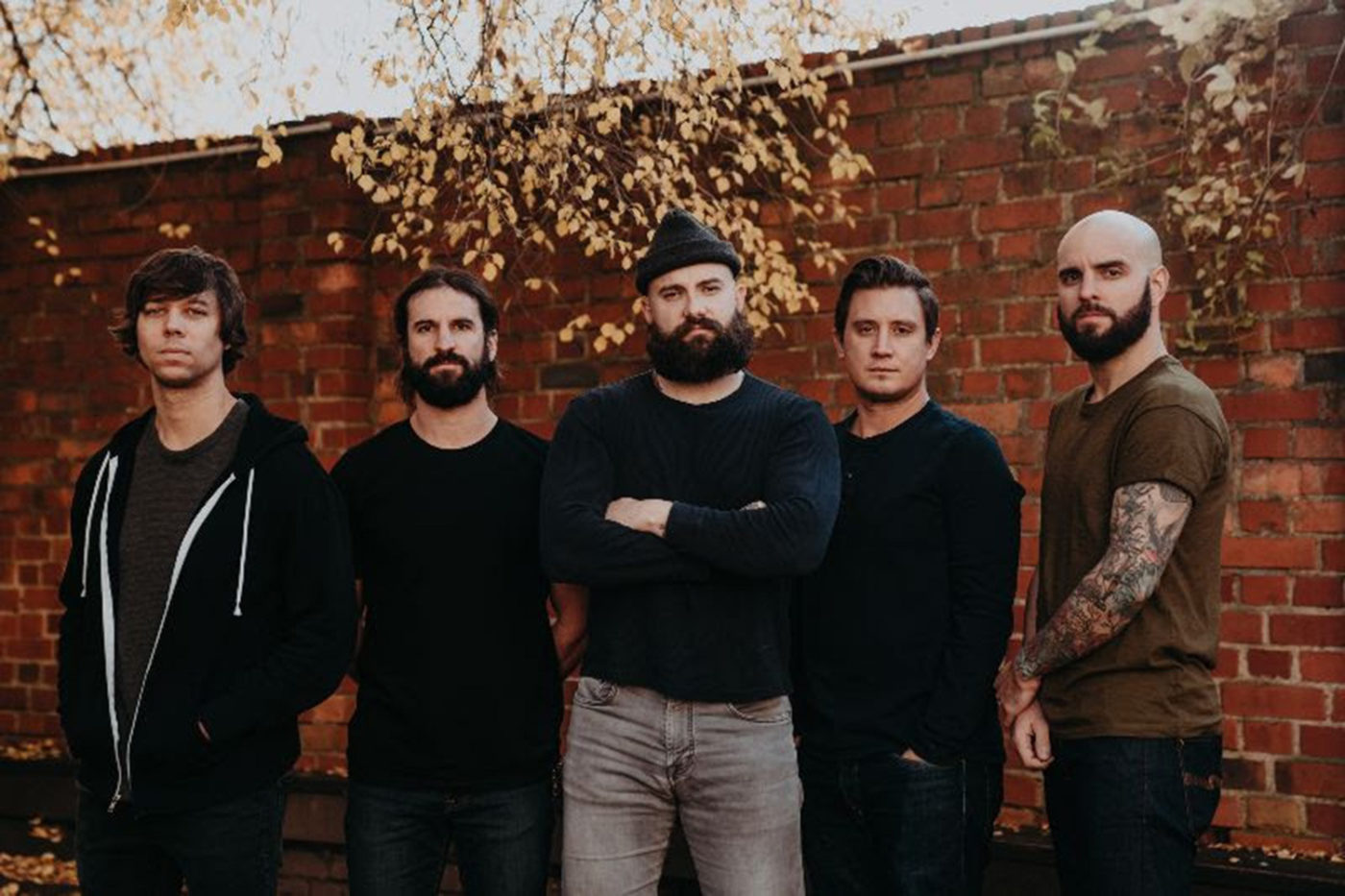 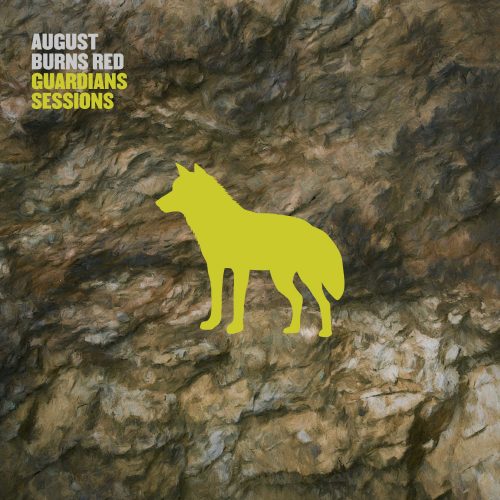 When it comes to the Metalcore scene, August Burns Red (ABR) have become one of the stalwart meat and potato bands and the Pennsylvanians found themselves on a roll with their ‘Guardians’ album delivered last year. Since then, the global pandemic may have cut the bands celebrations prematurely short, but in keeping themselves busy, ABR have returned with an EP of some goodies recorded during the sessions for the previous album simply named ‘Guardians Sessions’.

Compiled from tracks written late in the recording process, reimagined versions and B-sides as well as outtakes that didn’t quite make the cut for ‘Guardians’, anyone thinking that this EP is basically the shit from the cutting room floor will be quite disappointed. ‘…Sessions’ shows the band at work in their creative nexus with tracks such as ‘Standing in the Storm’ and ‘Icarus’ leaving the listener scratching their head that they didn’t make the final cut. Furthermore, covers of the ‘Westworld’ theme and System of a Down’s ‘Chop Suey!’ are decent enough and add a different feel to what is in essence outtakes from an album.

When it boils down to it, ‘…Sessions’ is not an EP for everyone; yes it shows ABR being creative and most of these tracks are enjoyable when heard but ultimately, this EP only really has appeal to huge fans of ABR. However, do not be surprised if these tracks find their way into regular repeats on playlists worldwide. 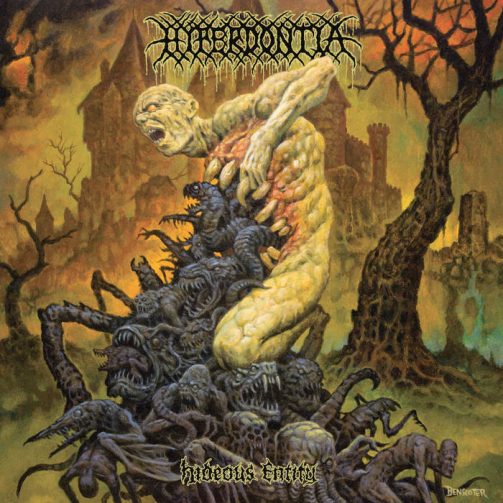