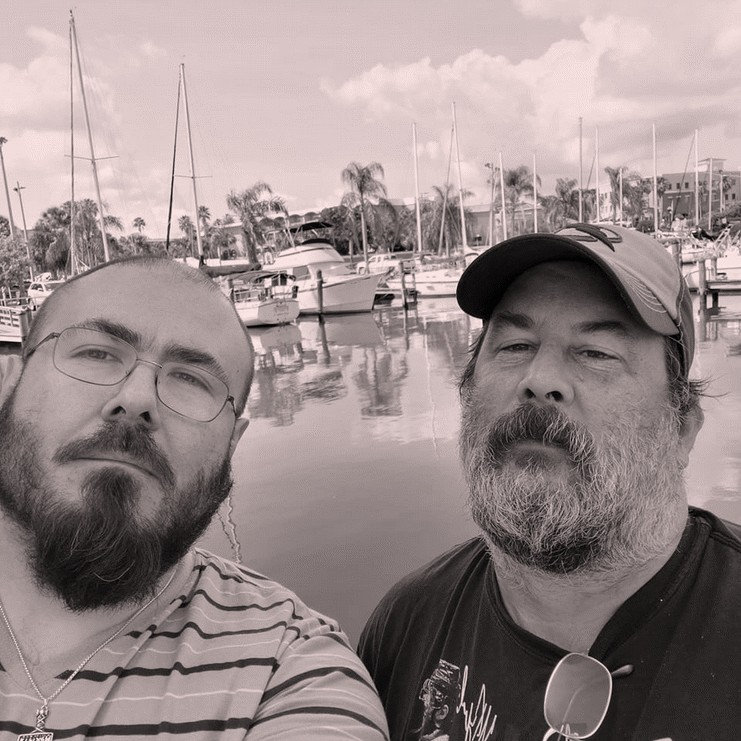 Until the Sky Dies – ‘Forgotten Pact’ 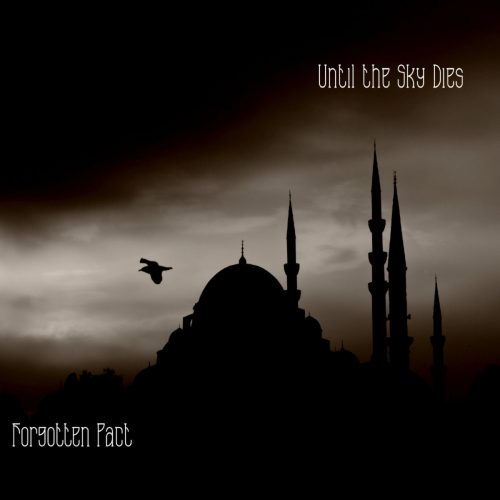 Brought together from the ashes of A Darkened Sea, Clint Listing and Ryan Michalski put together Until the Sky Dies (UTSD) to continue their musical odyssey culminating in the release of the bands debut album ‘The Year Zero Blueprint’ in 2017. Last year, the Arizonian band returned with their sophomore album ‘Forgotten Pact’.

Now, there are certain tag lines such as ‘avant-garde’ and ‘post’ that are thrown around like confetti at a wedding and it leads to one of two avenues; the listener is either immediately put off and will not press play or the other being the listener is overwhelmed with curiosity. These tags are usually used to describe something that doesn’t quite fit a pattern or happens to be a little bit kooky, but what UTSD offer with ‘Forgotten Pact’ is something that is actually very interesting. This is the sound of a band pushing themselves musically, coming at the death/doom genre from a different angle by adding some progressive elements into the music rather than keeping the same clapped out concept. Tracks such as ‘Zeppelins are not Made for Flying’ and ‘Experimental Vision’ show the band in full creative flow whilst ‘Chose to Die’, ‘Hope, Sorrow, Release’ and ‘Dear Mother, Not Forgotten’ demonstrate that the band have the bleak, cold and melancholic view to thrive within the death/doom world having all the appeal of Swans and Bolt Thrower at their most raw and Faith No More or Devin Townsend at their most artistic and imaginative.

‘Forgotten Pact’ is an album which takes a few listens to get into and it can be a little difficult to get used to where the duo are coming from; but once UTSD get into their full swing, it is hard to deny that the band have got something decent going on.

the band have got something decent going on
70 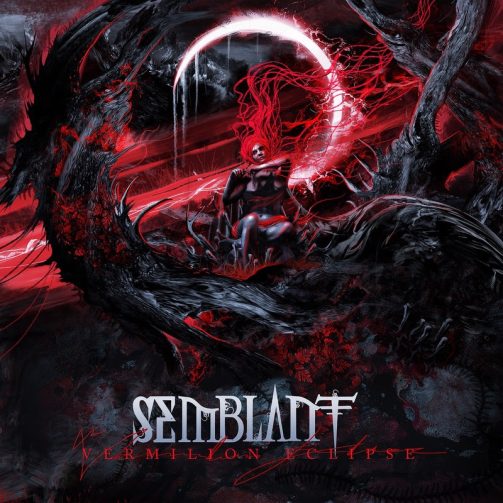