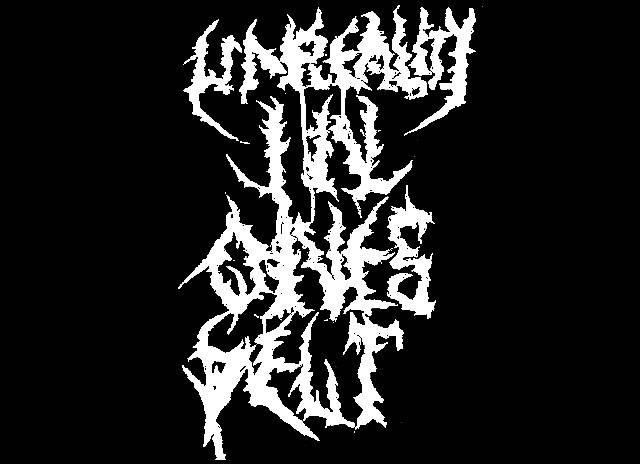 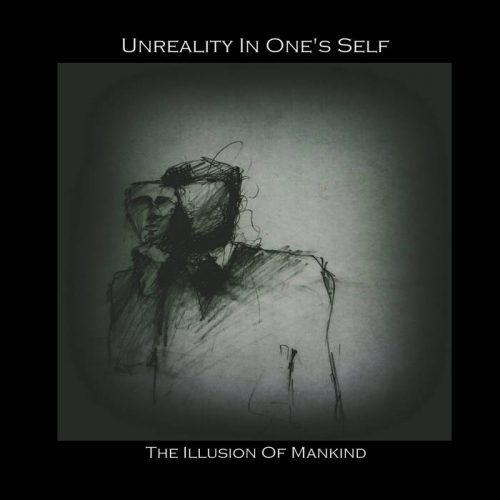 Since the band’s formation in 2019, Unreality in One’s Self (UIOS) have been burning the creative candle brightly releasing three full length studio albums in a little over a year. Luckily, the global pandemic seems to have done little dent this project with an EP released earlier in the year and now UIOS are back with their fourth studio album ‘The Illusion of Mankind’.

As far as black metal goes, UIOS know their onions; when in full flow, ‘The Illusion…’ has all the primal energy of the second wave of black metal; this means that these recordings are so raw they are still bleeding as tremolo picking stabs alongside blast beats and powerful growls. However, as we all know, this is well worn ground and there are a million bands playing this style. Where ‘The Illusion…’ really excels is the addition of something a little more creative; the band deliver a large swathe of dark jazz elements that when combined with melancholic atmospheric passages bring about a shoegaze touch that is likely to appeal to fans of the post-black metal scene and thus a much wider demographic without ever compromising its roots and integrity.

UIOS have been working hard and seemingly without rest, but it has not affected the quality of work that comes from ‘The Illusion…’. There isn’t anything here that will set the world on fire, but fans of black metal will certainly find a treasure trove of wonderful stuff here that will definitely encourage them to work backwards into the band’s discography.

never compromises its roots and integrity
80 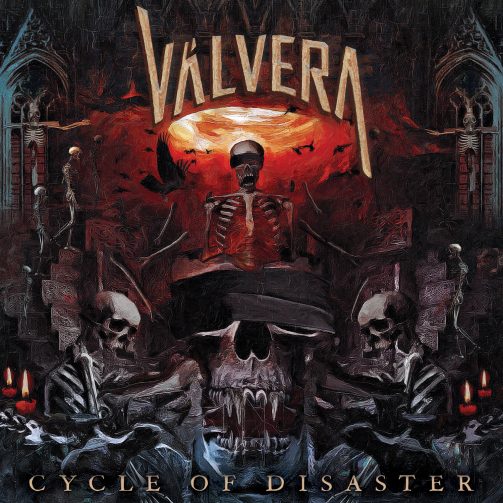