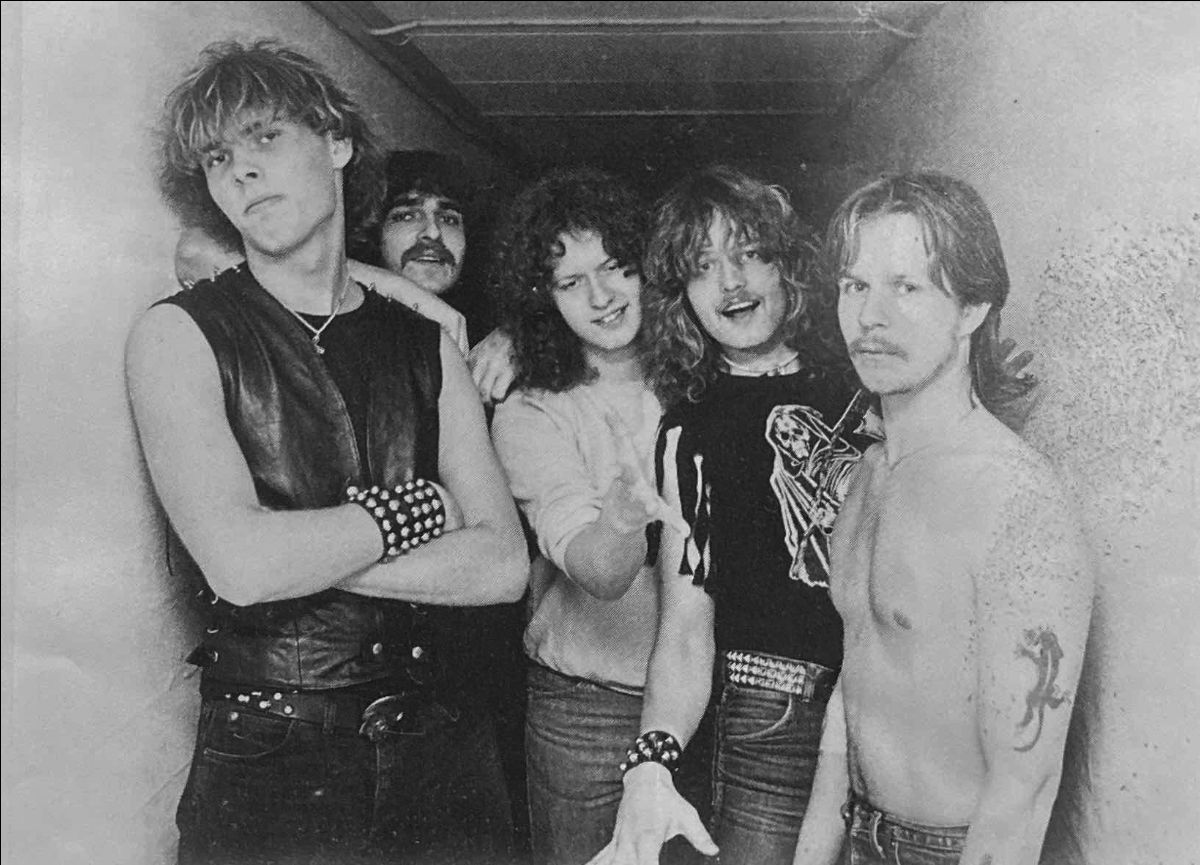 The ’80s vs Now. An Interview with Evil

Evil’s power is not to be taken lightly!

As the band is back and working on a new studio album to be released in late 2021, Metal Digest dared Evil with the ’80s vs Now challenge.

Congratulation on the re-release of “Evil’s Message”! Living proof of the continuing demand for the album after all these years! What do you think made that album stand out?

Thanks a lot, I feel lucky to have made music since the 1980s, maybe the reason is, that Evil’s message did not sound like “real” heavy metal compared to all the other band in 1984, I’m not sure, but that was what people said,  in 1990 all that changes!!!

The release comes with rare photos & restored artwork. Sounds juicy! What kind of photos should we expect? Given that it was in the ’80s, is it all sex drugs and heavy metal?

Evil looked like a heavy metal band at that time, the bass player looked like black Sabbath, no drugs for me, we didn’t look sexy, but heavy I think!!

Hear no Evil, speak no Evil: What’s the most bizarre thing you’ve witnessed in the music industry?

Bizarre in a good way, that the first record I ever made, gonna be re-released, “thank you Michael Andersen”

Ok, let’s get into the challenge! For every word or concept that we give you, we want you to choose between THEN or NOW, and of course explain why you made that choice.

LIFE AS A PROFESSIONAL MUSICIAN

THINGS WE DO FOR FUN

SIGNING TO A LABEL

Evil’s Message: If you could have a single message broadcast to every person in the world, what would you say?

“Evil’s Message” and “Ride To Hell” will be re-released in CD and LP (four different colours each release) by Mighty Music, on June 11th, 2021. 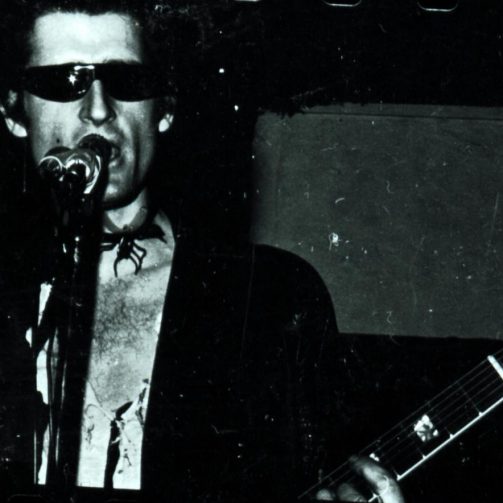