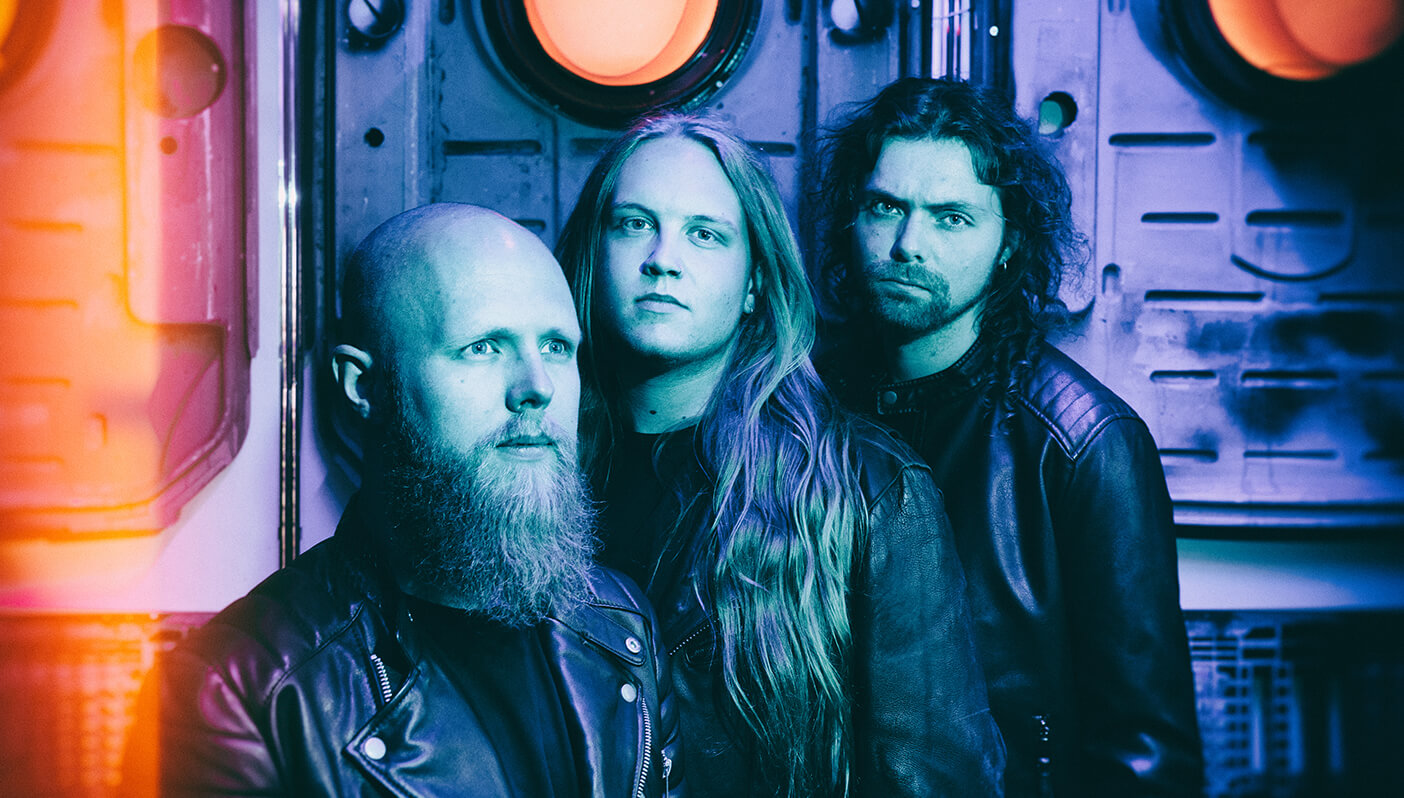 Escape plan from a dystopian future. CRYPTOSIS on Metal Digest

A million miles from the old school fury of their previous incarnation, CRYPTOSIS have a sound that defies expectations and limitations with equal intensity. A dizzying blend of visceral extremity, symphonic pomp and wild, progressive invention. Elements of blackened death, progressive thrash and grandiose symphonic metal are all present and correct, but Cryptosis have combined them in an exhilarating, unprecedented new form that promises to satisfy on both primal and cerebral levels.

Metal Digest had a chat with the band about their debut album, their evolution from “Distillator” to “Cryptosis” and an escape plan from a dystopian future where technology controls humanity.

It’s the final countdown. Your debut album “Bionic Swarm” is due to be unveiled in 2021.Congrats! Do you have that butterflies-in-your-stomach feeling of excitement?

Yes! We can’t wait to release the record! After 2 years of non-stop songwriting and recording, it’s finally ready to be released on March 26, 2021. We are really excited about the album and we hope our followers will love it as well!

We’ve been promised ‘heavy music that dares to think differently‘. What does that entail and what makes it different?

In the last few decades, bands have always been placed in ‘’boxes’’. Slayer is Thrash Metal, Entombed is Death Metal, and so on. Lots of bands are bound to 1 genre of metal music. We feel like there is more room for creativity and thinking outside the box when you are in a band. We decided not to think like a Thrash Metal band anymore, but let our creativity and fantasy go wild. All 3 of us have a lot of common favorite bands but we all have a different taste in music besides this. We wanted to implement a lot of other styles to the new songs. Also, we’ve added a mellotron as a 4th instrument which adds a lot of character to the sound.

So, we’ve got a concept album, that explores the potential horrors of a dystopian future where technology controls humanity. It doesn’t sound that far away in the future to be honest. How can we escape?

Laurens comments: The concepts on the album tell stories about the dark side of technology. How these technologies will be used in the future, if they are ever invented, is yet to be seen. Our debut album is a concept album containing various stories that take place in the year 2149. The concepts are sci-fi/fantasy-based, but with a realistic touch. If 130 years ago, you would have told people we would all have a supercomputer in our pockets with us every day, they would not have believed you. Our stories take place 130 years into the future, practically anything can happen.

The sky is the limit.

That’s why we think it’s so interesting to write about these topics. Bionic augmentations? We are already doing that nowadays, but in 2149 this will surely be at a much higher and sophisticated level. So we want the listener to think and fantasize about the future too. We’re giving them the mindset, the imagination is theirs.

‘Evolution is essential to survival’: How do you evolve as a band? Is it something that comes naturally with time or do you actively have to seek musical evolution?

We are a band for 7 years together. When you play together a lot in the rehearsal room and on stage, you will develop your skills as a musician without you noticing this. So yes, for the biggest part it will come naturally. When you get better at playing your instrument you have more ‘’tools’’ available for writing new songs.

You just signed to Century Media Records and to celebrate you released a new single and music video for “Decypher”. I was going through the comments and for the most part, the new outfit is cordially welcomed and well-received. Apparently evolving from “Distillator” to “Cryptosis” was a smart move. How come you took a risk like that?

When the album was finished and ready to record we agreed on the name change, simply said because the new music did not fit the name ‘’DISTILLATOR’’ anymore. When people think of Distillator they expect a pure Thrash Metal band. We are not that band anymore. We have another sounding band now, but of course, there are Distillator or Thrash Metal influences in there! We wanted to take the risk because we knew it was the only right thing to do. We did not want to disappoint fans that were expecting a new Thrash album and we did not want to have people skipping out on us because they think we only play Thrash.

Laurens, Frank and Marco. What are the dynamics between you three? Who’s the perfectionist, who’s more likely to be late, and who’s the funny one?

Reborn as forward-thinking explorers of the extreme metal cosmos, what’s the next big step for the band?

The next big step for us is a big tour and festivals where we promote this record. In the meantime, we have the job to write a 2nd album that surpasses this one. Challenge accepted!

CRYPTOSIS will release their debut album Bionic Swarm on March 26th. The album will be available in the following formats and can be pre – ordered, HERE. 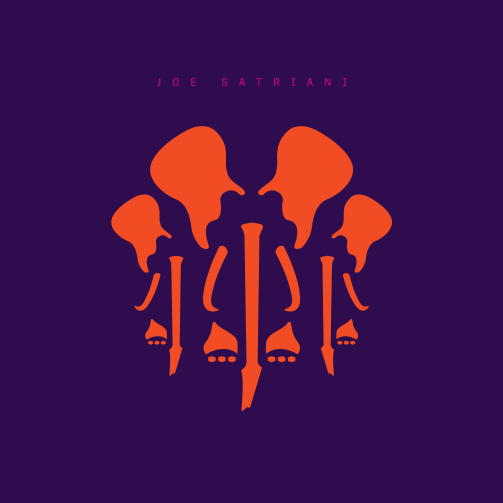