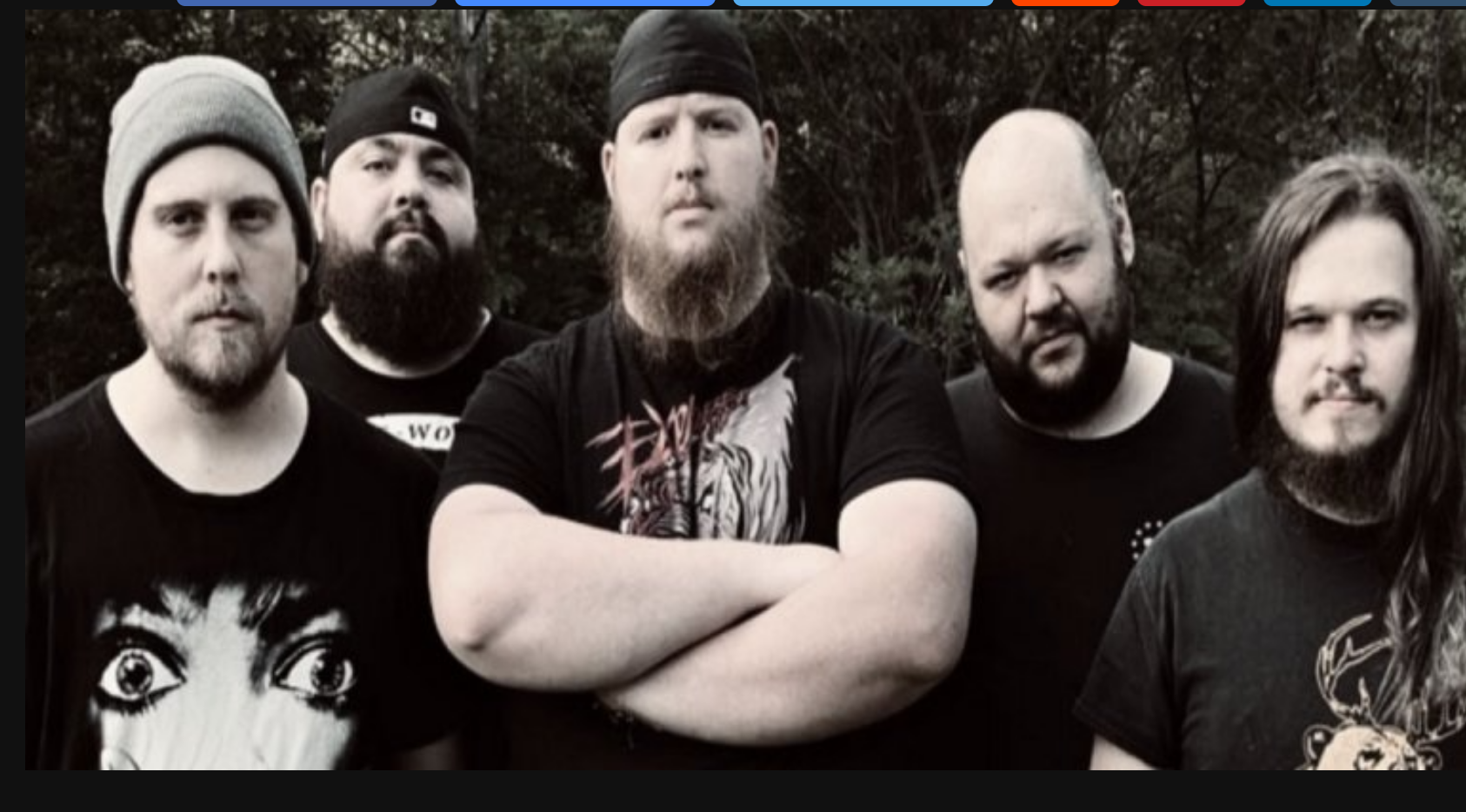 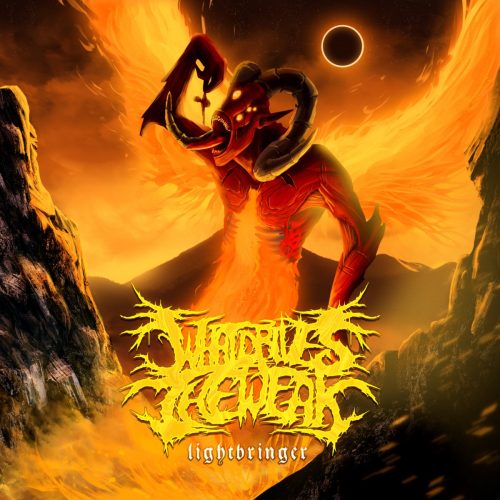 Originating in the early 2000s, Deathcore, like any genre has evolved and splintered. Representing several factions is Grayson, Kentucky’s WhatDrivesTheWeak. They released their first album, “Iniquities,” in 2012, disbanded for two years, then regrouped. Apparently, they used their time together and apart to learn all of Deathcore’s nuances and incorporated them into their sound. This album delivers on all fronts. Ultra-guttural vocals that perfectly straddle the line between Metalcore and Deathcore, furious breakdowns, pinch harmonics, insane blast beats, and top-notch production values.

The album’s first single, “Survive” (featuring Kyle Medina and Chris Whited) is a quintessential Deathcore tune that hits all the marks, backs up, and hits them all again. There is an especially sick riff around the one-minute mark that…well just hear it for yourself. Having a musician’s ear, there are several moments on the album I had to rewind and hear again.  WhatDrivesTheWeak packs a lot into this album and they deserve to be heard.

It’s all perfectly violent and recommended for the newcomer or the veteran Deathcore devotee. 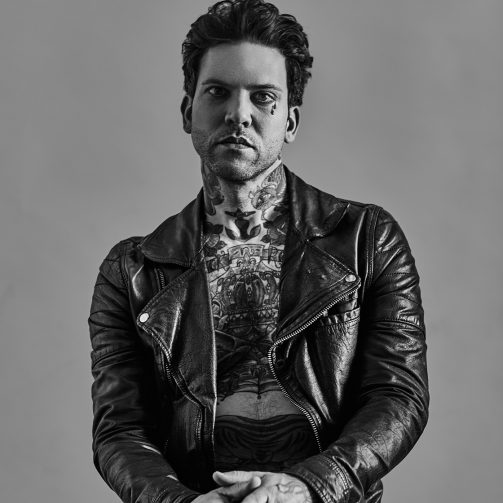