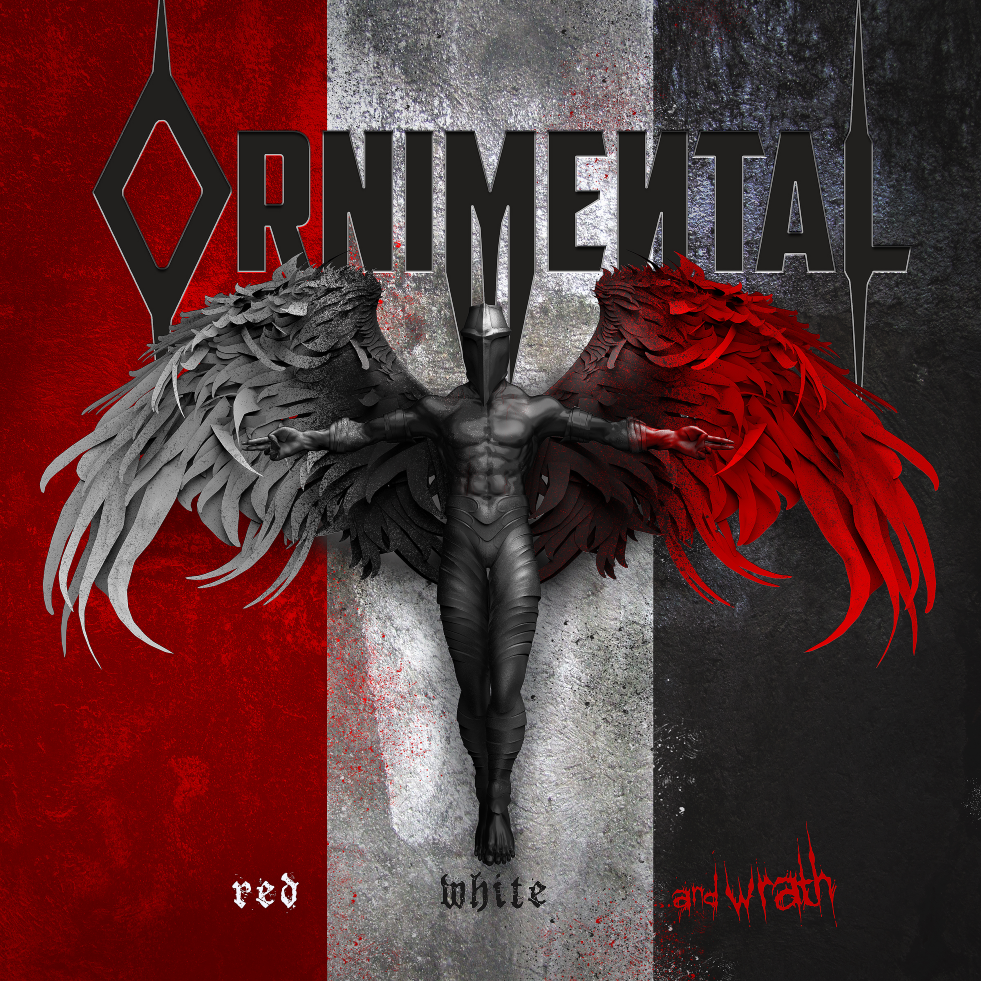 Miami ‘s premier Hard Rock / Metal band. Ornimental has shared the stage with some of the biggest acts in Hard Rock , and Metal such as Children of Bodom, Death Angel, TYR,  Overkill, Sid of Slipknot, Nonpoint, Butcher Babies, OTEP, Jeff Scott Soto of Yngwie Malmsteen, Eye Empire, and many more.​
On behalf of the band, Danny Perry (Lead Singer/Lead Guitarist) had the opportunity to perform with the world famous “Miami-Dade Film Orchestra” which won not one, but two Emmy Awards for their now famous “VGC” or “Video Game Concert” which has gone viral multiple times on social media for their “Naruto Medley“. Also, Danny’s incredible performance on their adaptation of the “Halo Theme” which showcased his well know guitar skills.​
In just the first record, Ornimental‘s first single “Encage” has become a favorite, and has been streamed on YouTube over a quarter million times. Just recently, Ornimental released their second single “Love Thy Enemy” to promote the highly fan anticipated follow up record “Red, White, …and Wrath“, and was played on the radio in the U.S., Canada, and Australia.
With a band that’s toured, been interviewed on online magazines, and consistently professional, Ornimental will no doubt be a house hold name in the near future.

Check out the new podcast ‘ArmyOfFreeks’ below! 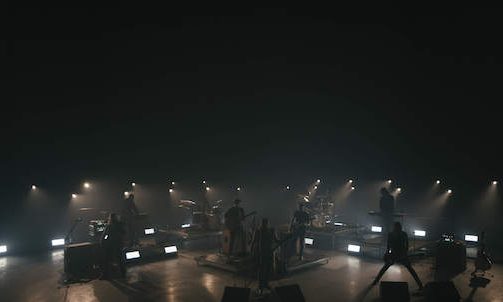