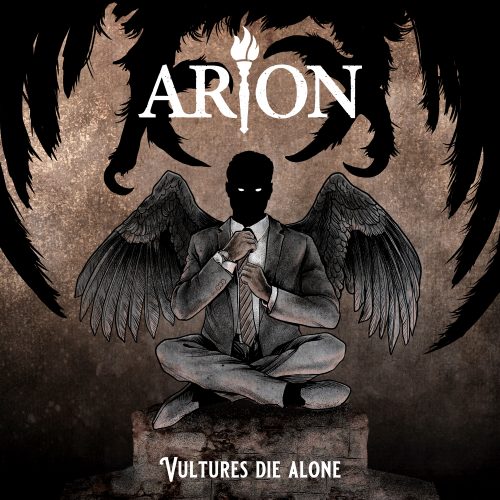 Since their formation in 2011, Finland’s Arion have delivered two warmly received albums of melodic power metal that also takes in some symphonic touches. It may have been nearly three years since Arion last released ‘Life is Not Beautiful’, but now the Finns are back with their latest album ‘Vultures Die Alone’.

What Arion offer with ‘Vultures…’ is an album which takes a step up in the scathing meter, the Finns deliver a sound which angrily drives forward showing just how much this band have come along from their early days. There is a huge leap in songwriting here as the band demonstrate just how melodic Arion can be as tracks such as ‘I Don’t Fear You’, ‘Break My Chains’ and the title track roar with ferocity. Furthermore, ‘Vultures…’ is enhanced by the addition of Noora Louhimo of Battle Beast during ‘Bloodline’ in which Louhimo lends her primal banshee wail into the mix. Speaking of mixes, the production upon ‘Vultures…’ is second to none; it is crisp, clean, sleek and modern and perfectly befitting for a band of this nature as it allows all of their big guns to shine brightly.

However, there isn’t anything here that the listener will not have heard before, there is a lot Euro melodic power metal sounds; yet, although this isn’t anything new, it is distinctly Arion and the band are doing an exceptional job at forging their identity. Looking for some melodic power metal that may have slipped under the radar? Grab this, it is totally worth it.

Arion are doing an exceptional job at forging their identity.
80 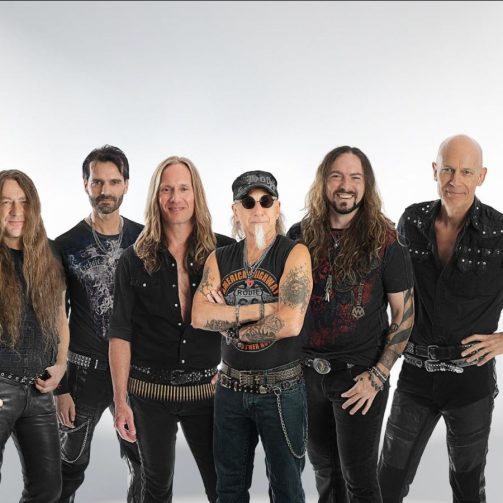