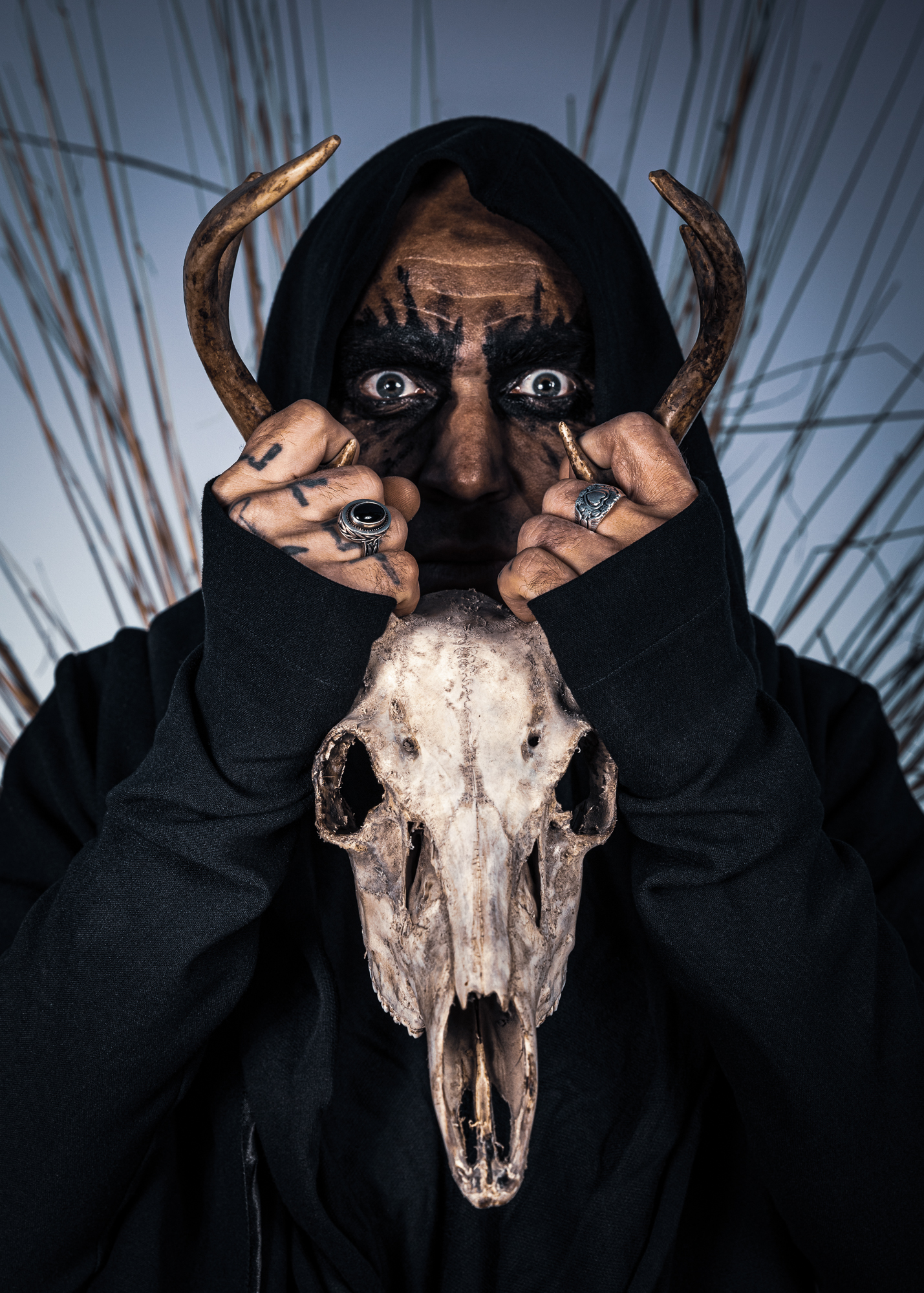 Finally, there’s a cvlt worth joining! It often seems modern rock music has lost its sense of palpable danger and mystique, but Finnish dark occult rockers CVLT OV THE SVN mark its return in full force with their grim, addictive first full length, ‘We Are The Dragon’ (May 7th via Napalm Records). Each of the album’s twelve tracks cut through the noise of society like a razorblade, leaving a long-lasting impression on the listener that’ll have them clamoring for more! Conceptually conveying a variety of extreme emotions, CVLT OV THE SVN’s debut embodies a reverberating sense of eeriness, danger, and fear, enriched with a pinch of gothic romanticism and pitch-black seduction.

Metal Digest had a chat with the band about how they successfully merge seething heaviness and sweet pop melodies, inspiring movies, and a fantasy dinner party with their nostalgic influences.

Eeriness, danger and fear, seduction, and romanticism: Depth of feeling is what makes an album worth listening to. Agree or disagree? How do you evoke those feelings through music?

Absolutely agreed. Evoking strong feelings requires some life lived through in my opinion. After you have processed the experiences you have had, it’s relatively easy to dive into those experiences and craft a song out of them. Lots of imagination involved also, obviously. A little bit of Hunter S. Thompson techniques and you are in a proper state to do art.

You draw inspiration from classic horror films. What movie can you watch over and over again?

Some of the inspiration comes from movies, yes. The Ninth Gate is a good one (better as a book). The exorcism of Emily Rose. The Exorcist. The Shining. Bram Stoker’s Dracula was one of my favorites when I was a teenager.

I do gravitate towards classical suspense rather than modern gore.

What event in your life would make a good movie?

There are too many, hahaha. My whole life has been a movie of sort. All genres involved. Perhaps the last 5 years might be the MOST interesting times, as I have navigated my way through the roughest storms of my life and simultaneously wrote these songs that eventually got me signed to Napalm Records. It has been very intense.

The art of combining elements: You successfully merge seething heaviness and sweet pop
melodies. Are you strategic about that or you just go with the flow and see what comes up?

Thank you for the compliment. I think it’s both.

In my opinion, you have to have a strong vision before you start to write.

When I was younger it was more about going with the flow, but nowadays as my understanding of music has somewhat increased, it naturally becomes a bit more calculated for I have more sonic paths to exploit.

Could you describe your creative process? What does a day in your life look like when you’re
creating a new album?

When writing songs it’s important to access a certain state of mind. That’s about all I am willing to share about the process for I feel like it would be a similar scenario to a magician revealing his tricks to the audience.

Pre-Order We Are The Dragon HERE 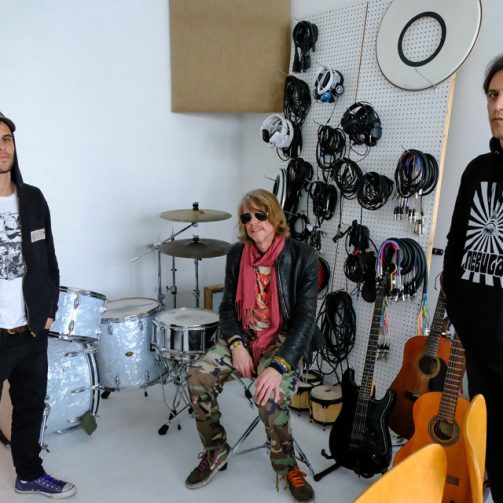