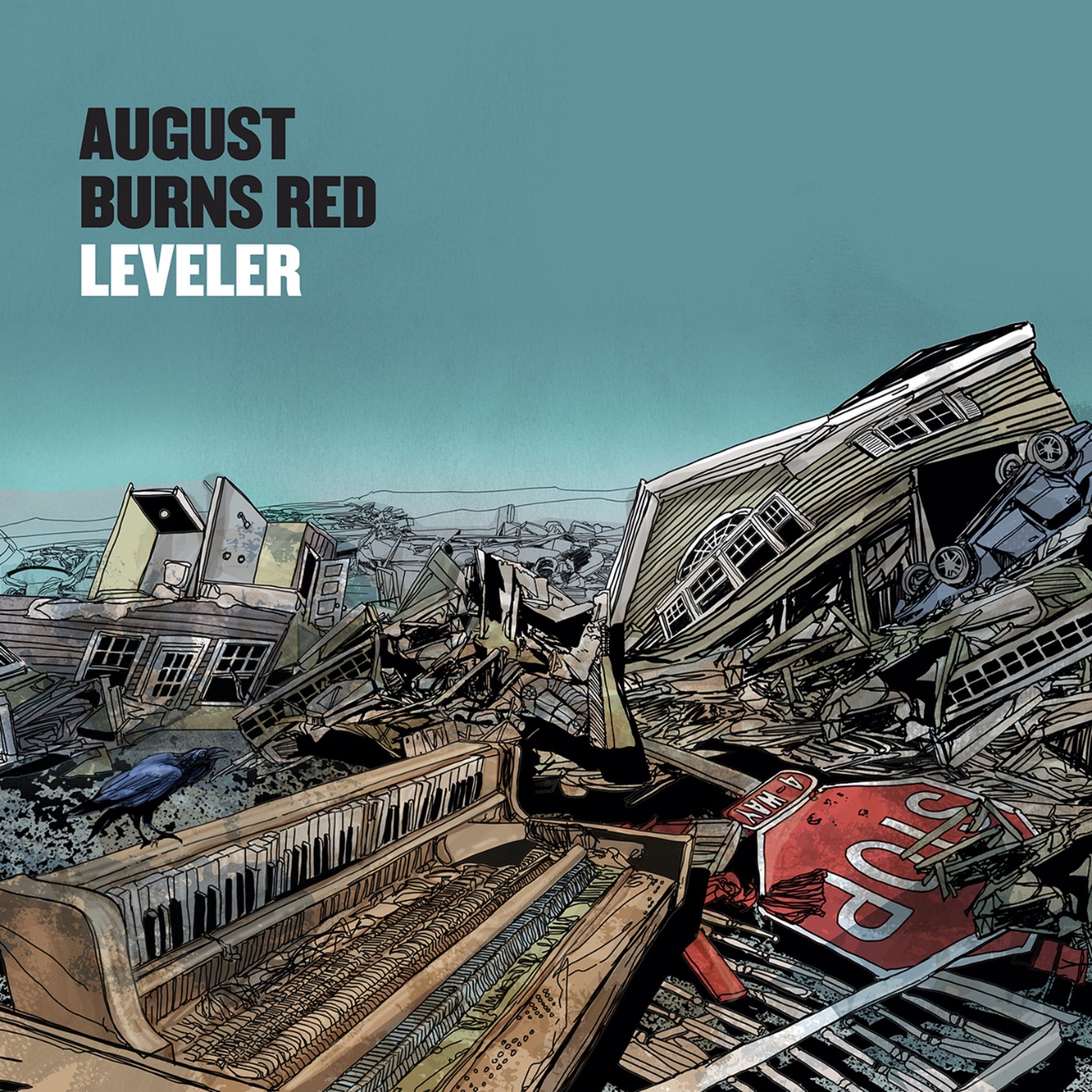 Leveler: 10th Anniversary Edition will be available digitally May 21. It will be self-released on ABR Records. Pre-order it here.

The release will also be available on CD and a variety of colored vinyl directly from the band at this location. There will be new merch with the pre-order bundles.

Fans can expect guest appearances from Matt Heafy of Trivium, who adds a guitar solo and vocals on “Internal Cannon,” while Periphery’s Misha Mansoor contributes a guitar solo on “Pangaea.” Also, vocalist Ryan Kirby of Fit For A King sings on “Poor Millionaire.”

Listen to the new version of “Poor Millionaire” here.

Leveler: 10th Anniversary Edition was produced, mixed, and mastered by Carson Slovak and Grant McFarland at Atrium Audio. The vinyl was mastered by Will Putney.

ABR will perform Leveler in full, with an encore of songs from 2009’s Constellations, during their next livestream on Saturday, May 22 at 8pm ET/5pm PT. It will be streaming on demand for 48 hours afterwards. The show will feature the largest and most exciting production the band has ever done. Tickets and merch bundles are available here.

“Leveler is a record we’ve always been proud of, and we wanted to do something special for its ten-year anniversary,” says Brubaker. “We’ve done some cool remix projects for previous albums when they’ve turned 10, but with Leveler, we decided to kick things up a notch. COVID has kept us off the road for such a long time that we found ourselves with a rare opportunity to take on this unique project.”

He continues, “We dove into this record and dissected the songs, rewriting solos, changing the tunings, adding new textures and elements, and got a few of our friends to do some guest spots as well. Our longtime producers Carson Slovak and Grand McFarland handled the recording/mixing and helped us take Leveler to new sonic heights. I think this is the best-sounding ABR record we’ve ever made, and it’s going to allow people to experience the record in a whole new way. I can’t wait to share this with everyone.”

Upon release, Leveler was met with near-universal praise. All Music claimed, “This kind of contrast between light and dark makes Leveler a wonderfully dynamic album that is musically engaging.” Revolver declared that “August Burns Red have set their own bar even higher…and have done so for all of the scene in the process.” Decibel labeled it “adventurous without the proggy aftertaste,” while Exclaim! deemed it the band’s best. Outburn lauded the “all-new level of musicianship,”” awarding it a perfect 10 star rating. 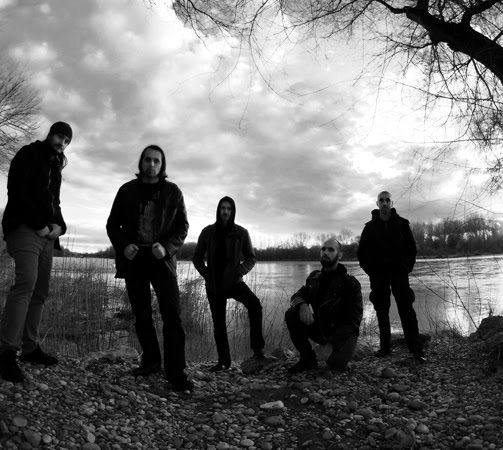