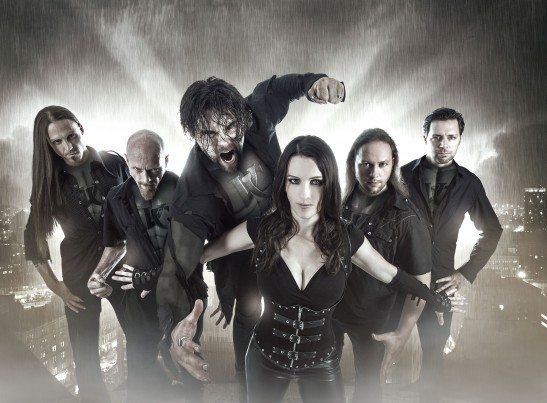 VAN CANTO on the new album:
“Being able to present an album after 15 years of band history, where three lead singers share the microphone hand in hand, makes us incredibly proud. Due to the pandemic situation we had a lot of time to work on To The Power Of Eight and put all our heart and soul into the compositions, the arrangements and the production. Originally we planned to have Sly as guest vocalist for one song – but it turned out to be twelve in total in the end. If someone would ask for one record to present VAN CANTO in the most suitable way, we would choose To The Power Of Eight.”

Pre-order the new album, To The Power Of Eight, NOW 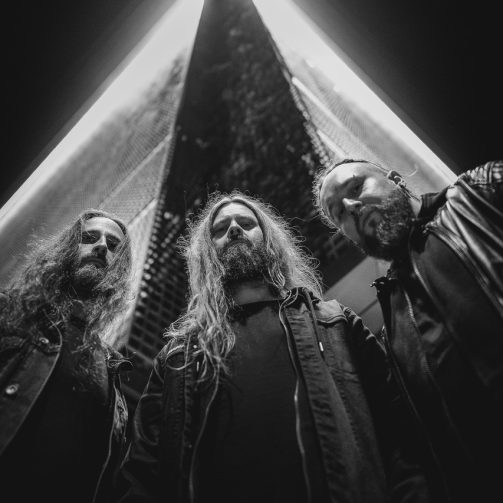