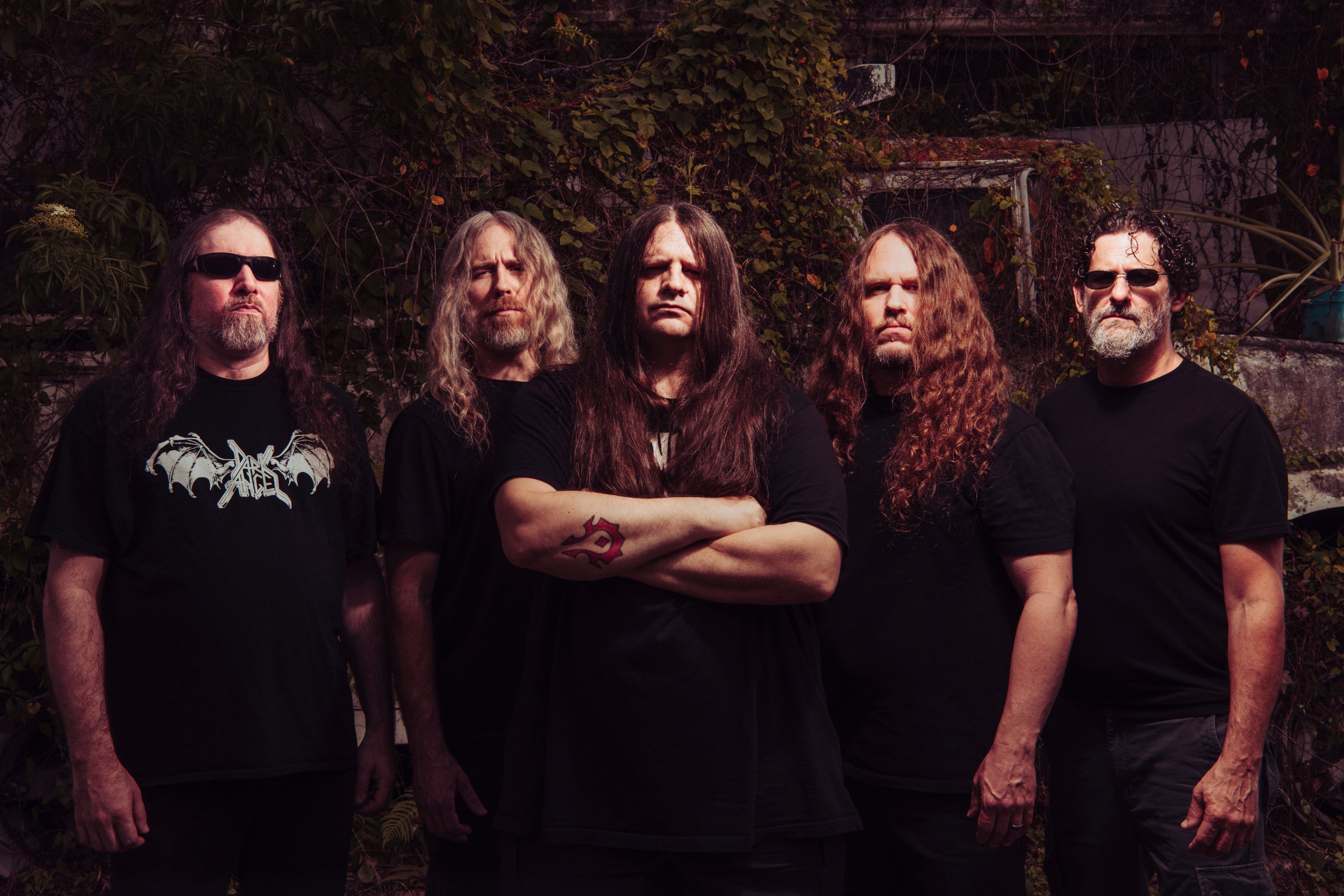 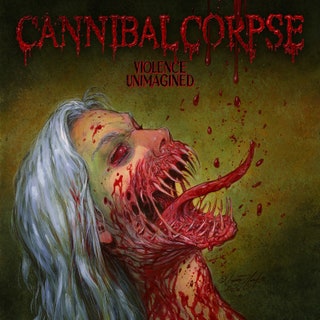 When it comes to death metal, Cannibal Corpse are often one of the first bands that come to mind as the band have caused endless controversy with their provocative lyrics and shocking album covers which have caused many a Christian parent to get on the hotline to God. Over the course of their 30 plus years in the business, Cannibal Corpse have released a steady stream of well-received albums the latest of which is ‘Violence Unimagined’.

It may have been a bumpy few years for Cannibal Corpse with the circumstances which led to Pat O’Brien leaving the band and replaced by Hate Eternal six-string slinger Erik Rutan. Rutan is no slouch, he knows the pack drill and his introduction into the band seems to have reinvigorated Cannibal Corpse for ‘Violence Unimagined’. This is an album which has Cannibal Corpse on top form, pummelling chainsaw guitars, snarling growls and some superb shredding combine with some of Corpsegrinder’s best lyrics for a long time allowing this album to stand tall and shine as tracks such as ‘Necrogenic Resurrection’, ‘Slowly Sawn’ and ‘Ritual Annihilation’ feast more than Jeffery Dahmer at an all you can eat killing spree.

‘Violence Unimagined’ is a well-produced album and ticks all the boxes, there isn’t any shocks here, this album sounds like Cannibal Corpse doing what Cannibal Corpse do best. This is the bands best work since 2006’s ‘Kill’ and it will be riding high at the end of the year. 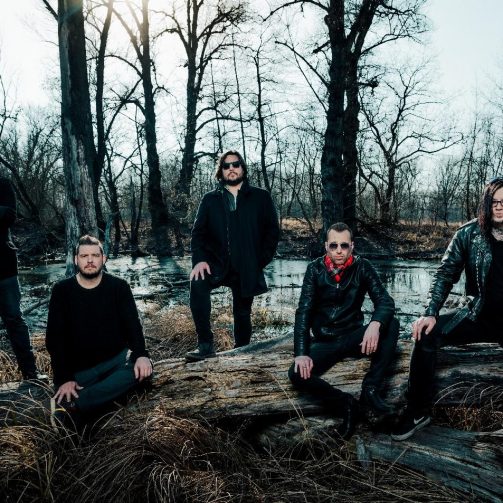