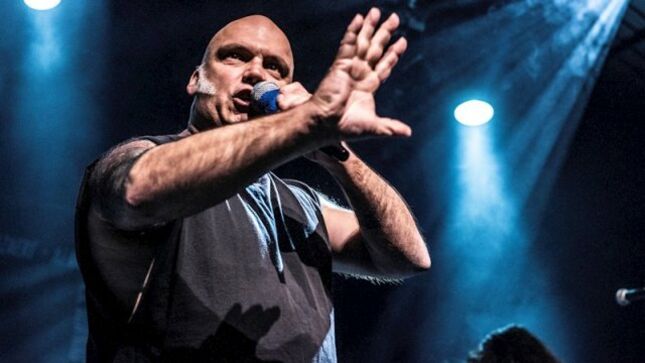 Blaze Bayley – ‘War Within Me’ 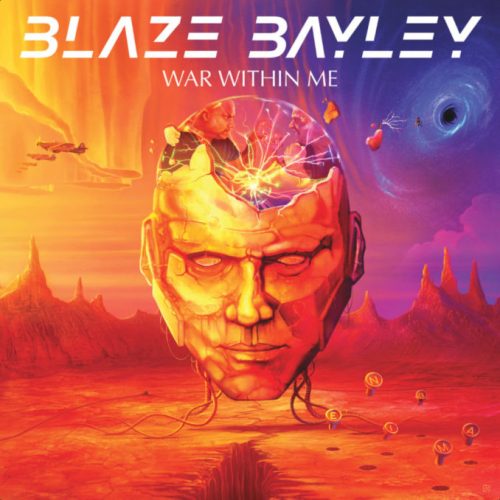 Blaze Bayley is one of heavy metal’s survivors and the British vocalist knows what it is like to have it rough. Blaze Bayley has faced the last decade head on and gone from strength to strength and his ‘Infinite Entanglement’ trilogy brought the respect and dignity that Blaze has so sorely deserved. It will be no mean feat to match that trilogy but Blaze Bayley has released his latest album ‘War Within Me’.

Sometimes there is nothing like familiarity, ‘War Within Me’ has a sound which very much continues in the same vein as the ‘Infinite Entanglement’ trilogy; but this sound is what made that trilogy so appealing, so why would the band change it? Rather than focusing upon a science-fiction concept, Blaze Bayley places the emphasis here on the darker side of the human psyche, emotions that Blaze is all too familiar with as tracks such as ‘Pull Yourself Up’, ‘Every Storm Ends’ and the title track ooze with raw emotion as Blaze lays his soul for all to bear. Yet, this isn’t an album full of soul-searching as ‘303’ and ’18 Flights’ rock hard appealing to fans of Saxon and Iron Maiden. However, where this album really excels is where Blaze dips back into science as he pays homage to Alan Turing, Nikola Tesla and Stephen Hawking creating a great amount of energy at the back end of ‘War Within Me’.

As ‘War Within Me’ drops, Blaze Bayley continues his purple patch with some excellent heavy metal. This is the sound of Blaze firing on all cylinders with fans of ‘Infinite Entanglement’ being more than happy and it’s finally time that the band reap the rewards of all their hard work. 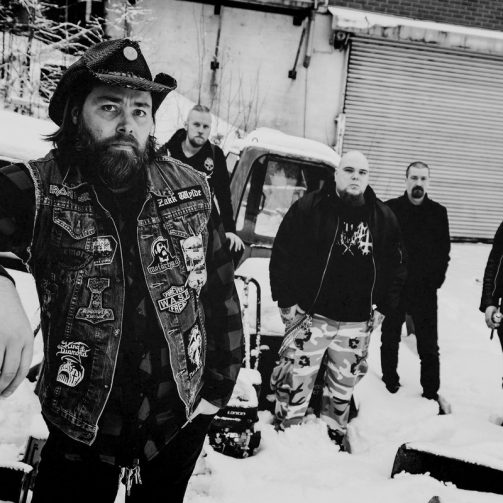