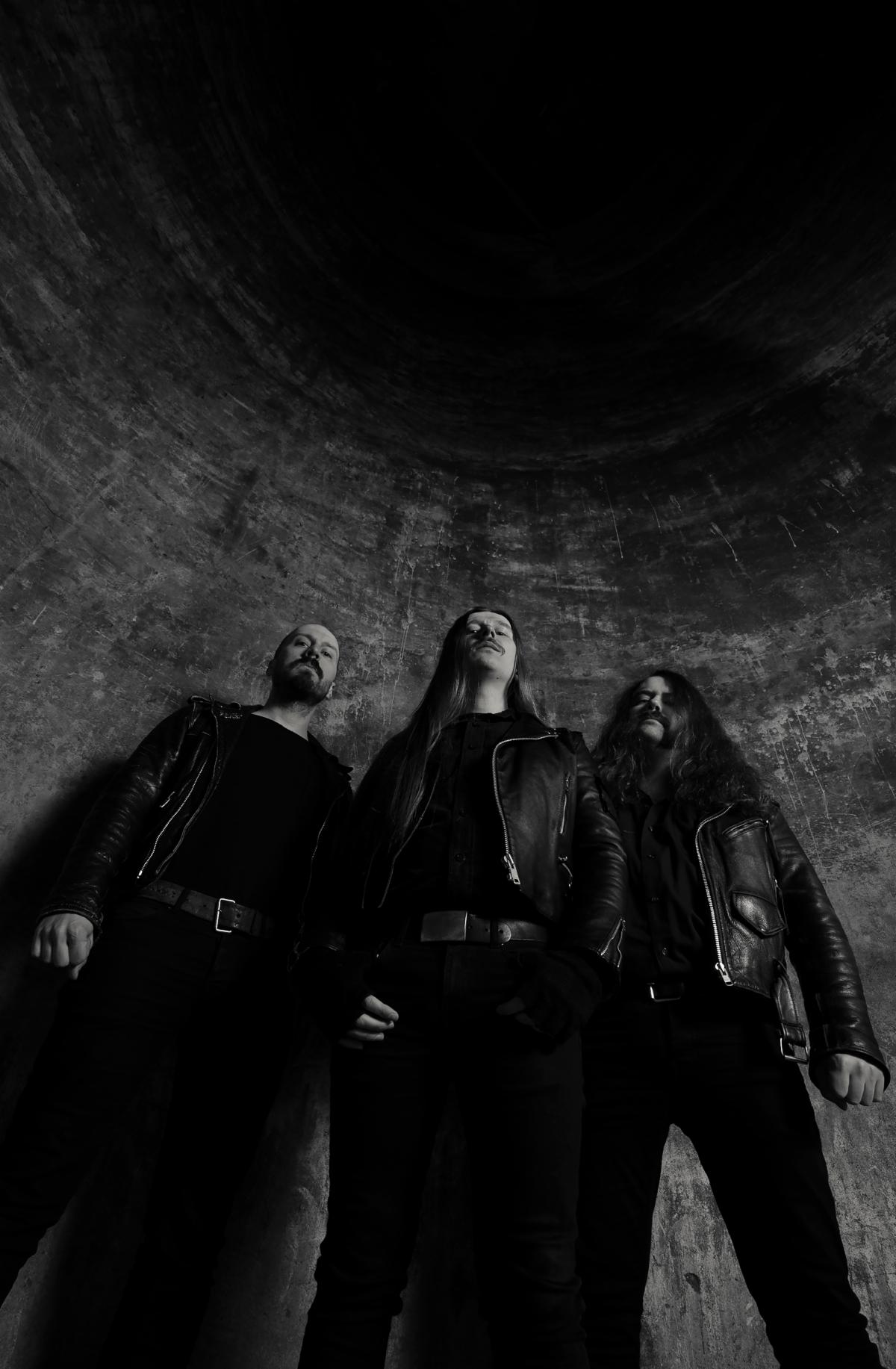 Finland’s GHASTLY returns anew from the limitless wellspring of incomprehensible obscurity and dark inspiration that is Finland with its third album of mind-altering nightmare visions, Mercurial Passages.

As the album nears late May release through 20 Buck Spin, the ghoulish new movement “Out Of The Psychic Blue” is now playing as the label issues preorders and more. Mercurial Passages was recorded and mixed at Parasite Dune Studios by Ian J. D’Waters and mastered at Redmount Studios by Magnus Lindberg. As with its predecessor, Mercurial Passages is graced with hauntingly cerebral artwork from Riikka Pesonen, whose visual elegance provides the perfect accompaniment to GHASTLY’s sinister eccentricity.

Fans of Obliteration, Bedsore, Morbus Chron, Edge Of Sanity, Tribulation, Venenum, and the death metal era of Darkthrone should not miss this.

GHASTLY’s Mercurial Passages track  “Out Of The Psychic Blue” is now streaming at YouTube HERE and Bandcamp where “Parasites” is playing HERE.

Continuing the label’s deep obsession with Finnish metal, 20 Buck Spin will serve Mercurial Passages on LP CD, cassette, and digital formats on May 28th. Preorders are now live at the label webshop HERE and Bandcamp HERE.

All the elements that made GHASTLY’s praised Death Velour album a rarified jewel return in full splendor on Mercurial Passages; the memorably eerie slow burn buildups, the frantically vivid outbursts of speed, and dramatic trance inducing doom fragments that create a hypnotic psychedelia akin to being lost in infinite labyrinthine corridors perpetually folding in on themselves.

Death metal for altered states of consciousness and mystifying wonder, rather than corporeal rot and earthbound materialism. An album to be consumed as a contemplative whole, Mercurial Passages burrows into the deep recesses of the psyche exposing the dark subconscious to the edges of madness. 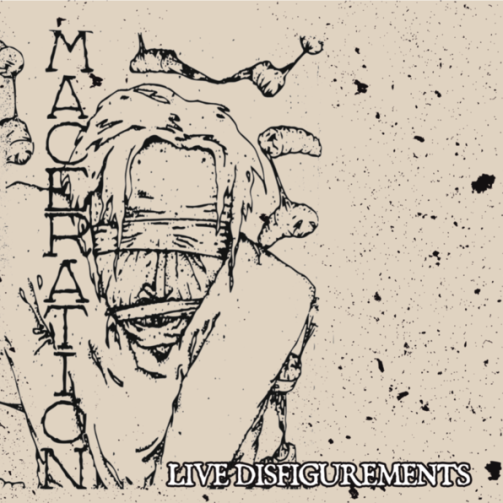