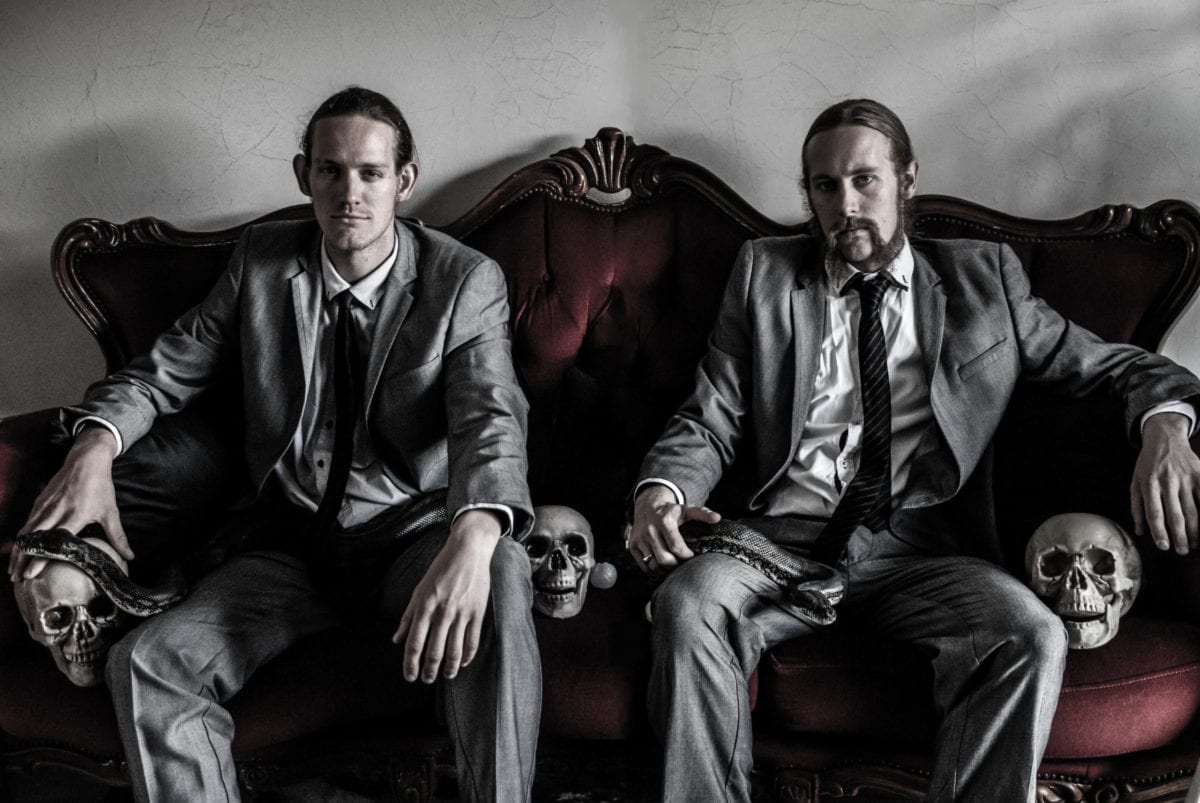 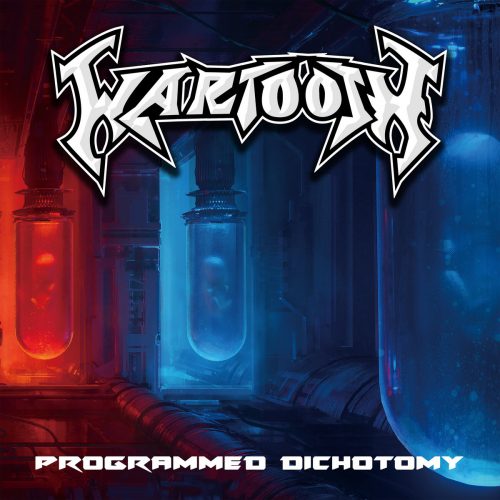 Australia is often criminally overlooked when it comes to thrash metal, but in the last decade, the country has produced some of the best up and coming thrash. That statement can be applied to Wartooth as the Brisbane duo deliver their debut album ‘Programmed Dichotomy’.

What the listener gets here with ‘Programmed Dichotomy’ is double barrel shotgun of old-school thrash metal to the face. This is an album which comes readily equipped with denim, leathers and spikes along with a drifting odour of stale beer and vomit from 1987. These guys know how to do thrash and they do it really well as pounding riff after riff couples itself with driving double bass and excellent old-school vocals that go from a bark to a high-pitched screech in an instant with enough gusto that would give Tom Araya and Bobby Blitz a run for their money. Although there is nothing here that fans of thrash will not have heard before, ‘Programmed Dichotomy’ is far from a nostalgia trip and through raw, but modern production that isn’t sanitised to death it makes this album very enjoyable indeed.

Wartooth have set the benchmark for their career with this album, it is a solid foundation stone to build on as the band lay down the challenge to all the thrash bands around them. Any challengers?

a solid foundation stone to build on
60 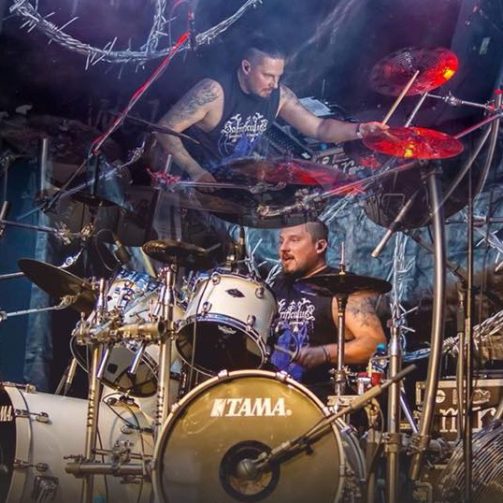