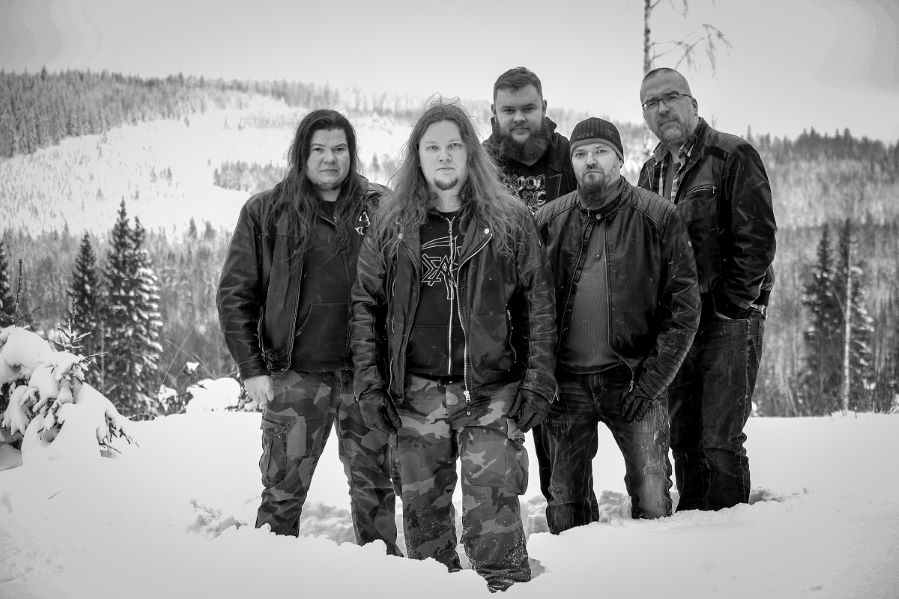 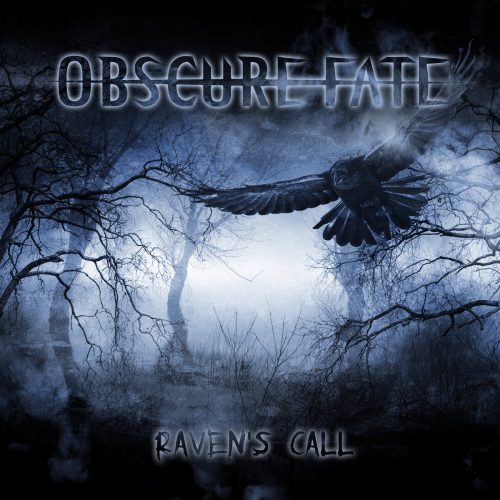 Formed as the brainchild of Kaleva Kovalainen back in 2008, it has taken Obscure Fate well over a decade to get itself out of the planning stage and into the production. This year finally sees the fruits of Obscure Fate’s labour as they released their debut ‘Raven’s Call’ EP.

For something that had its genesis back in the 00’s and rooted in the melodic death metal sound, there is an expectation that ‘Raven’s Call’ may sound a little, well, dated. However, this actually isn’t the case and this EP sound actually, surprisingly fresh; sure, there isn’t anything here that anyone hasn’t heard before, after all, it is melodic death metal and that sound has been done to death, if you pardon the pun. There are no takes on it here, but there is credit where credit is due and that is that Obscure Fate have delivered something that is actually solid, tracks such as ‘Lucid Dream’ and the title track pound with all the chest beating machismo of Amon Amarth, Wulfgar and Havamal without the Viking overtones and instead one replaced with death and the searching questions around it.

‘Raven’s Call’ is a decent EP, it is worn and familiar ground, but that doesn’t stop it from being any less impressive, but can the band do it over a full-length? Time will tell.

can the band do it over a full-length? Time will tell
70 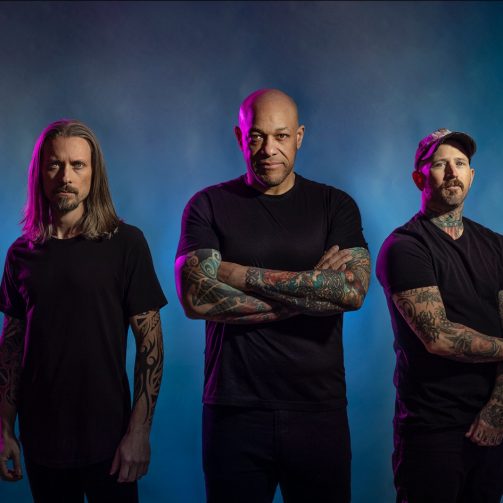