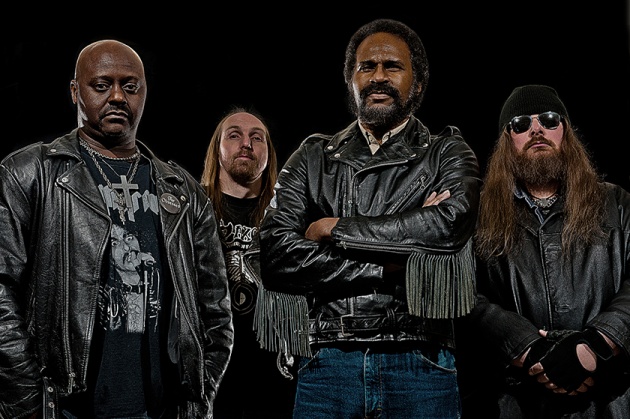 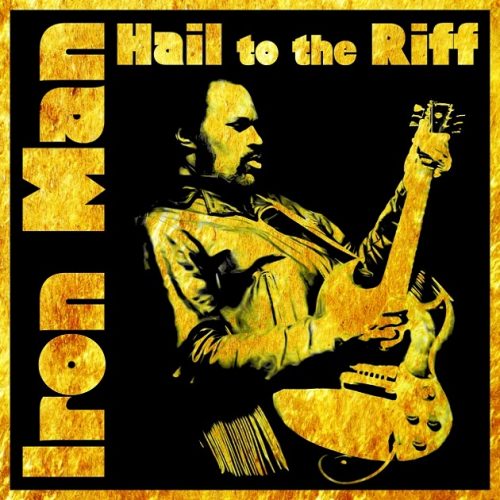 It has been nearly three years since Iron Man called it a day following the untimely death of the charismatic Alfred Morris III. In a final salute to their fallen bandleader, the remaining members of Iron Man have released ‘Hail to the Riff’, a live album from the bands crowning achievement of playing the 2014 Castle of Doom Festival in Italy.

As live albums go, ‘Hail to the Riff’ is gimmick and frills free, there is no big band huge crowd noise or the pomp and ceremony of a “you wanted the best, etc etc etc”; instead, this is pretty much as intimate as it can get without the band playing in your front room. This is the sound of a cult band, playing some top-quality doom that has all the appeal of Black Sabbath, Pentagram and Saint Vitus with its grooving guitars and wailed vocals. Naturally, this is all delivered through a haze of honesty, an integrity that cannot be bought or sold that shines through on the likes of ‘Black Night’ and ‘Sodden with Sin’ as well as the unreleased studio track ‘Black Mourning’.

What this live offering shows is a band firing on all their cylinders, sure, it is rough around the edges, but that only adds to its charm. It probably isn’t an album for the unconverted, but it is a fitting tribute to a wonderful guitarist that fans of the band will treasure.

a fitting tribute to a wonderful guitarist
50 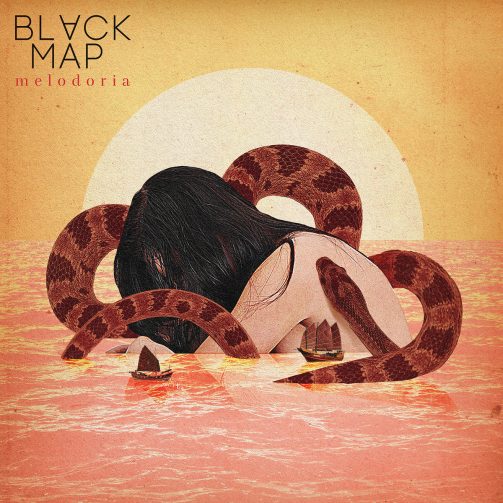