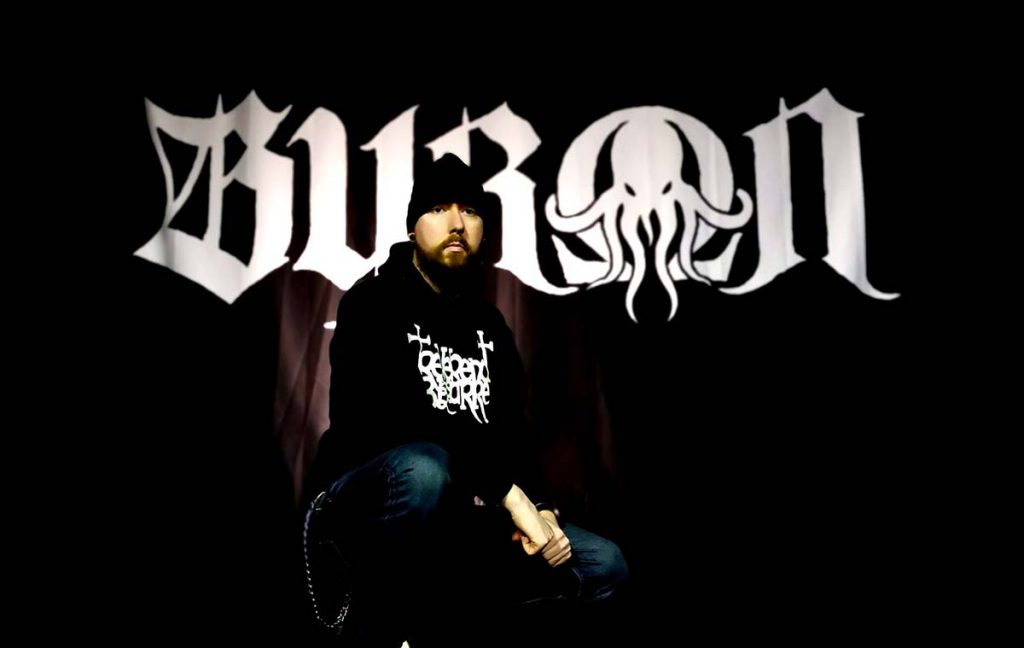 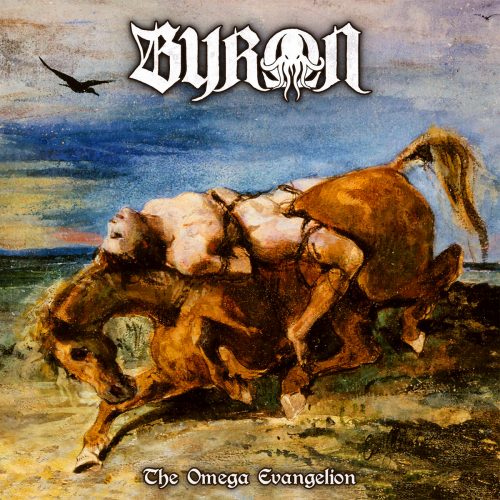 What began life back as the lone-wolf project of Bryon Vortex in the ashes of Church of Void has taken on a life of its own culminating in the band’s debut album ‘The Omega Evangelion’. Anyone familiar with the work of Church of Void will not be surprised to find that for this first offering, Byron keep their powder dry, delivering a relatively safe album that doesn’t stretch too far from comfortable and familiar territory.

However, Byron do have a few surprises in store as they unleash an interesting sound that mixes that familiar sound with a touch of almost trad metal which makes tracks such as ‘Through the Eyes of the Nightingale’ and ‘Corn, Drought and the Lord’ actually very good, the latter of these tracks features a blistering guitar solo that is straight out of 70’s hard rock and it wouldn’t be surprising if Ritchie Blackmore was the prime influence there. Yet, none of this would really be possible without the vocals of Johanna Eteläkari who’s powerful soaring voice brings this album crashing out of the realms of genericism and into the world of pretty damned decent.

Realistically, there is some work to do here; but that doesn’t mean that Byron haven’t released a decent album that fans of this genre are bound to thoroughly enjoy.

there is some work to do here
60 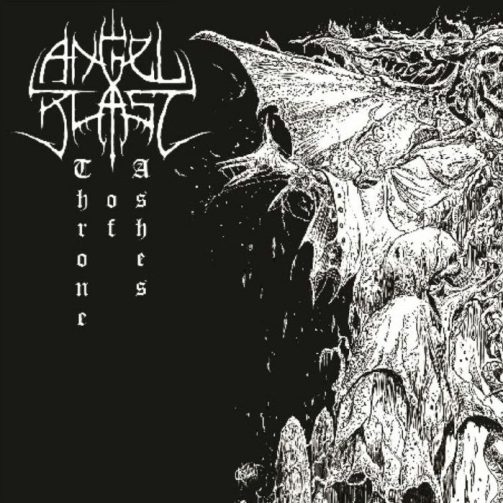