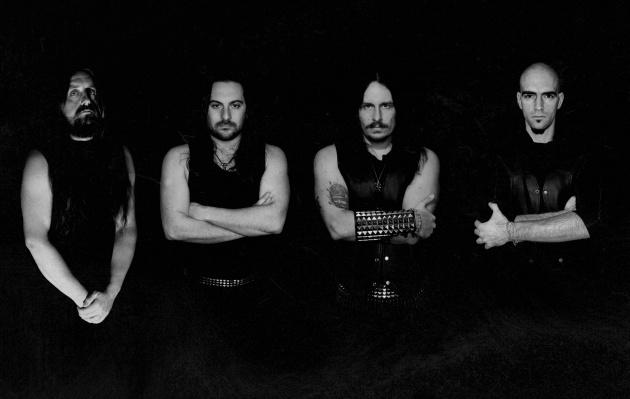 Formed in 2009 with one desire; to create cold, majestic Black Metal in the classic, unspoilt style of old and drawing inspiration from masters such as Mercyful Fate, Bathory, Metallica to the Scandinavian scions of the 90’s like Emperor, Dissection & Mayhem, NINKHARSAG rapidly established themselves in the UK as a unique and powerful force on the Black Metal. Following their latest, critically acclaimed album, “The Blood Of Celestial Kings” (Candlelight Records), the band’s upcoming output is uncompromising in its vision of what Black Metal should be in this era.

Listen to “Strigoi Diabolicum”, the second single taken from the upcoming album, streaming here:“The song ‘Strigoi Diabolicum‘ is a mighty anthem written to explore the animalistic nature of man; to overcome adversity with the ferocity of a unchained and hungry wolf at whatever cost. It is about casting off the shell of weak human flesh to become a being higher and with more purpose than the feeble sheep which inhabit the Earth. Although this transformation may lead to expulsion from the circles of men, it is better to live free than to die a slave to a vile, corrupt way of life.” the band comments.

Tracklist:
01. Night Wrath
02. The Dread March of Solemn Gods
03. Under the Dead of Night
04. Lunar Hex; or the Art of Mighty Lycanthropy
05. The Necromanteion
06. Discipline Through Black Sorcery
07. The Tower of Perpetual Twilight
08. Spectres of the Ancient World
09. Strigoi Diabolicum
10. The Lord of Death and Midnight ( Digipack CD Bonus Track )

“The Dread March of Solemn Gods” was recorded and produced in 2019 at Foel Studios under the helm of Chris Fielding (Conan, Winterfylleth, Primordial) and is now available for pre-order via Vendetta Records or the band’s Bandcamp 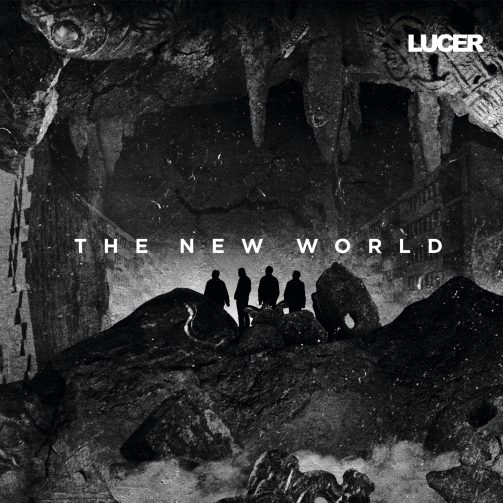