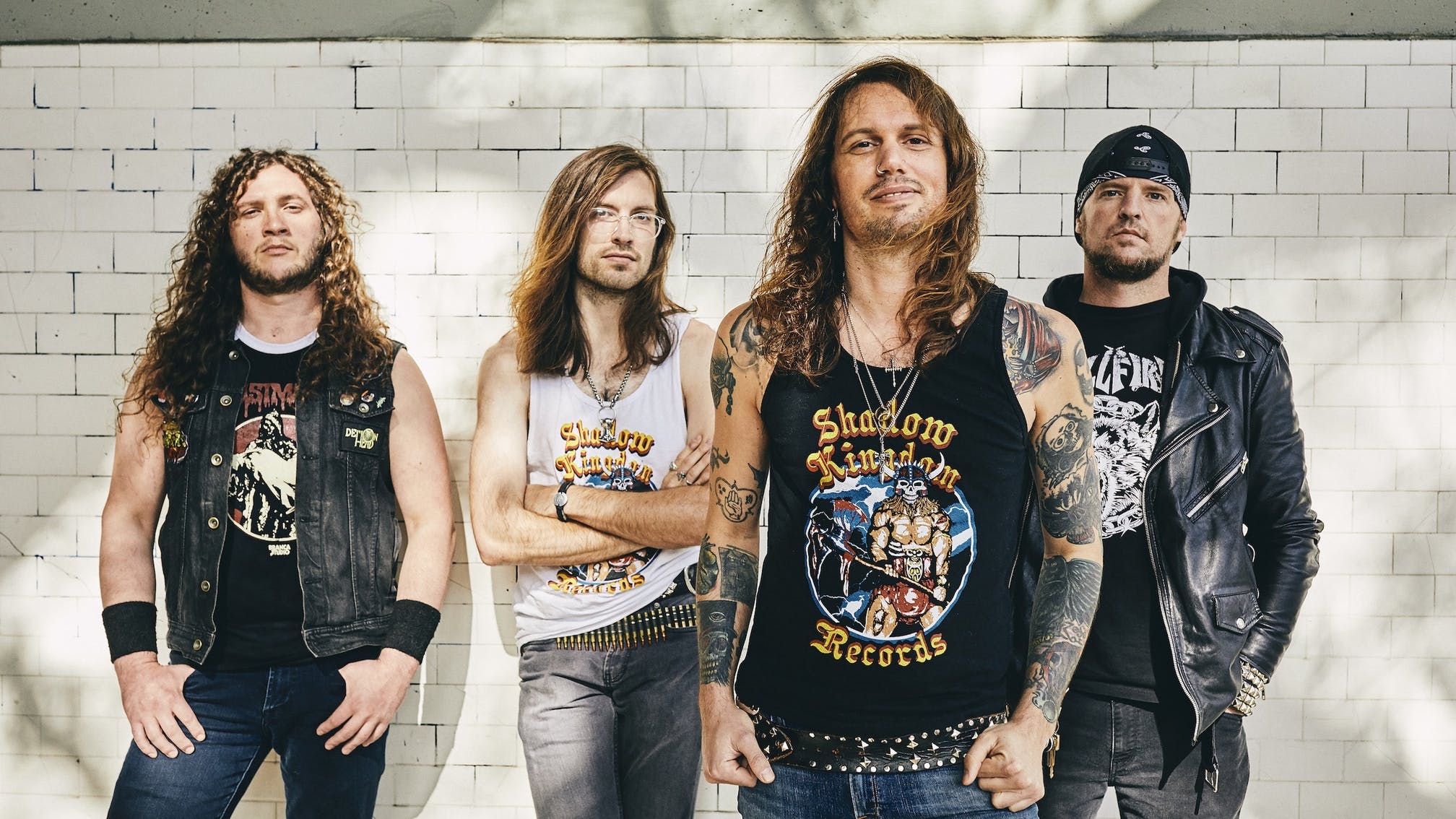 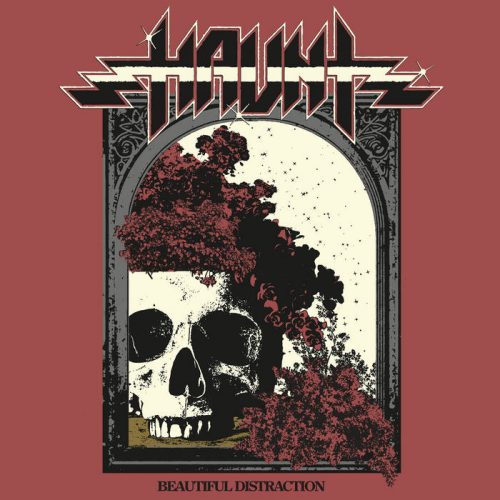 Haunt may be one of California’s best kept secrets and since their explosion onto the trad metal scene in 2018; the band have delivered five albums in quick succession to massive critical acclaim. If you want pure quality heavy metal then Haunt are the band to go to and it is therefore no surprise that this year has Haunt returning with their sixth studio album ‘Beautiful Distraction’.

Well, what can you say? This album does exactly what it needs to do and it’s damned right too, it is a beautiful distraction from the shit of the world today. ‘Beautiful Distraction’ is an album which fires out of the traps in a 21-Gun Salute of trad metal with an overarching sound that this album was recorded back in England in 1979. This means that tracks such as ‘In Our Dreams’, ‘A Fool’s Paradise’ and the title track ooze with all the NWOBHM panache of Demon, Angel Witch and Witchfynde that transports the listener back to the days of denim and leather jackets that whiff of patchouli oil and the odd splash of engine oil. As expected, the musicality here is superb and when coupled with the warm, inviting voice of Trevor William Church, it makes for an excellent album altogether.

The boys in Haunt have done it again, they have crept up on the blindside and delivered not just an excellent heavy metal album that the listener will be humming for the rest of the year, but a future classic in the making. If this album isn’t publications top albums of year come December, then it isn’t worth the paper it is printed on. 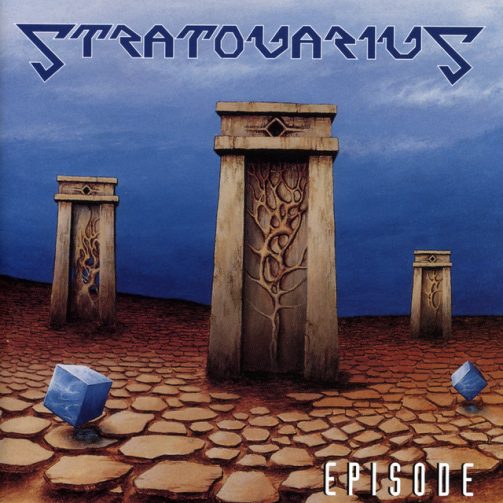