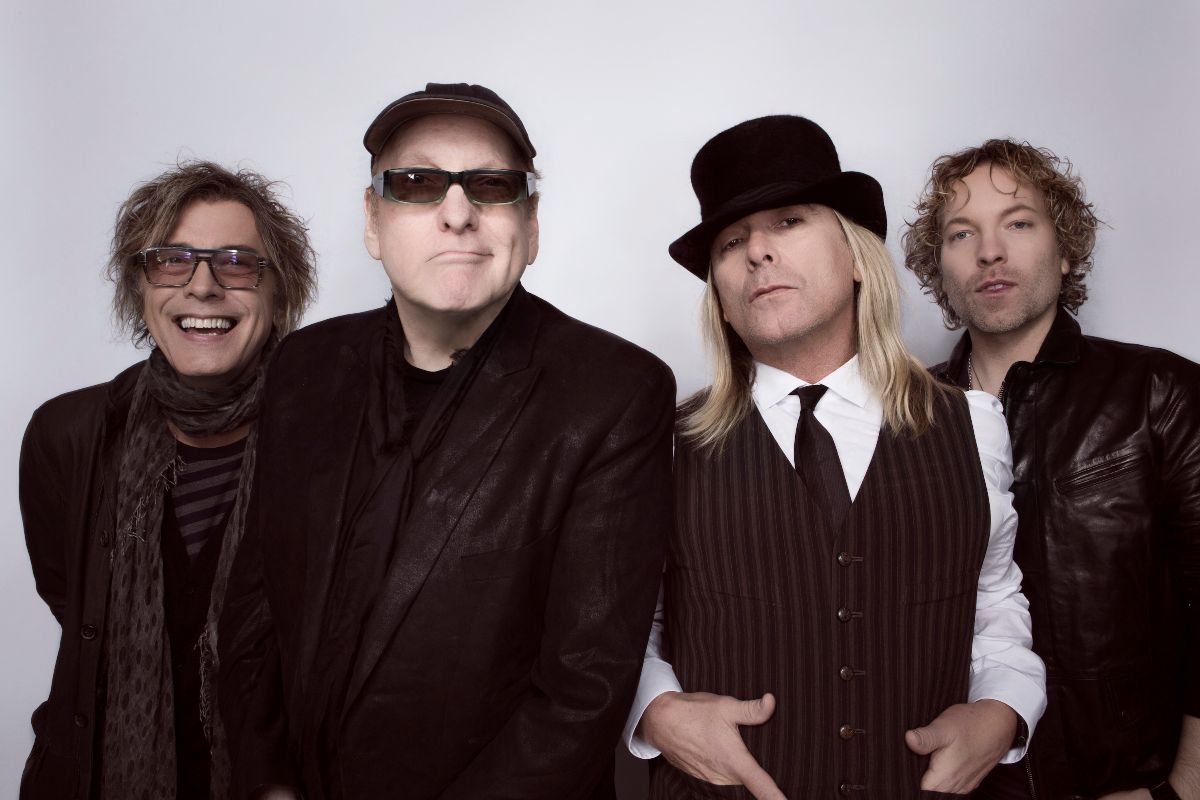 Cheap Trick – ‘In Another World’ 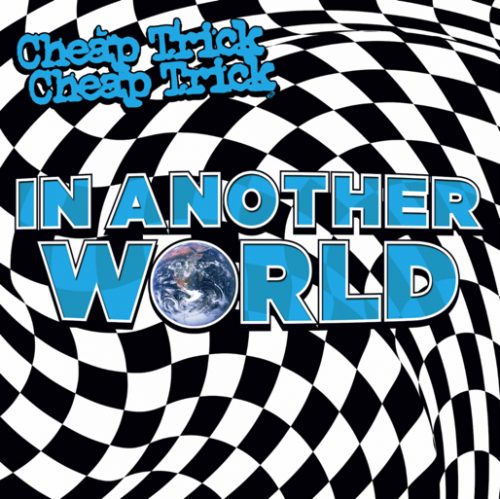 Cheap Trick have been an American rock institute for over 40 years now with the band staying true to their unique sound through the ups and downs of trend changes. Regardless of this, Cheap Trick are standing tall today and the band have just released their 20th studio album ‘In Another World’.

‘In Another World’ is quite an apt name for an album that was recorded and delayed by the COVID-19 pandemic because the time before the plague literally feels like another world. But, what does ‘In ‘Another World’ offer? Well, it is a new Cheap Trick album, but of course you know that and it does sound like Cheap Trick doing Cheap Trick and why would it sound like anything else? What the listener gets are some pop style melodies and harmonies over some rock n’roll guitars that not only show that the well of music from Rick Nielsen and Tom Petersson is still well and truly full; but also, the march of time has been kind of Robin Zander’s voice who commands each song like a veteran general, particularly ‘Quit Waking Me Up’, ‘Boys & Girls & Rock N’ Roll’ and the beautiful ‘So It Goes’, a track so sublime that if it was said it was a lost Beatles track penned by George Harrison, it would be completely believable. Furthermore, there is plenty here to appeal to the dyed in the wool Cheap Trick fan, from big sing-a-long chorus perfect for the stadium to those crescendo violins in the background to songs hark back to bands glory days and is enough to make any happy with excitement. 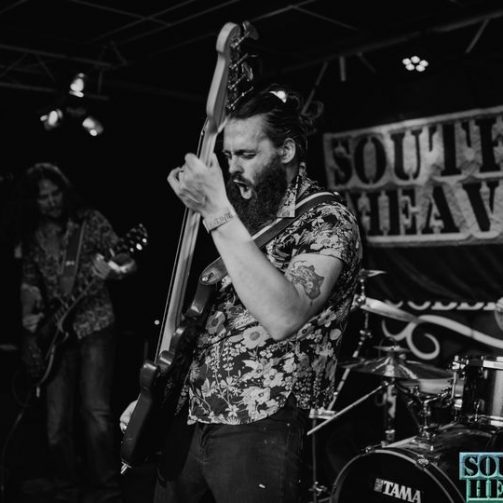