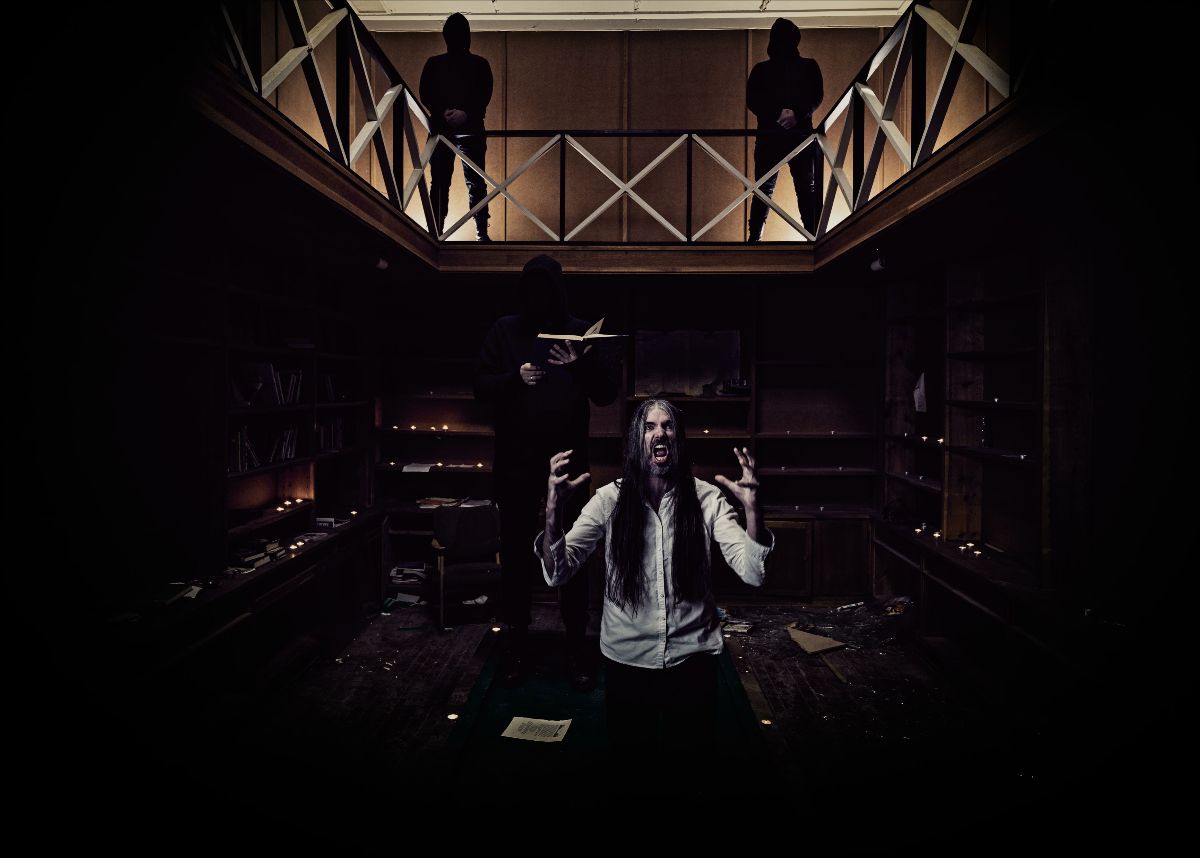 VREID Teams Up with Sogndal Football for Unique Uniform Collaboration

Norwegian Sognametal veterans VREID are now pleased to announce their exciting and unique partnership with the Sogndal Football Club! The club has for many years been known for developing and cultivating extraordinary talent, as the men’s team currently plays in first division, the second tier of the Norwegian football league system.

Now, Sogndal Football Club is paying tribute to the band that has brought Sognametal to the whole world, by putting the logo of metal veterans and forefathers VREID on the chest of player’s uniforms for this upcoming season.

The concept of a football club choosing to use the space to pay tribute to local heroes is very unusual, breaking typical partnership traditions, but Sogndal is no ordinary club. The collaboration oozes local patriotism as it champions two of the region’s prime exports – football and metal. In addition, head coach and former professional player Eirik Bakke (Leeds United) has himself played football with members of VREID, bringing this collaboration full circle.

“Having our logo on the chest on Sogndal football’s kit is an honor that is very rare,” VREID bassist Jarle ‘Hvall’ Kvåle pridefully exclaims. “This football club has been hammered into our hearts since growing up. This is the club that was our whole childhood and youth, and it is with favorite teams as with favorite bands, it is love for life.”

“That Sogndal Football incorporates VREID in its value in such a way shows the will, madness, fearlessness and pride that has built this club. Since the 1970s, these pioneers with enormous courage have built a national top club in this beautiful mountain village, and it is wonderful to see that the club is characterized by tenants, staff, players, partners and the public with a passion for the team and their hometown. The eternal underdog who constantly does the unnatural. We are extremely proud to be part of the journey of our childhood friend and Sogndal’s legend Eirik. Stao no pao!”

Proud head coach and former Leeds United player Eirik Bakke adds: “Incredible fun that my childhood friends Jarle, Einar and Jørn together with the rest of the gang in VREID will be presented on our uniform. What they have achieved with their band is just absolutely fantastic. I myself have been out in the big world and played football in front of tens of thousands of supporters, and that they now do the same with their music makes us Sogndøler proud. This year we will go all the way with VREID on the team. Stao no Pao.”

‘Wild North West’ is a concept album that developed alongside an entire movie. Inspired by both true events and pure imagination, the listener is taken on a whirlwind of a journey, diving deep into themes of war, fear, betrayal, loss, anxiety, and madness with thought-provoking lyrics that embody human nature. It captures the Nordic heart at the core of their sound, taking cues from Norway’s rugged landscape as it ricochets between eternal darkness and the solace of bracing light. 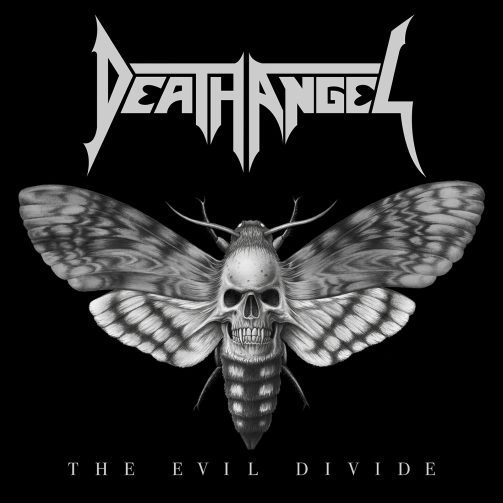