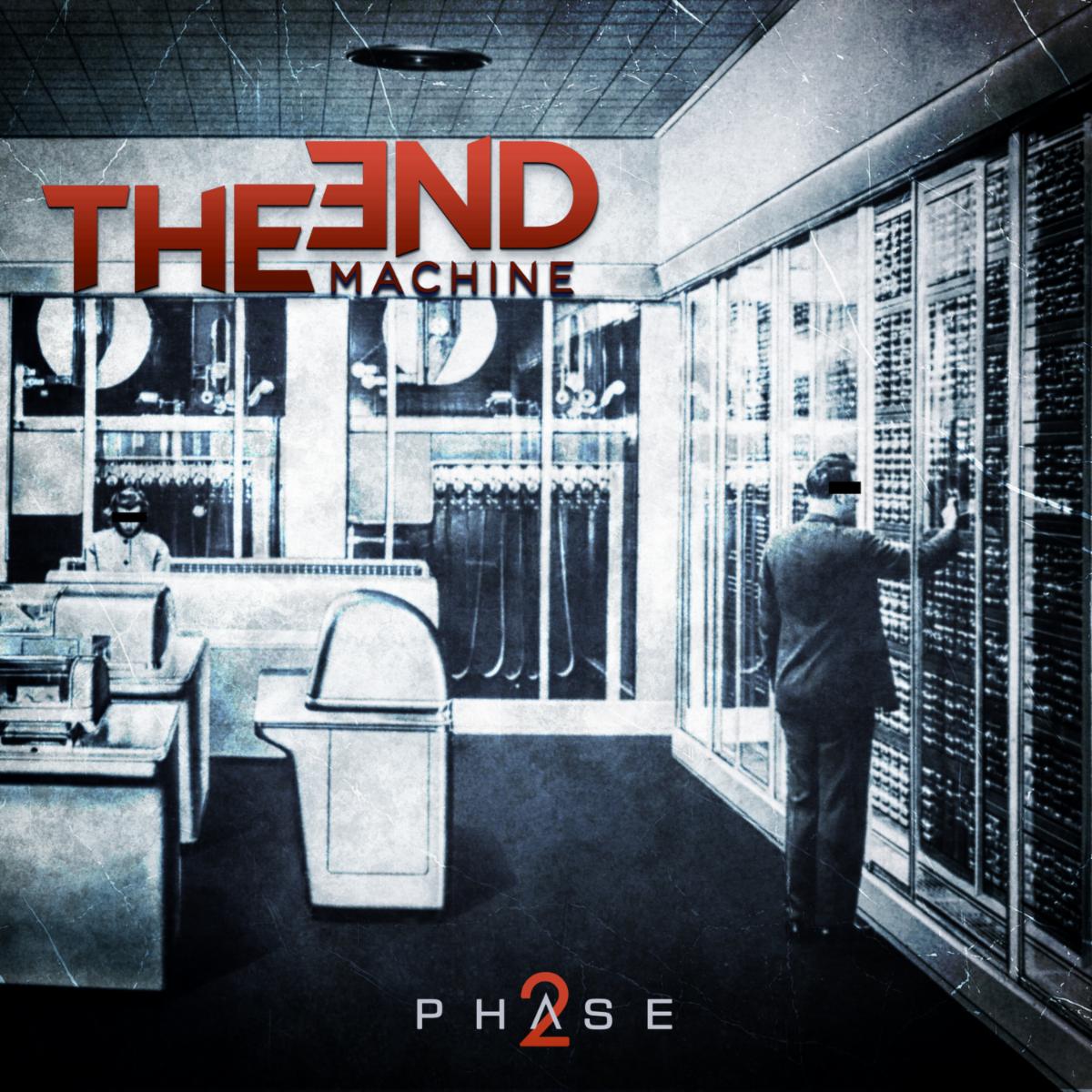 THE END MACHINE’S “PHASE2” OUT now

THE END MACHINE are back with their sophomore album, “Phase2,” out today on Frontiers Music Srl. It follows on the heels of their well-received and successful self-titled debut album released in 2019. The End Machine features former classic lineup Dokken members George Lynch and Jeff Pilson with the awesome singer Robert Mason (Warrant, Lynch Mob) on lead vocals. Classic Dokken drummer Mick Brown handled drums on the first album, but is now retired, so in his place behind the drum kit is none other than his brother Steve Brown.
Stream/order “Phase2” HERE: https://orcd.co/theendmachine
Watch the video for ‘Blood And Money‘ HERE: 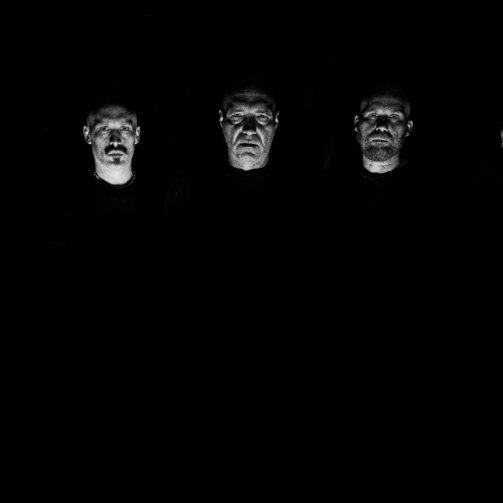