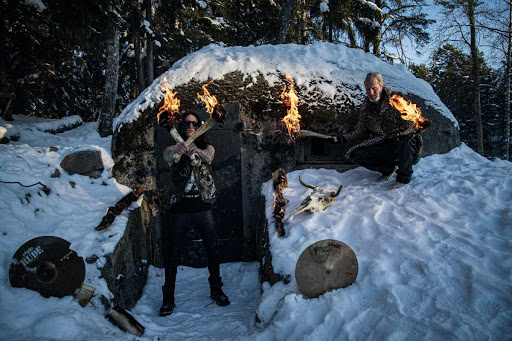 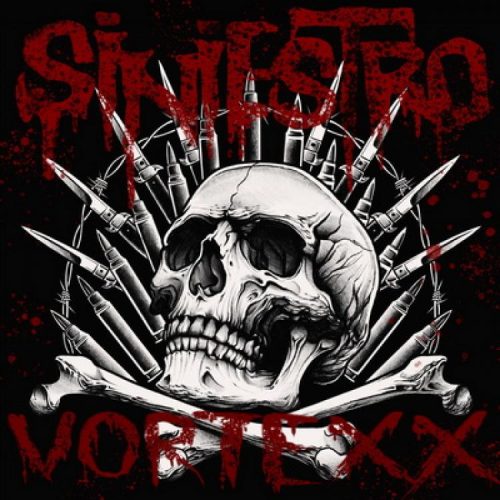 The 21st century offers something remarkable and that is the ability write, record and release from members who not only live hundreds of thousands of miles away but are also separated in opposite ends of the hemispheres. This is what happened when Commander and The Machine joined forced from Sweden and Chile to form Siniestro and now the band are gearing up to release their sophomore album ‘Vortexx’.

Siniestro have made a wonderful job at splicing genres such as thrash and old-school black metal in with punk attitudes and this means that ‘Vortexx’ is bold as brass, in your face and willing to reach out through the speakers, pull off your head and shit down your throat. ‘Vortexx’ is an album which powers through the motions; there is nothing here that hasn’t been heard before, but this is a familiar album which hammers those old-school vibes that has all the appeal of early Dissection with its low slinging thrashy melodic riffs that can be seen tracks such as ‘Blod Eld Dd’, ‘Den Svartaste Flamman Och Renaste Hat’ and ‘One Last Bullet One Last Ride’. Furthermore, there is a real passion and integrity which runs through ‘Vortexx’ that manages to save this album from the quagmire of certain genericism.

‘Vortexx’ is a decent album, it’s not exactly spectacular, but it is solid and when it comes down to it, you can’t really ask for anything else. 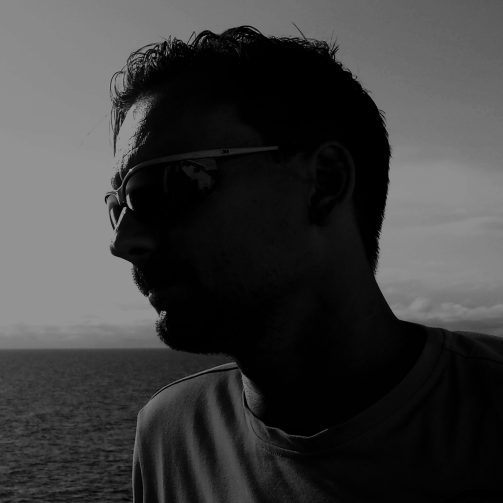