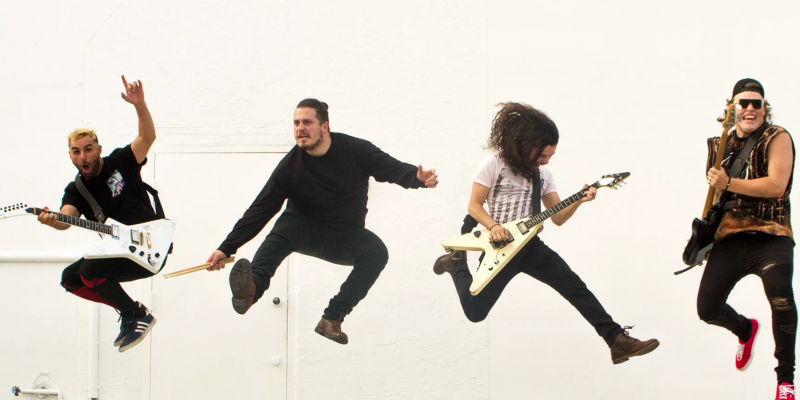 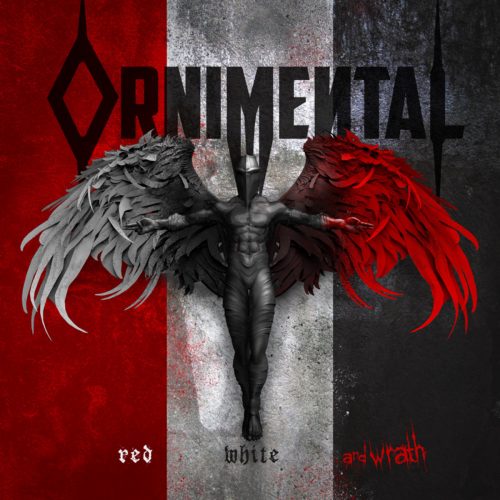 Danny Perry may not be a voice that slips immediately from the tongue of even a dyed in the wool heavy metal fan; but not only is the guitar maestro polishing two Emmy’s for the Video Game Concert, Perry is also instrumental in hard rock/heavy metal band Ornimental who have just delivered their sophomore album ‘Red, White, …and Wrath’.

For a band led by a man steeped in film and video game score, it is no surprise that ‘Red, White…’ sticks almost rigidly to this formula. What the listener gets with this album is an intense hard rock album which takes in many elements of contemporary American stadium metal that oozes melody and commercial appeal. However, ‘Red, White…’ is quite a slog of an album, it is long and is guilty of ‘genre jumping’; one minute this a record of hard rock, followed by heavy metal and then moves into territories better suited towards 30 Seconds to Mars and Pantera. Yet, where this album particularly excels are the short interludes of dialogue between each track, these may be short, but they are intense, following the story of a young girl, her demons and the consequences; it does run like a soundtrack to movie, but that is what is endearing about ‘Red, White…’ it implores you to continue, just to listen to the story and even without the music, it would still be gripping.

There isn’t anything that you will not heard before here and without the storyline interludes, it would actually be quite dull, but for a contemporary concept album, it’s pretty decent.

‘Red, White…’ it implores you to continue, just to listen to the story
50 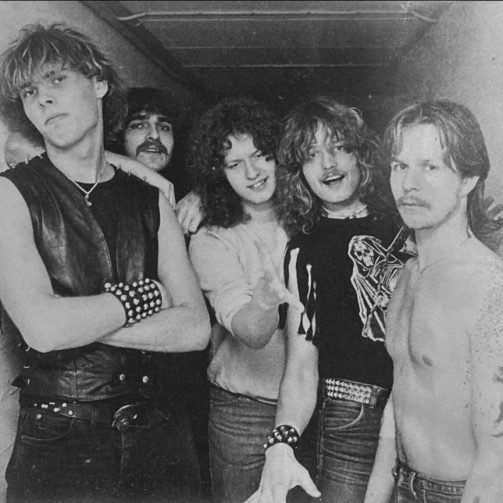