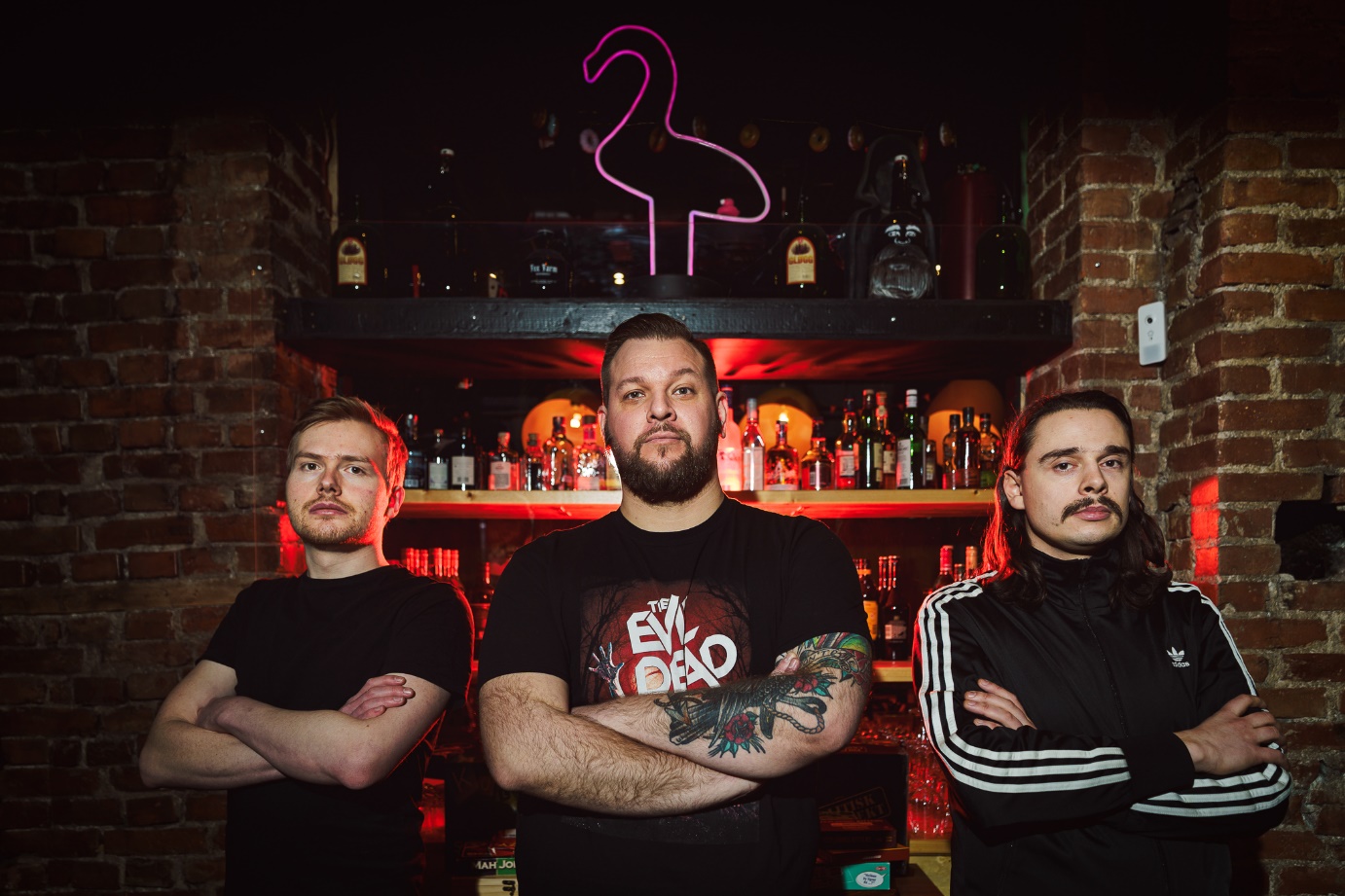 BOKASSA is one of Norway’s most exciting up-and-coming exports when it comes to hard-hitting, groovy and catchy rock music. With millions of streams on their last full-length album, Crimson Riders, as well as supporting tours with METALLICA, BOKASSA is ready to take on the next chapter of their already buzzing story!

On the new single “So Long, Idiots!”, BOKASSA comes through with a tight, dense rock banger, displaying the band’s undeniable energy while seamlessly transitioning into melodic choruses and tasteful guitar solos. BOKASSA is a serious rock’n’roll powerhouse to be reckoned with in 2021!

Watch the Music Video for “So Long, Idiots!” HERE:

Singer/Guitarist Jørn Kaarstad on the new single:
“We are beyond excited to finally release ‘So Long, Idiots!’ to the world! A hook ridden rock anthem that’s made for singing along to live! We, as all bands, are eagerly awaiting to play live again and can’t wait to play this one on tour in September.”

The Norwegian Grammy-nominated band has gripped major attention by fusing polished punk, hardcore and metal riffage, stoner rock grooves and hooky lyricism – forming their own self-proclaimed brand of gritty stoner punk. Upon release, their 2017 debut Divide & Conquer was urgently hailed by critics all over the world and placed prominently on several “Best Of” lists. In 2019, the band set a massive milestone when they were handpicked by Lars Ulrich to support METALLICA alongside GHOST on their summer stadium tour across Europe, the UK and Russia. The legendary drummer hailed them as “his favorite new band” and described them as “Insanely fucking cool” after hearing the first album.

BOKASSA is currently finishing up their upcoming full-length album, set to release in 2021 via Napalm Records! 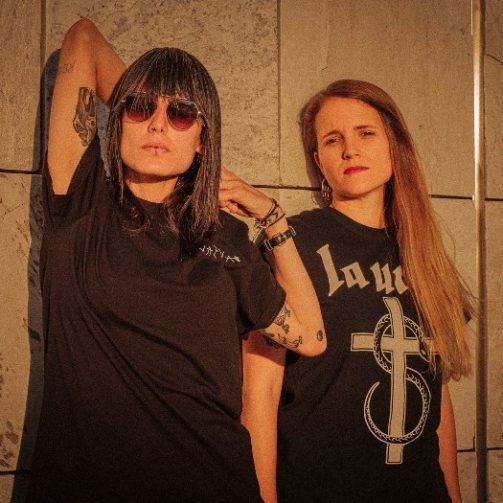 A chat with Bala