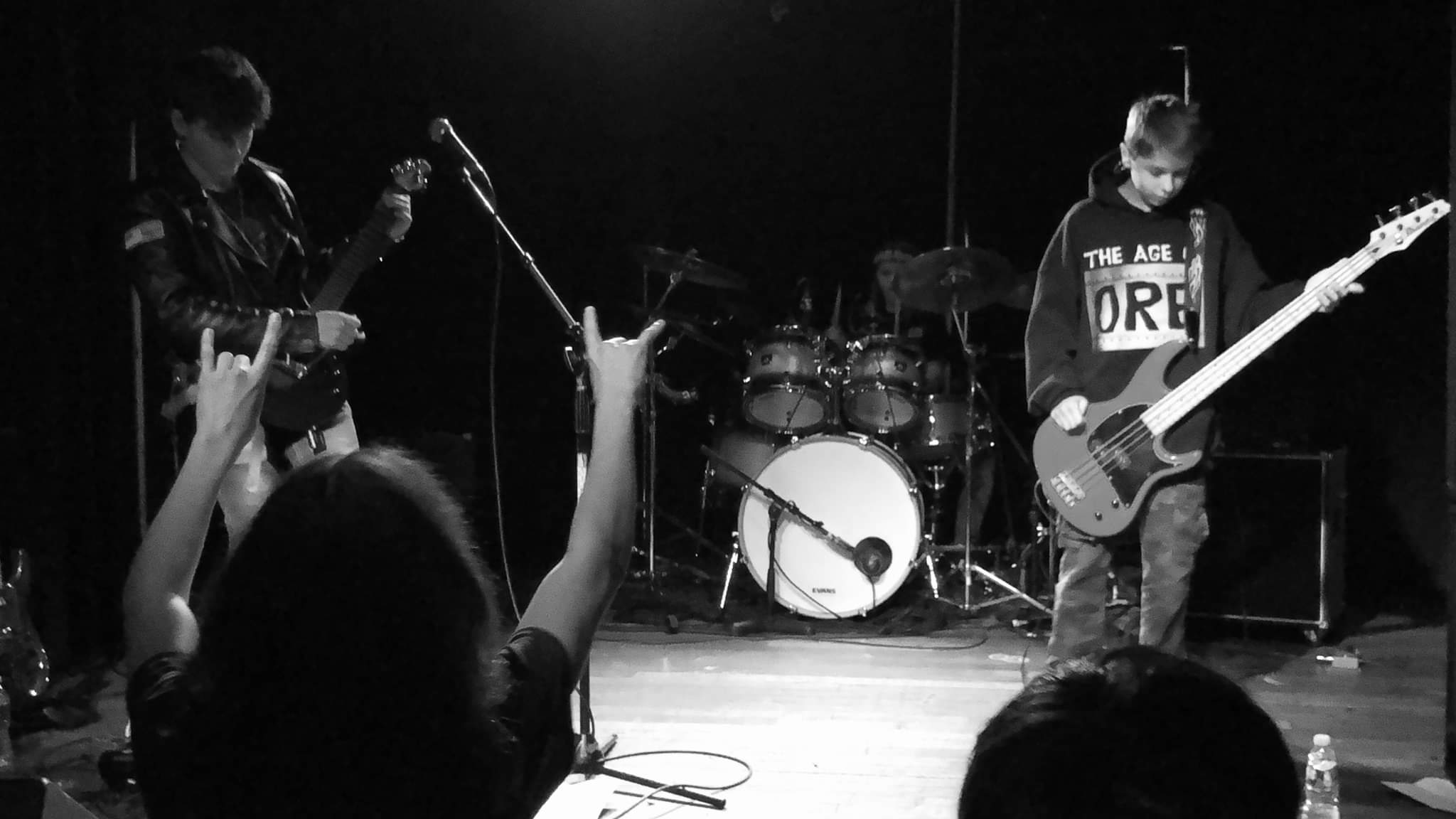 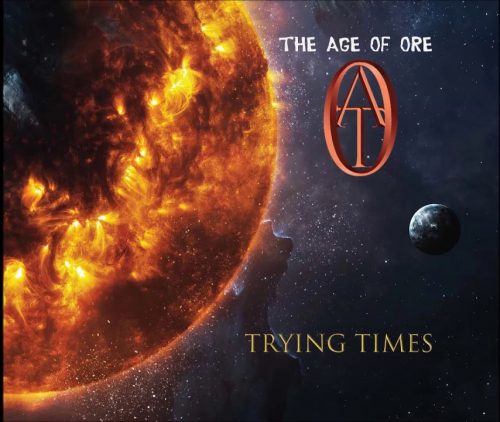 It’s the truth, sometimes you look at the age of a band and go: “fuck me, I’ve got socks older than these guys” and that is exactly what happened with The Age of Ore (AoO). With ages between 13-16, these Philadelphia youngsters have delved into the studio to record their debut EP ‘Trying Times’.

To step into the studio at that age and put your heart and soul onto a tape is commendable. For these songs to not be covers is even more impressive as AoO offer three tracks that have been written and arranged by themselves. There is no doubt that for ‘Trying Times’, AoO wear their influences on their sleeve, these three tracks are steeped in 90’s alternative and heavy metal having all the appeal of ‘Load/ReLoad’ era Metallica as well as enough Jerry Cantrell or Tony Iommi style riffs that you can shake a stick at. Sure, these tracks aren’t as tight as they could be and their lack of experience does show through at times, particularly with ‘Wings of Steel’ which is very rough around the edges with its ‘Devil’s Dance’ melodies. However, with the energy, talent and ambition these guys have, it’s only a matter of time before that lack of experience becomes non-existent.

This is the sound of a bunch of lads literally living the dream and they’re doing a pretty damned good job at doing it. It will be really interesting to see where this band goes and to watch them grow from metal saplings into mighty heavy metal oaks. 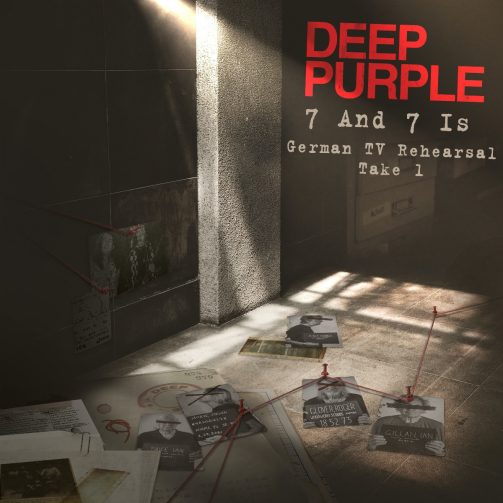