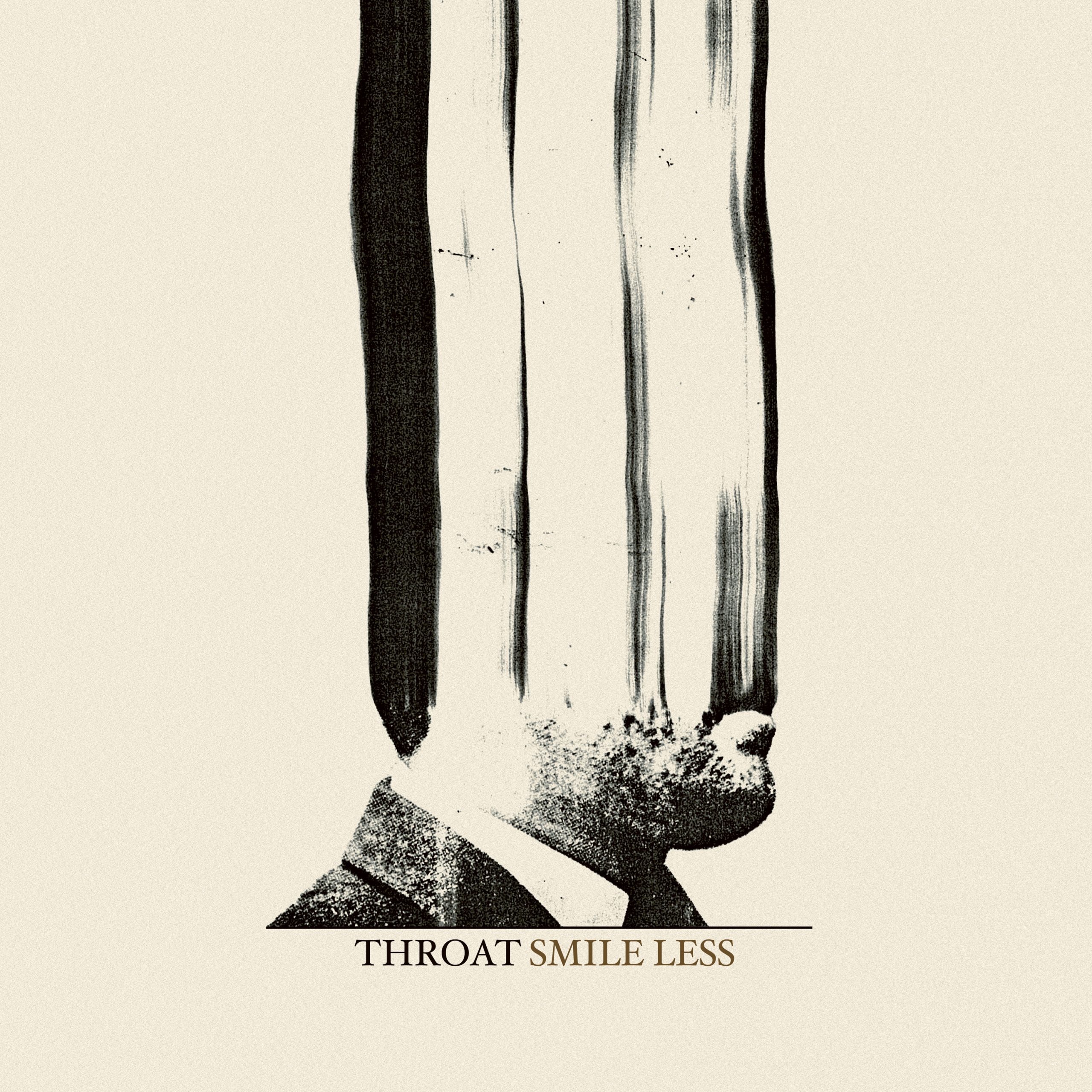 Smiles are contagious, so in these troubled times Throat urge you to smile less.

Throat’s third album, ”Smile Less”, released 14th May (Svart Records) carries a significantly darker tone compared to the band’s previous output albeit the light at the end of the tunnel has always been dim. While the foundation of Throat’s sound remains in 90s noise rock, ”Smile Less” pushes its way through all boundaries, starting off with cold post-punk vibes and ending in a wall of harsh noise.

The space between those moments is stuffed with noisy rock music offering the listener the odd chance for groovy booty shake before throwing a curve ball with some industrial sound experiments. The first impression may not be as jarring as on their earlier recordings, but ”Smile Less” is still a demanding listen as Throat have never been poster boys for entertainment value. 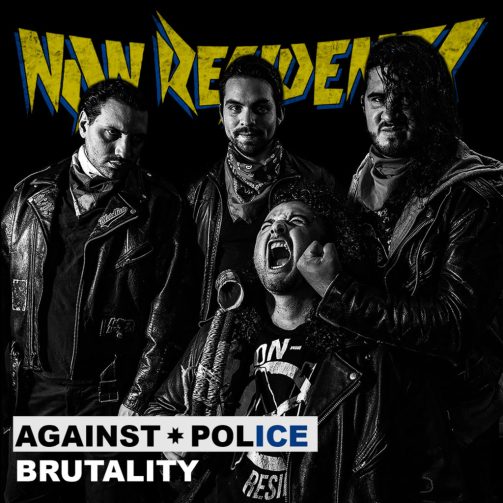