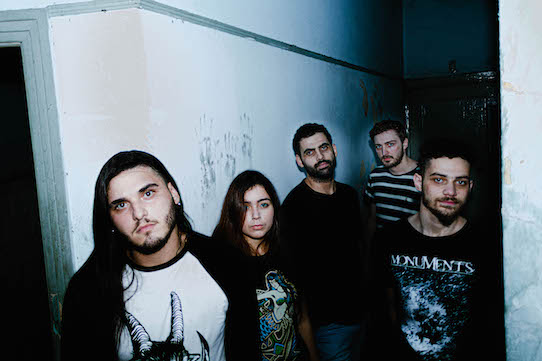 The Brazilian progressive death metal act ABSTRACTED – whose sound blends the blistering technicality of acts such as Obscura and Edge of Sanity with moments evoking the melodic side of bands such as Opeth and Fates Warning – have signed with M-Theory Audio. The quintet’s debut full-length, “Atma Conflux,” will be released worldwide later this year. In the meantime, a small sample of the group’s scintillating sound can be experienced by viewing the visualizer video for their latest single, “Decree of Sunlight,” here:

The song features a guest vocal appearance from Mike Semesky (Raunchy, Interloper), and is also available for streaming/download at https://abstractedmetal.bandcamp.com.

Says the band, “We are very humbled and equally excited to announce that we are now part of M-Theory’s amazing roster of artists. It’s a huge achievement to find people to work with us that really like what we are doing. We are setting things up for a new release later this year, and we can assure you that the wait will be worth it! We’ve been working on this album for four years now and have a critical mass of proggy mayhem to deliver, so stay tuned.”

“The first single, ‘Decree of Sunlight,’ is very melodic with some heavy tech/death-ish vibes in the middle that has become a huge part of Abstracted’s way of writing. The song also features a guest vocal from the great Mike Semesky, known for his work with bands that we love like Intervals and The HAARP Machine. Spread the word and give us your feedback.” 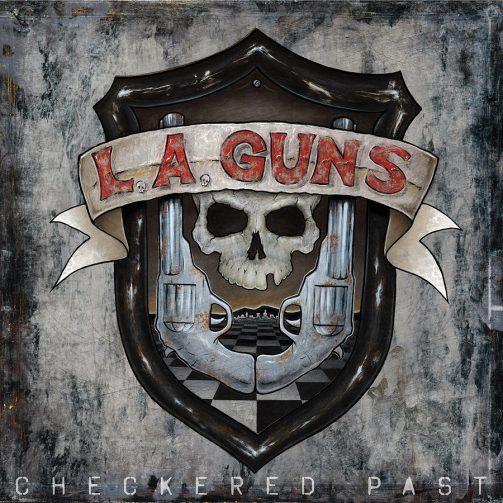