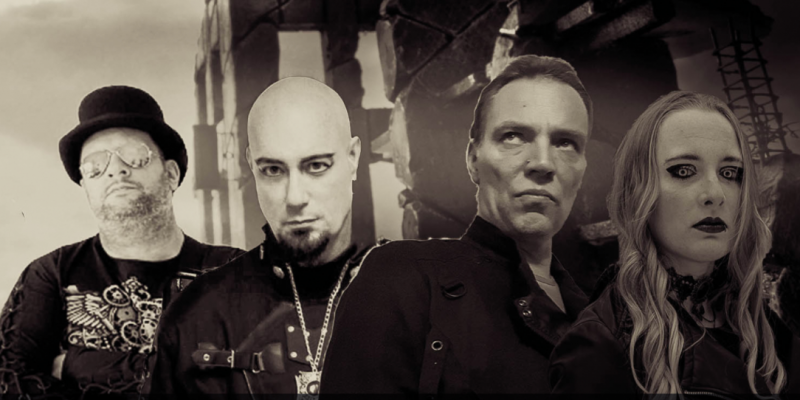 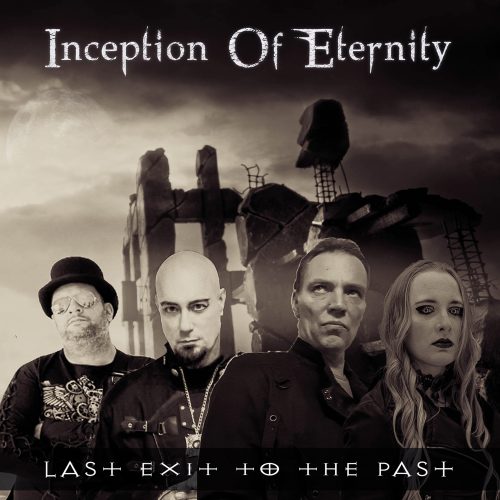 Inception of Eternity (IoE) landed with a colossal thud last year with their ‘Into Darkness’ debut album. With a band as eager and hungry as this, it is no surprise that less than a year has IoE returning with their sophomore album ‘Last Exit to the Past’.

As expected for IoE, ‘Last Exit…’ continues to foray into the Gothic and symphonic metal that the band initially began to explore on their debut album. Furthermore, what the listener gets here is a band expanding on their sound with some interesting pieces of music that take in many aspects of different genres without really ever compromising their original position. Yet, one of the more intriguing points of ‘Last Exit…’ is the use of dual vocals between Ken Pike and SINtana. However, unlike many bands within IoE’s remit, the pair tend to sing separately and this is where the crux of record occurs; Pike has a wonderful voice that engages the listener with Gothic rock baritone, as opposed to SINtana whose voice is very different. SINtana brings an alternative feel to the music much in the vein of Courtney Love or Kim Gordon and whilst this may appeal to an older fan base, SINtana does have a touch of Maria Brink in those pipes which gives the tracks she does sing on a very modern and alternative edge. These dual vocals do make ‘Last Exit…’ quite a confusing album with the sound jumping around, never truly settling down and when this is stretched over 15 tracks, it does become a rather tall ask with not much to really pick out from.

All in all, ‘Last Exit…’ does contain some decent tracks, there is something here that may appeal to old and new fans of metal, but they are likely to pick their favourite tracks and skip the rest. This album is a learning curve for the band, but in lies a tenacity that says IoE are not going away any time soon.

takes in many aspects of different genres
40 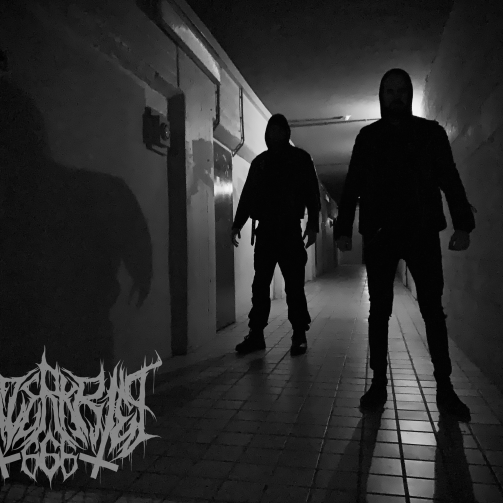