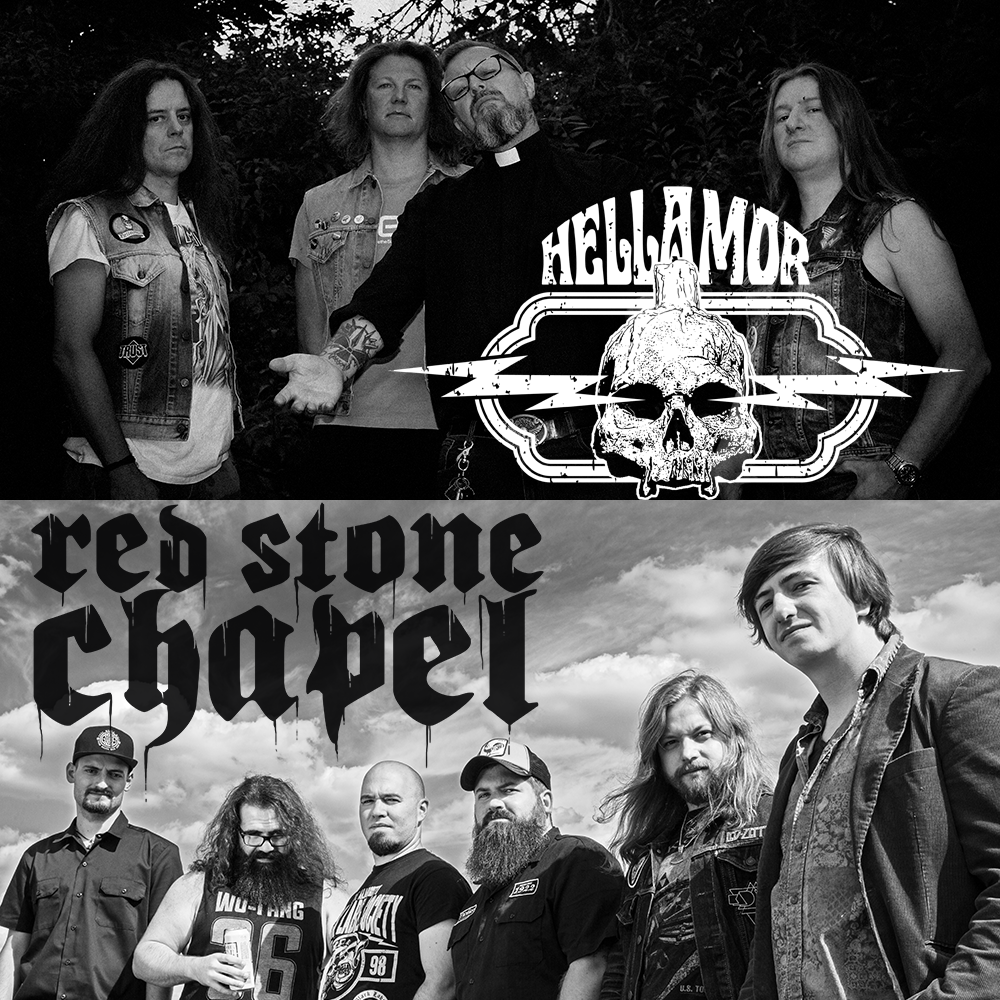 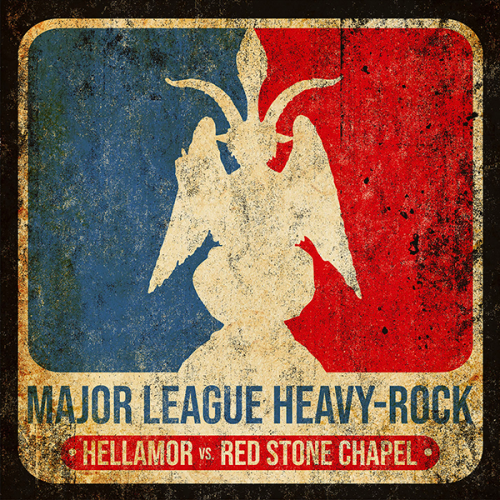 Split EP’s… get one record label and two bands from that label to stick a few songs together as a showcase for not only the label, but what those bands are capable of… a taster so to speak. That is what occurred at Go Down Records when German stoner bands Hellamor and Red Stone Chapel joined forces for their ‘Major League Heavy Rock’ EP.

As a far as this tapas of bands go, ‘Major League…’ does what it says on the tin; this is the sound of two bands plying their trade and doing it bloody well. The first half of this release is dedicated to Hellamor as deliver some tremor inducing stoner bass that any fan of the genre is sure to enjoy, particularly during ‘Fallen Saint’ with its Black Label Society vibes. Facing off against Hellamor in this title bout are Red Brick Chapel whose sound may surprise the listener by having that deep south American feel. Instead of this being the Mississippi, these are the swamps of the Rhine, but that southern charm shines through with a love for boogie and beer that rocks much harder than their American counterparts with tracks such as ‘Thieves in the Attic’ which mixes German engineering with American ideas to create something monstrous.

It may not be to everyone’s taste and ‘Major League…’, but fans of stoner and sludge will find something here to thoroughly enjoy, so why not add it to your playlists? 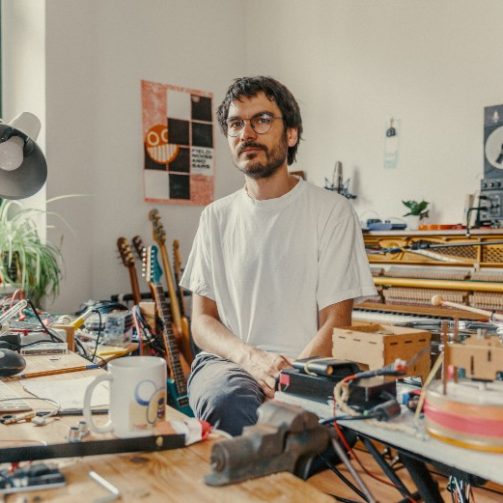 OH NO NOH RADIOH – Radio Concerts On A Monthly Basis