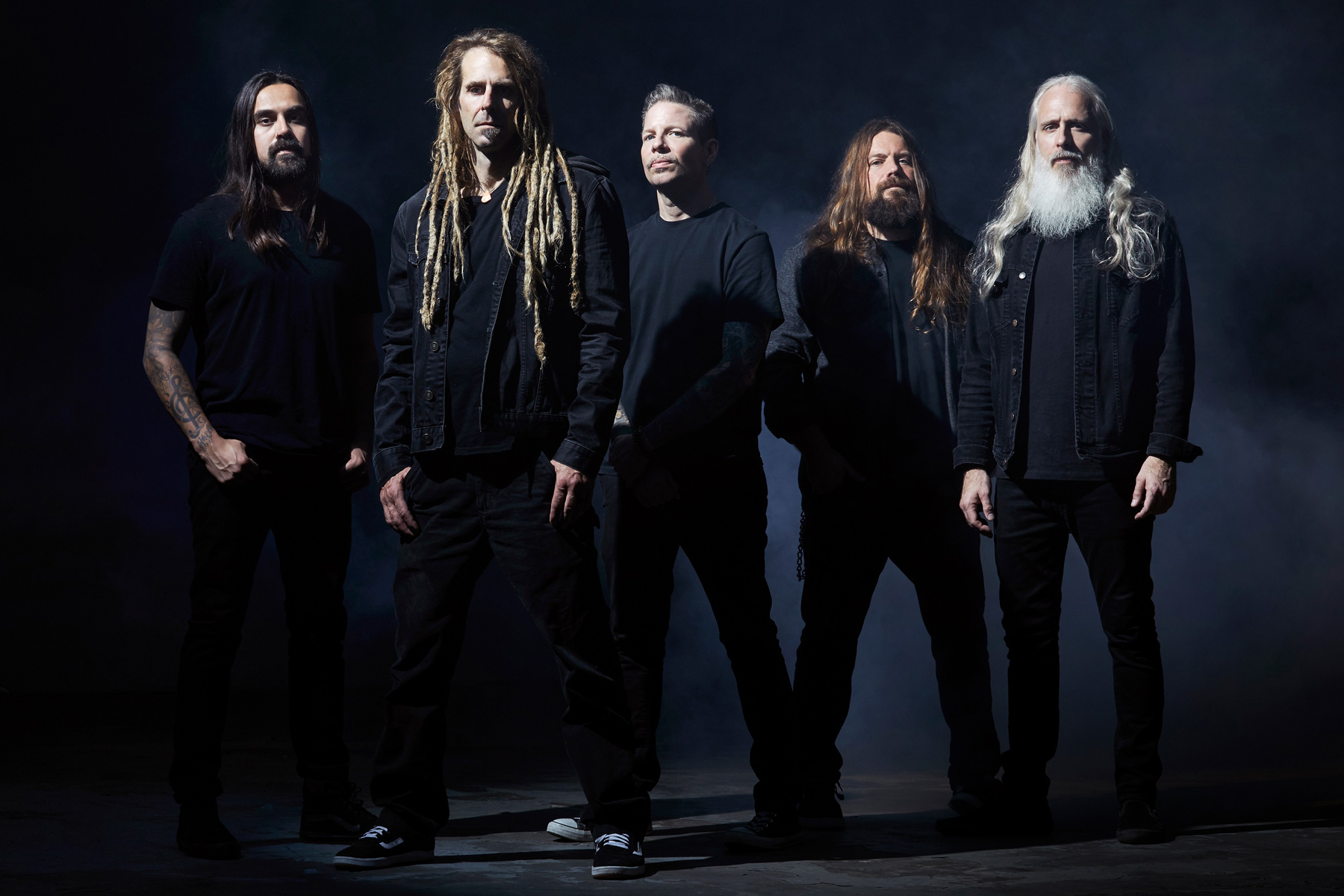 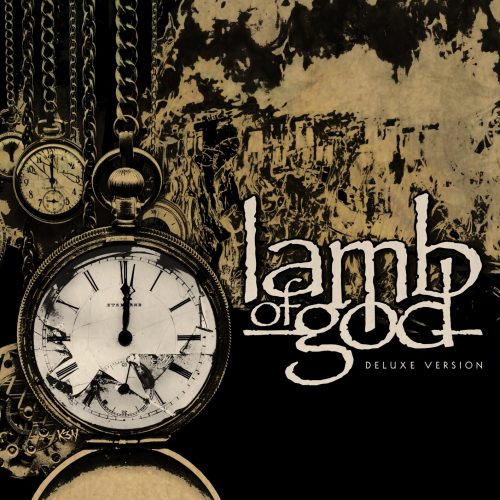 When it comes to modern American heavy metal, there are few bands that can come close to Lamb of God (LoG) and the Virginian band have armed themselves with a legion of fans that will rabidly travel to the ends of the earth for them. Last year, LoG released their self-titled eighth studio album to a raucous response and this year has the band celebrating this by releasing a deluxe edition of ‘Lamb of God’.

The question is sometimes this; are deluxe editions just blatant cash ins, an act that milks the last dying dregs from an already successful album? Well, that answer is for the listener to decide. This isn’t the place to dissect or discuss the actual ‘Lamb of God’ album, but the focus here will be on the extras, those little additions which make the decision whether or not this edition is for you, the purchaser. So… what does this deluxe edition offer? Well, there’s two bonus tracks in the shape of ‘Ghost Shaped People’ and ‘Hyperthermic/Accelerate’ that sound well, like LoG, but the main selling point here is the entire ‘Lamb of God’ album performed from the bands live stream filmed last year arriving on an extra CD alongside an extra bonus DVD for your viewing pleasure.

For those who already own ‘Lamb of God’, unless you are a huge, mega fan of LoG then a deluxe edition will offer nothing of real interest. But for those hardcore fans, this offers the chance to listen and watch those live streams endlessly at your disposal. 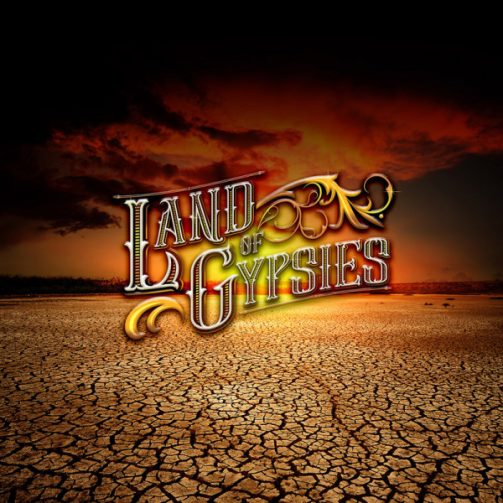