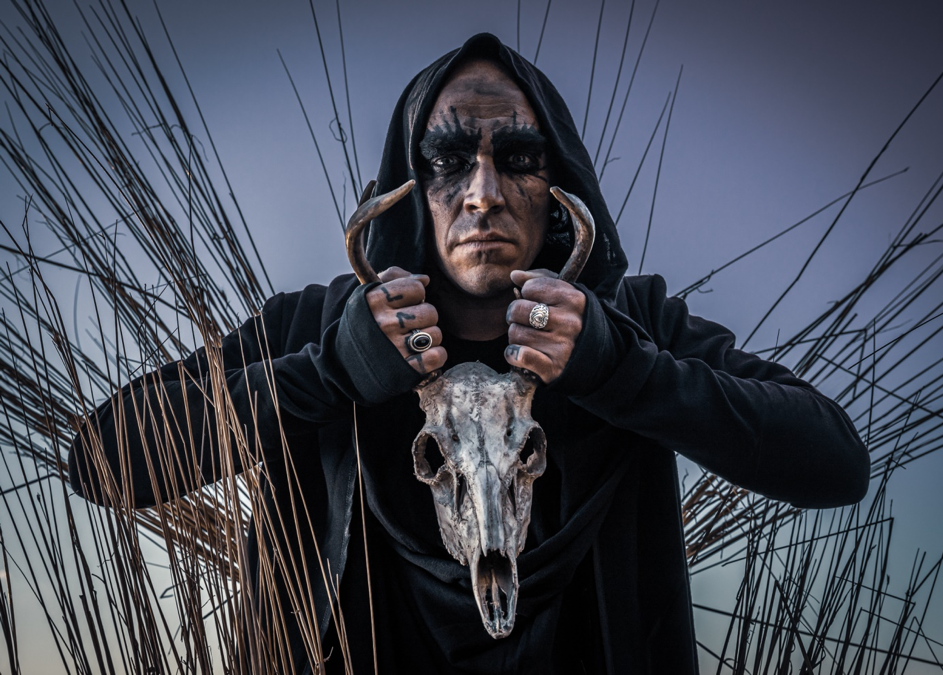 As it often seems modern rock music has lost its sense of palpable danger and mystique, Finnish dark occult rock act CVLT OV THE SVN marks its return in full force with their grim, addictive first full length, We Are The Dragon.
Slated for release on May 7, 2021 via Napalm Records, CVLT OV THE SVN’s debut embodies a reverberating sense of eeriness, danger and fear, enriched with a pinch of gothic romanticism and pitch-black seduction. Finally, there’s a cvlt worth joining: CVLT OV THE SVN’s sound feels dangerously unsettling, lacing its churning heaviness with catchy melodies that travel right through your ears to your central nervous system! With the unveiling of previously-released goth-boppers like “Twilight”, “The Pit”, “Whore Of Babylon”, “Luna In The Sky Forever” and just recently, “My Venom”, CVLT OV THE SVN have already proven how to successfully merge seething heaviness and sweet pop melodies. Now, the mysterious visionary behind the cvlt, who actually started out as a black metal drummer, has unleashed a brand new lyric video for the heavy dark rock anthem “Hellbound”, setting free his casket full of morbid horror theatrics!
This occult new wave and rock n’ roll symbiosis draws you right in with an unforgettable hook that’ll seep its way right into your brain in no time – like an invitation through the gates of hell to party with the devil himself!  Watch the new video for “Hellbound” 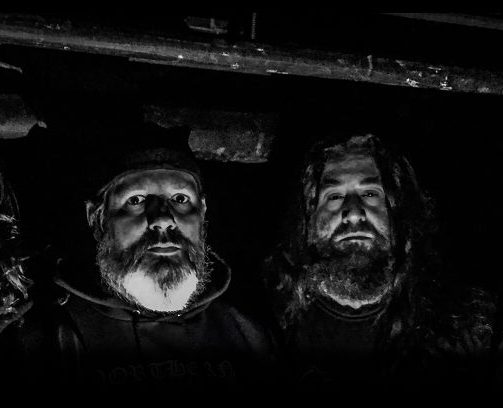