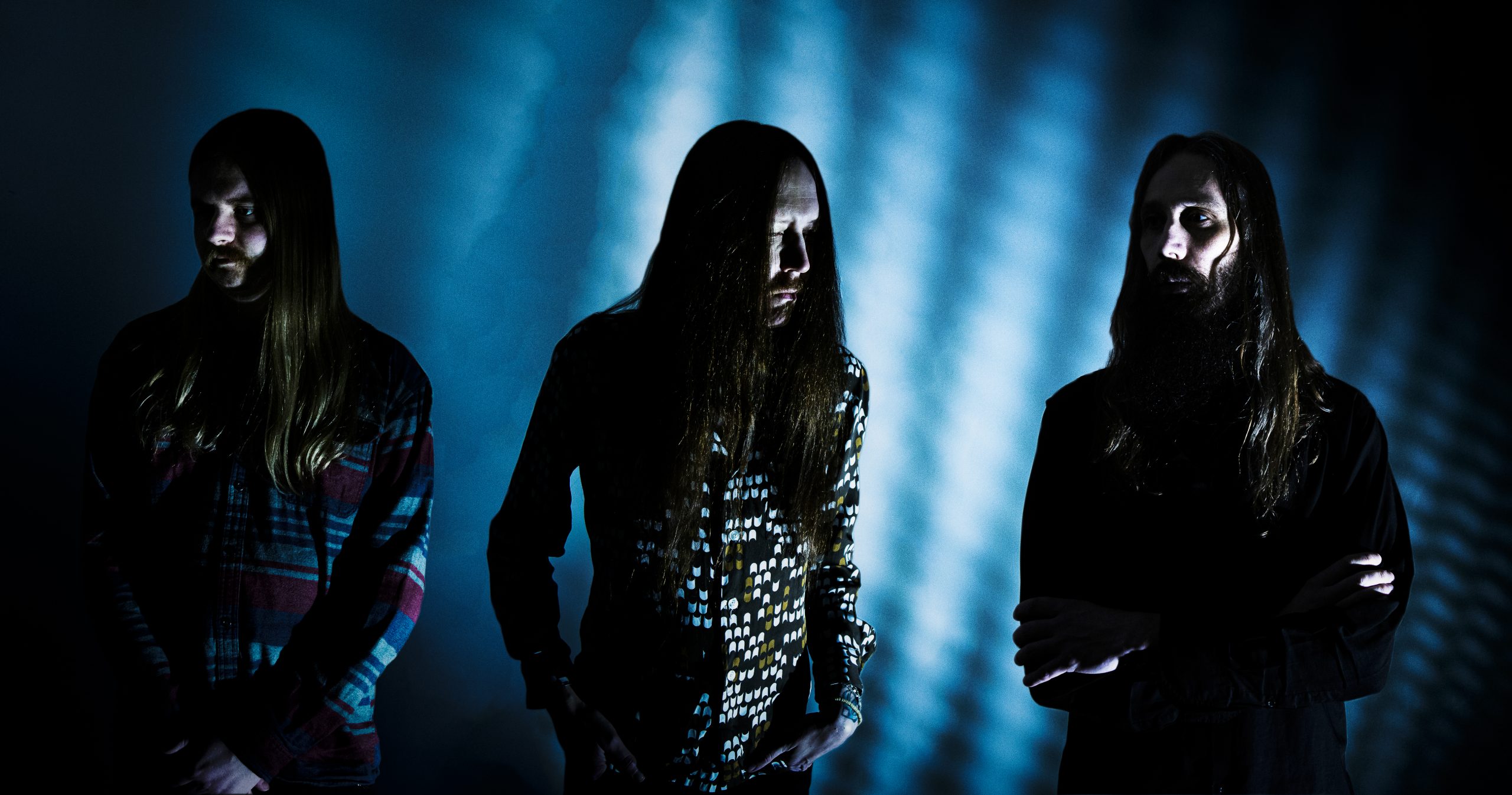 All things prog with Vokonis

The heavy prog-metal-trio, Vokonis, is here to daze you with their furious sludge-vibe and melodic passages. Drenched in blasting distortion, melody, and menace, Vokonis is ready to fully blossom as the progressive beast they’ve held within since 2015. With a style that ranges from heavy riffage, face-melting layers of fuzz, and gritty, howling vocals to utterly clean, dreamlike soundscapes, they aim to completely immerse you in their songwriting. As you share a psychedelic and thrilling journey Vokonis will have shown their range from full- blown doom to melodically blissful passages.

Metal Digest had a chat with the band about their latest work, touring and their love for all things progressive.

Heavy riffage, face-melting layers of fuzz, and gritty, howling vocals to utterly clean, dreamlike
soundscapes is what we’ve been promised. How would YOU describe Odyssey in a single
sentence?

We know that playing on the road has played a crucial role in your sound evolution. Any plans to
tour now? Do you think that virtual shows will replace real-life touring on some level?

S – As soon as lockdowns over the world come to a close we are ready as ever. Right now it’s very important to us that people stay safe. We as a collective could not play live while we know there’s a risk of people getting ill just to come to see us. I think virtual concerts might be here to stay on some levels. More as a special event though. I don’t think anyone would accept a virtual show when it’s possible to pull off a show.

What makes progressive metal so special to you? Which are the elements that you are drawn to?

S – For me it’s the aspect of knowing that nothing is off limits. We can do whatever we want with our music and as long as we’re playing it and are happy with what we’re playing, everything is good.

I personally got quite inspired by the latest album by Opeth. I discovered them just as they released Heritage so i never got to be part of the great divide by the fans. I just love all their music. And for them to keep making such evolutionary strides is awesome for prog metal.

What’s something we would never guess about Vokonis?

S – We don’t drink, we’re vegan and we’re the antithesis of macho dudes.

Do you have any superstitions or rituals before performing live?

S – It’s been such a long time since but as a group we just try to collect ourselves and hype ourselves up. We always say that whatever craziness happened during that day, we still control the show and gig, and that is what we do best anyway. We try to carry that emotion into every gig.

Let’s finish off with a prediction: What does the future hold for Vokonis?

S – I predict we will do a double album sometime down the road. I also want to make a 20 minute song to fill up one side of that double album.

Thank you for having me! Such a blast! 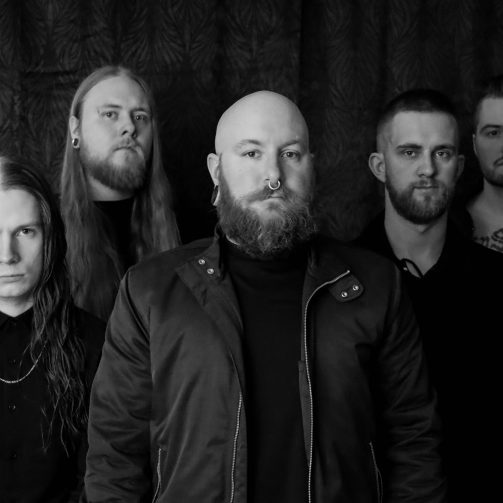