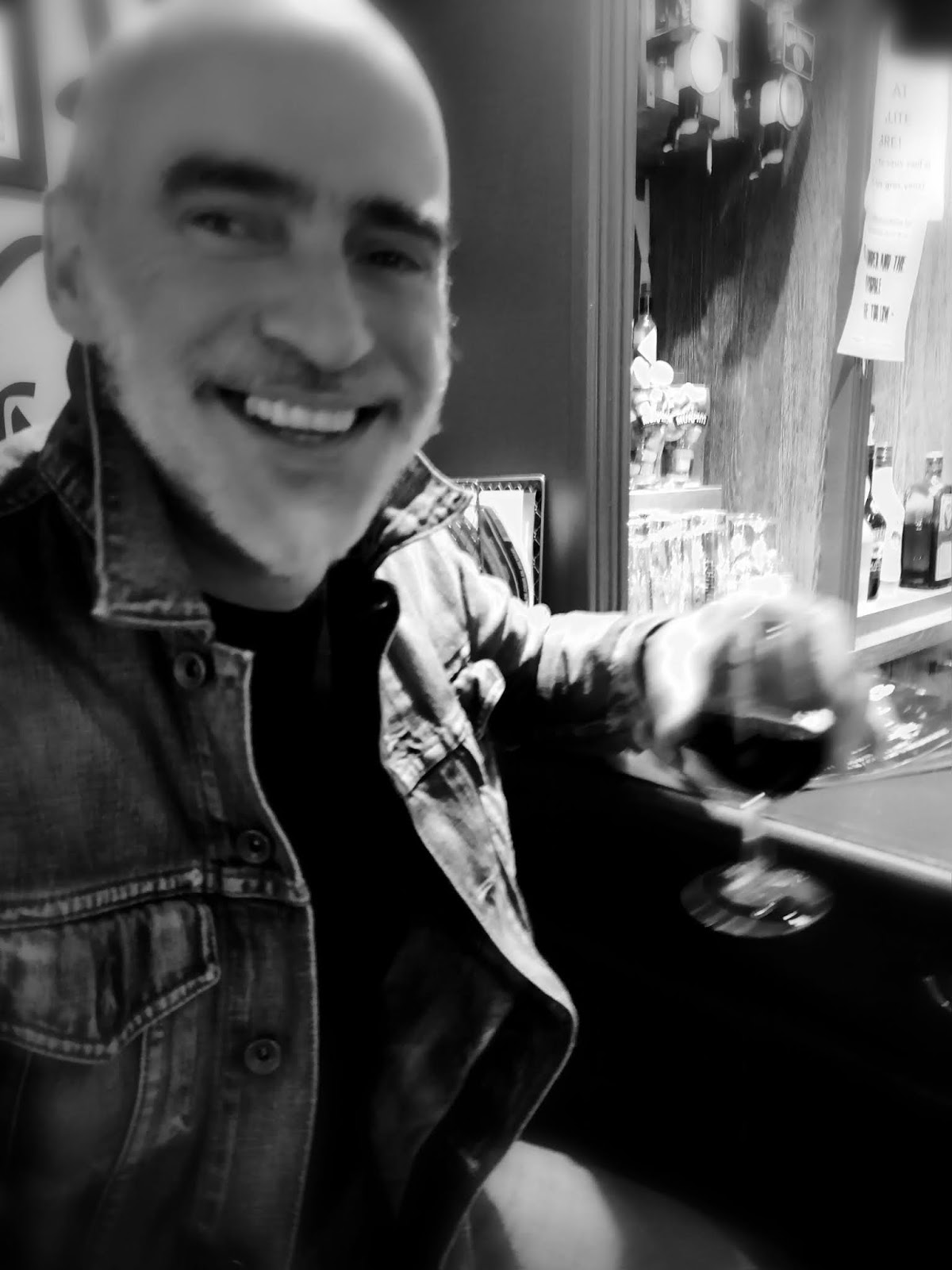 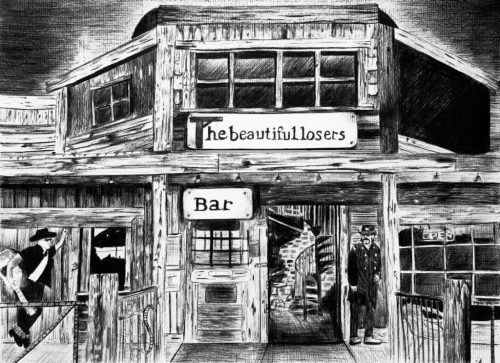 Forged in dive bars of France by loud music, cigarette smoke and stale beer, The Beautiful Losers (TBL) crammed all their gear into their car, spent all their money for food on cheap beer and recorded their debut album simply titled ‘Bar’.

Sometimes, a band does exactly what it says on the tin. No more, no less and you know what? There is actually nothing wrong with that. TBL aren’t a band wrought with pretention and that oozes through on ‘Bar’, this is an album that rocks hard and puts some boogie in your ear with some foot tappin’, beer swillin’ and bar room brawlin’ rock n’ fuckin’ roll. There is a real passion and integrity which drips from this album (or is that sweat?), it takes a certain lifestyle to write these songs and tracks such as ‘Rock n’ Roll Warrior’, ‘Modern Vagabond’ and ‘Nothing to Regret’ show that this band is as lived in as the lyrics themselves having all the appeal of Motörhead and Gehennah, but with the hard rockin’ bar room beat of AC/DC and Krokus. However, where this album truly excels is when vocalist Arnaud adopts this Blackie Lawless style delivery and all of sudden, this album comes together with its memorable lyrics and enjoyable riffs, melodies and music.

‘Bar’ may be rough and ready, but who fucking cares. Something like this was never meant to be anally produced, this is rock n’ roll the way it was meant to be heard, so grab yourself a beer and turn it up to everything louder than everything else. 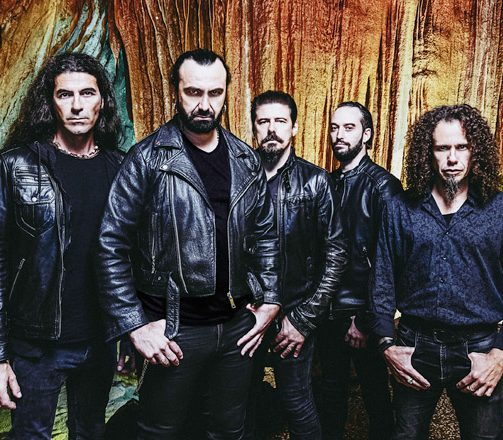