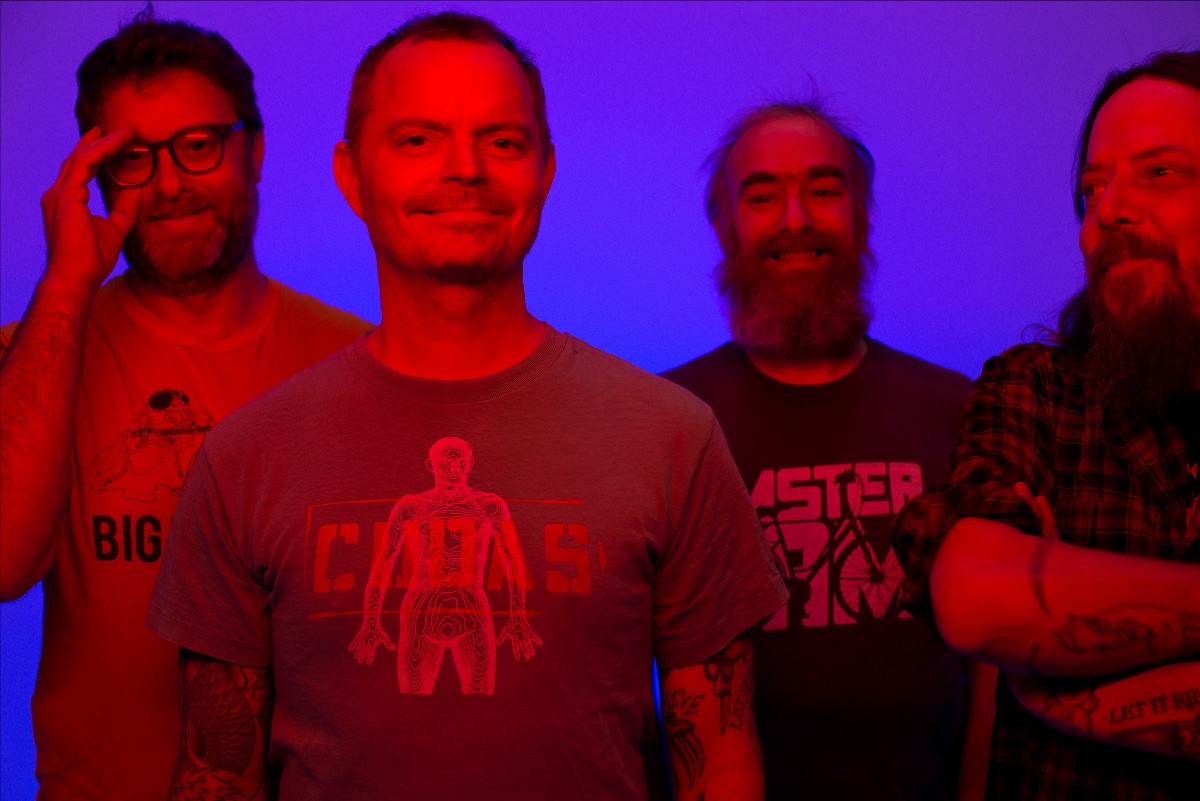 News of the eagerly-awaited album, the band’s first collection in five years, arrives with a new chapter in the band’s unparalleled canon of Whitey McConnaughy-directed music videos as the foursome unveils a clip for “Arrows”. “Arrows” finds Red Fang once again exploring creative ways to spend the label’s music video budget in a subtle nod to the band’s classic “Wires” video.

“His way of presenting us really works,” says guitarist David Sullivan of the band’s relationship with Whitey. “That first video he did for us for ‘Prehistoric Dog’ gave us a big jumpstart as far as the band getting popular. And we love working with him.” 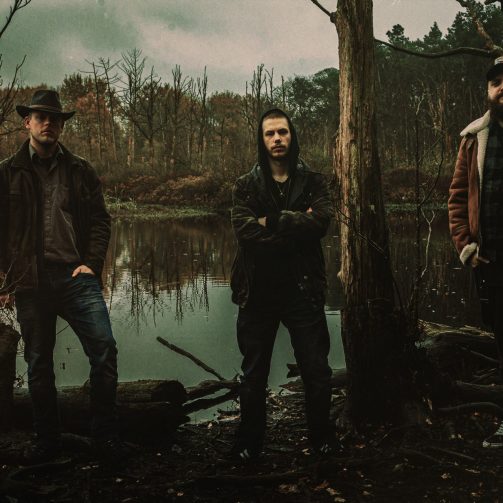 Smoke Debut With Their New Single And Music Video Lineage