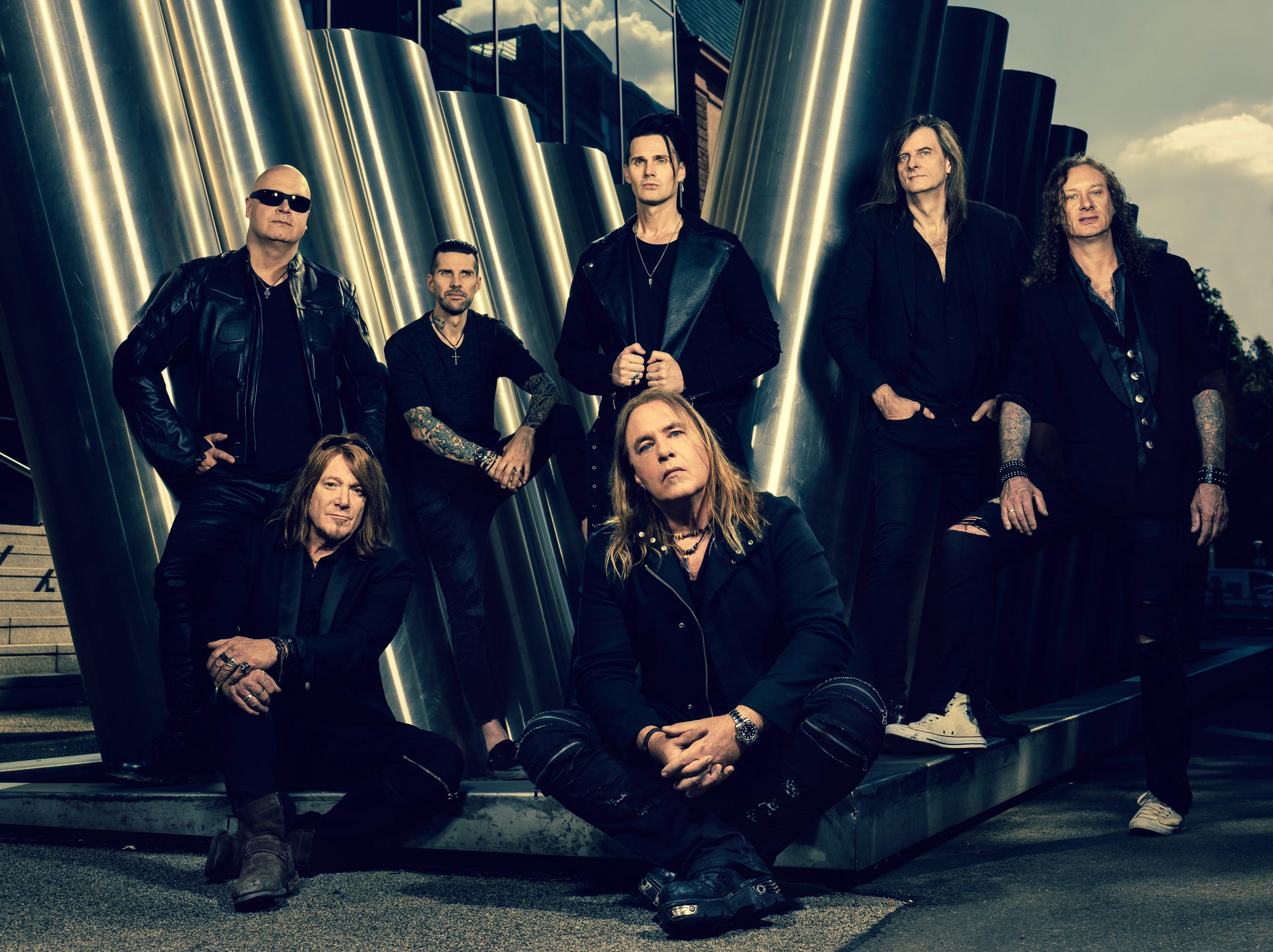 Today is the day: HELLOWEEN release the first single “Skyfall” along with an amazing video clip! Written by Kai Hansen, “Skyfall” is a storming, more than 7-minute ride into the HELLOWEEN universe (and beyond!) The epic track describes an alien landing on earth and a dramatic chase while Michael Kiske, Andi Deris, and Kai Hansen duel each other in a breathtaking manner and create a vocal broadband adventure. Produced by Martin Häusler, it is the most elaborate video clip in the history of the band, shown with 3-D animation and having a cinematic look, this video is a real high-end experience.

Pre-order the singles here in the format of your choice: http://nblast.de/Helloween-Skyfall 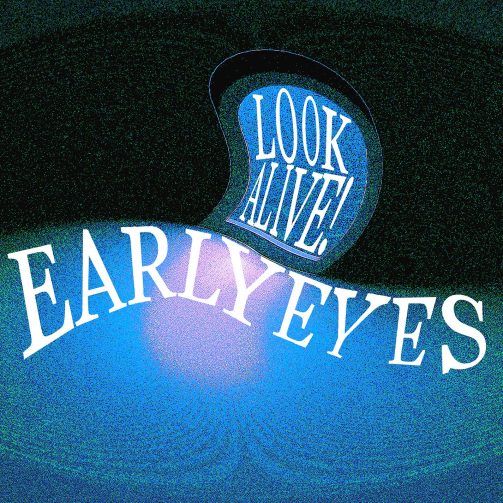