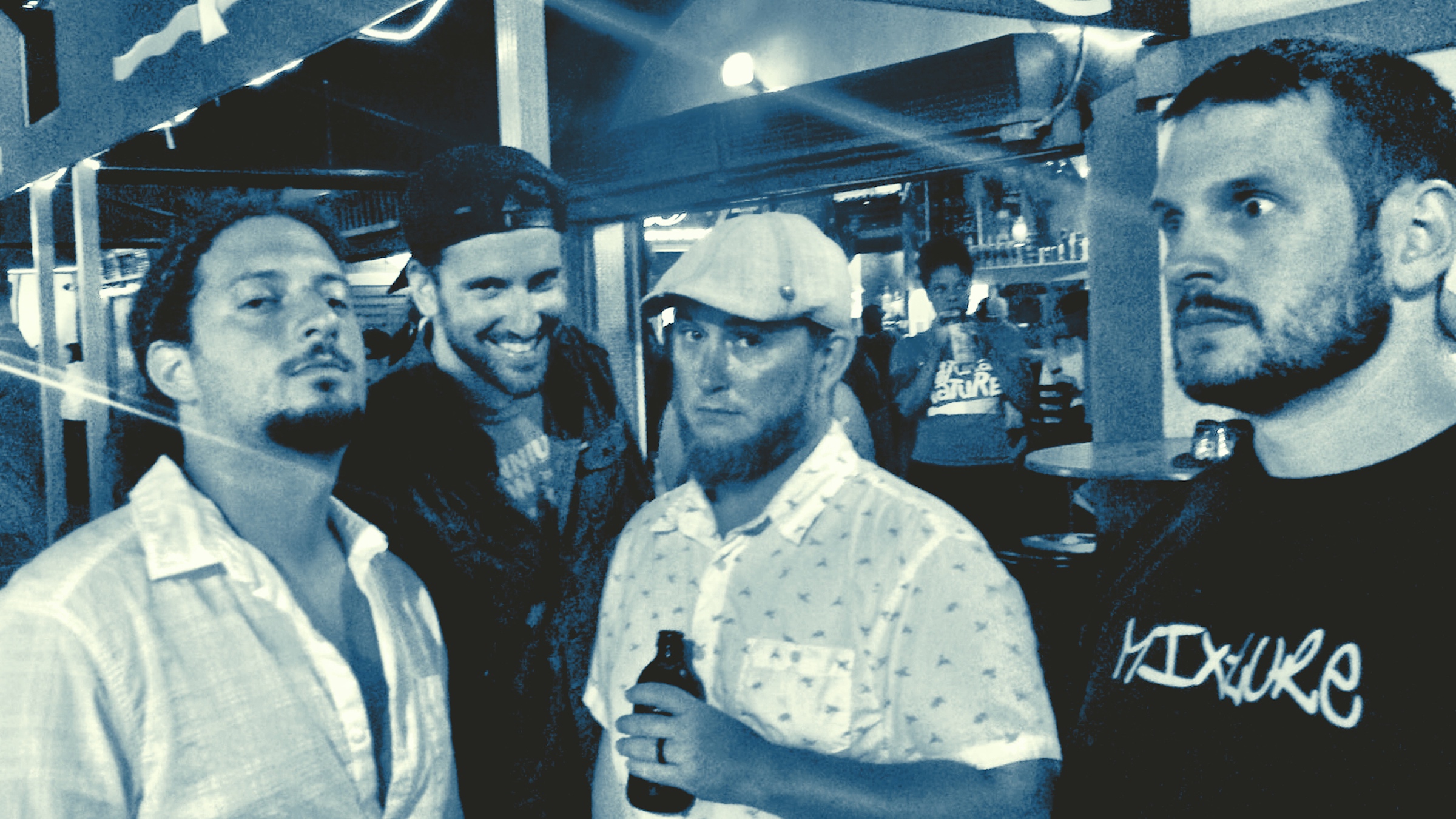 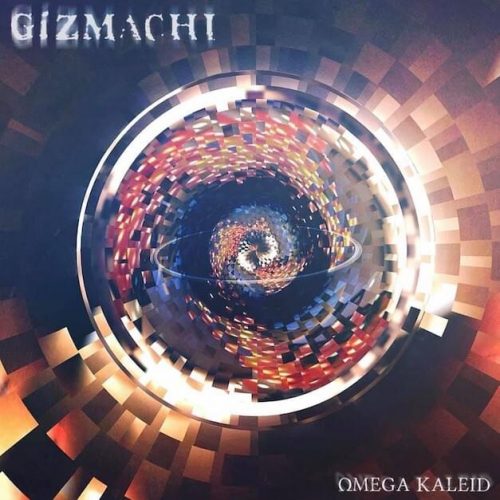 There was a time in the early to mid-00’s when there was a plethora of bands struggling to make the grade against an ailing nu-metal scene looking for a place to lay down and die and the rising metalcore scene. In amongst this was Gizmachi, the New York nu-metallers may have once been championed by Shawn Crahan, but soon the band fell by the wayside following their 2005 debut album ‘The Imbuing’. This year has the band returning following a 16-year break to finally deliver their sophomore album ‘Omega Kaleid’.

Thankfully, this is not an album that has been lost to time, caught in some sort of weird nu-metal wormhole. This is a band that have dragged themselves into the modern era through an excellent, stylish contemporary metal production from Jay Hannon, the man behind the likes of Black Dahlia Murder, Whitechapel and DevilDriver. Yet, a production is nothing without the songs and what the ‘Omega Kaleid’ offers are some decent modern metal songs that take in elements of groove, alternative and melodic death metal with huge nods towards the likes of Pantera. However, the major change in the Gizmachi camp is the interesting addition of Soilwork vocalist Björn Strid, who himself is no stranger to this style of music with a vocal style which harks back to Soilwork’s very early work.

There are some decent tracks here, there is nothing new here or even really spectacular. But, this is a band which have returned and adapted to the changes that have occurred in the metal world and with Strid at the vocal helm, this opens the door for a very interesting second chapter in the bands history.

nothing new here or even really spectacular
50 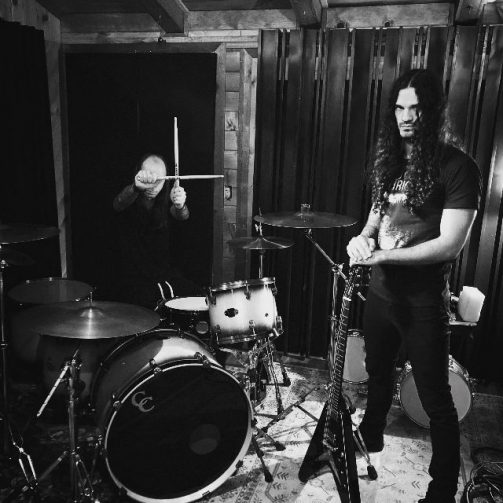