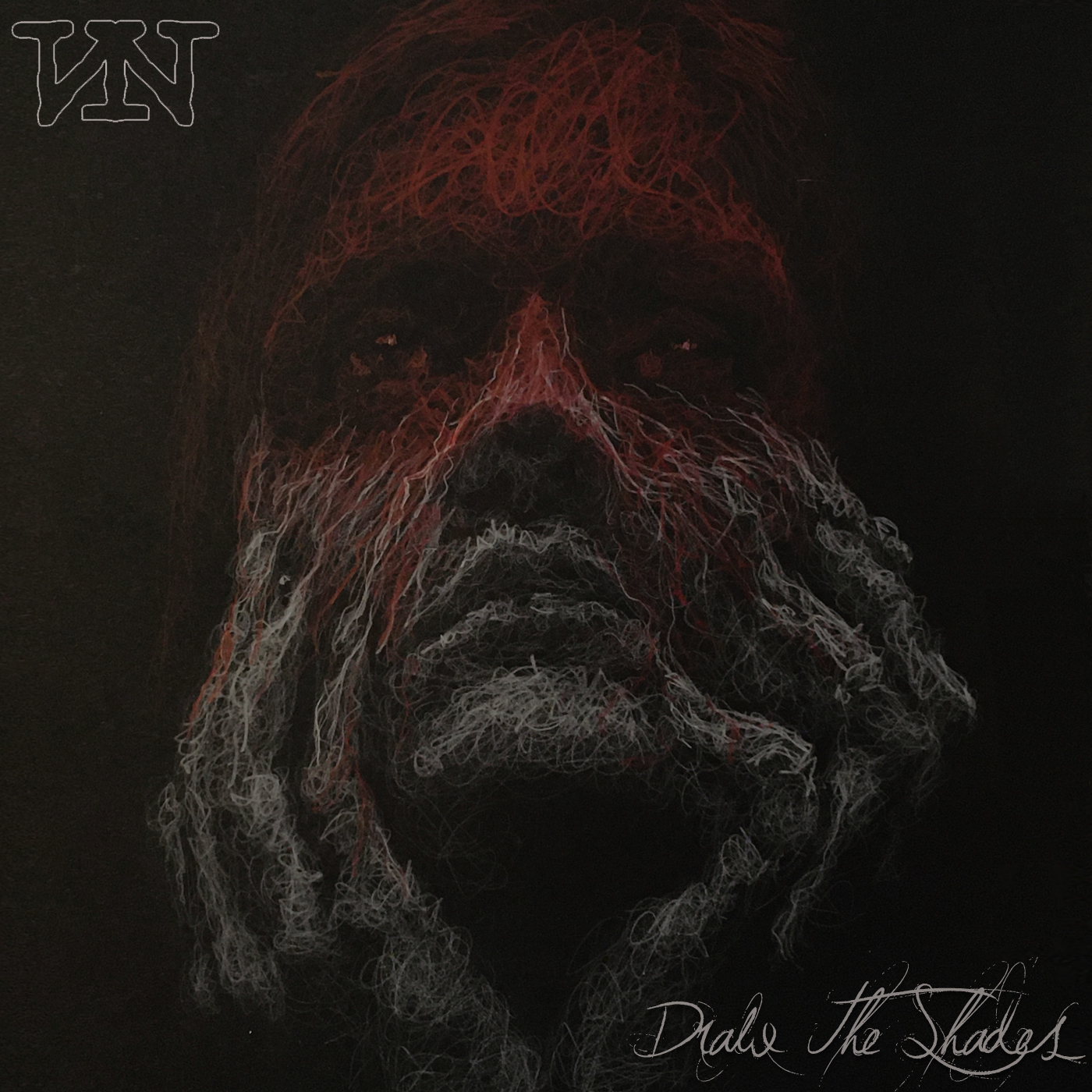 Following the release of their debut album ‘Dominion’ on APF Records last year,  Video Nasties are back with another slab of moral-panic inducing heaviness – the addiction inspired single ‘Draw The Shades’

With ‘Dominion’ selling out on vinyl, APF Records are repressing the album for release on 7th May. Limited to only 300 copies (150 Flaxen Lust / 150 Suspirium Pink), the reissue will include ‘Draw The Shades’ on a 70s retro style Flexi-disc.

Bassist Rick Owen comments,‘We’re extremely excited about Draw The Shades. It’s our first single since the release of Dominion and we feel it picks up right where They Rise left off so it makes a perfect companion piece for the repress of the album. We decided to go down the same path with recording it ourselves, to make sure we really nailed the early 90s sound that we felt we captured so well with Dominion. At its crux, the song is about addiction. Whether that is blood, drugs or love… There is a need that has to be sated. ‘

Listen to ‘Draw The Shades’

Comprised of members from some of Liverpool’s finest heavy exports in The Bendal Interlude, SSS, Magpyes and Iron Witch,  the quintet that is Video Nasties mixed death metal with punky and thrashy undertones, creating something morbidly macabre and devilishly debauched on their debut record. Picking up universal praise from the likes of Kerrang, Metal Hammer, Metal Sucks, Decibel Magazine, Metal Injection, Zero Tolerance, Total Guitar and Metal Heads Magazine, ‘Dominion’ also caught the attention of Trivium’s Matt Heafy who included it in his top albums of 2020.

The ‘Dominion’ vinyl repress/‘Draw the Shades’ Flexi-disc combo will be available to pre-order on 2nd April with the single also being released digitally on that day.

To support the release Video Nasties will be heading out in July with U.S death metal outfit Gatecreeper as well as performing at Bloodstock Festival in August. 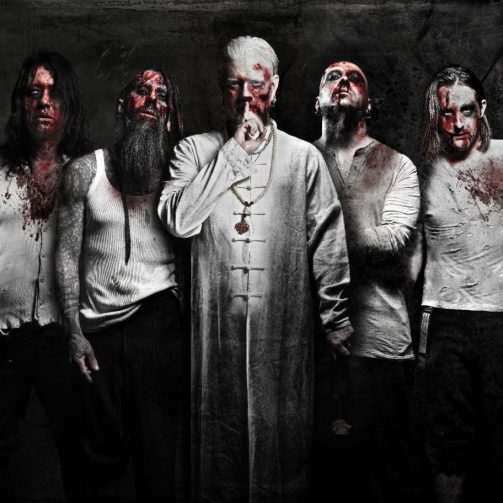